Comic book superheros are counted among the most searched for coloring page subjects with the Marvel Comics superheros like Superman, Spider Man and Phantom being some of the popular ones. Wolverine is one such fictional superhero appearing in the comic books with the same name published by the Marvel Comics. Comic book writer Len Wein created Wolverine along with Marvel’s art director John Romita, Sr. The character, originally known as James Howlett, is a human mutant possessing enhanced physical capabilities, special healing factors and animal-keen senses which allow him to fight against the bad guys in the stories. His healing capabilities allowed him to survive even after an almost indestructible metal alloy (adamantium) was bonded to his body, giving him his retractable claws. Wolverine is often described as belonging to comic book superhero groups like X-Men, the Alpha Flight and the Avengers.

After saying all this, it is no wonder that kids love Wolverine and the coloring pages featuring him. These activity sheets take them away from their daily routines, allowing them to reach a fantasy land where they can take part in amazing adventures along with their favorite hero. They can also learn a lot about drawing and coloring when experimenting with different shades to find the proper colors to fill the pictures with. 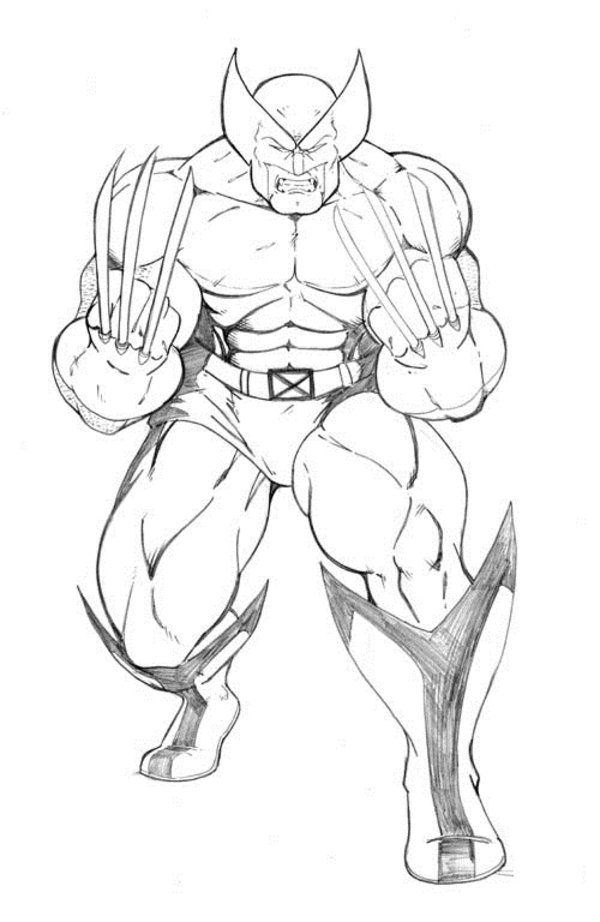 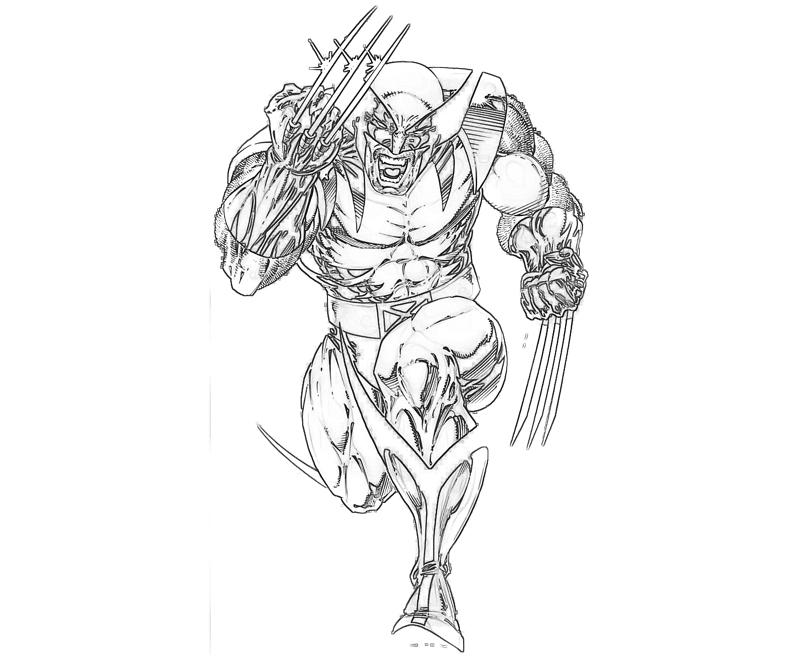 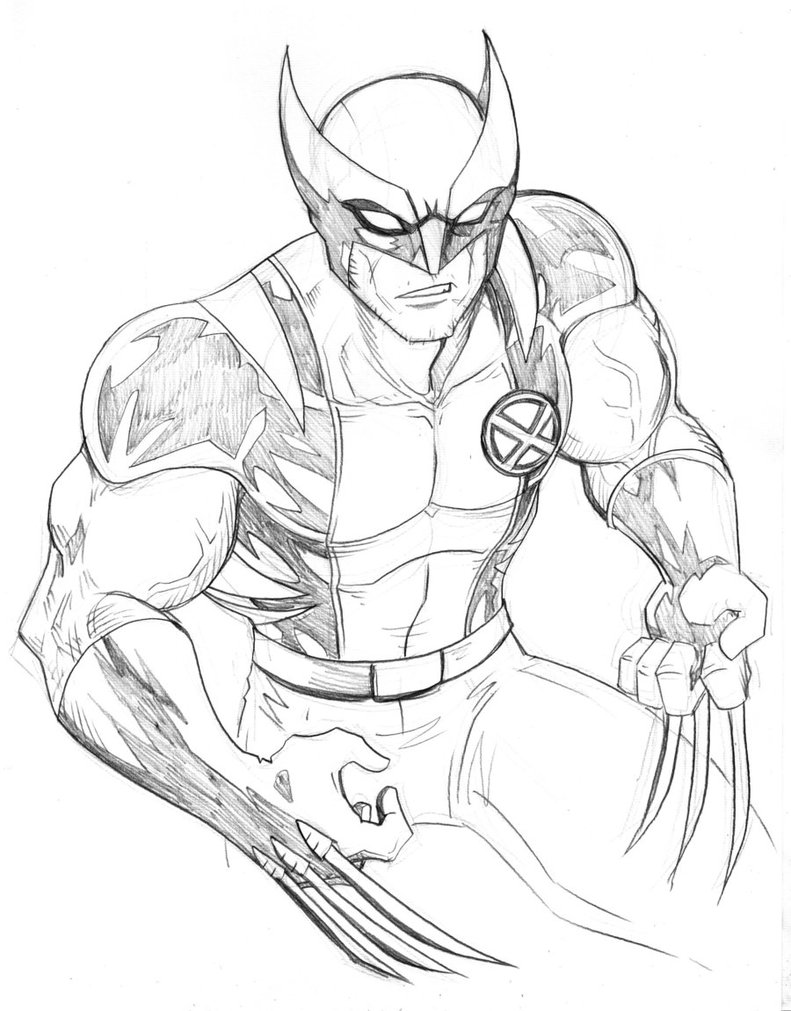 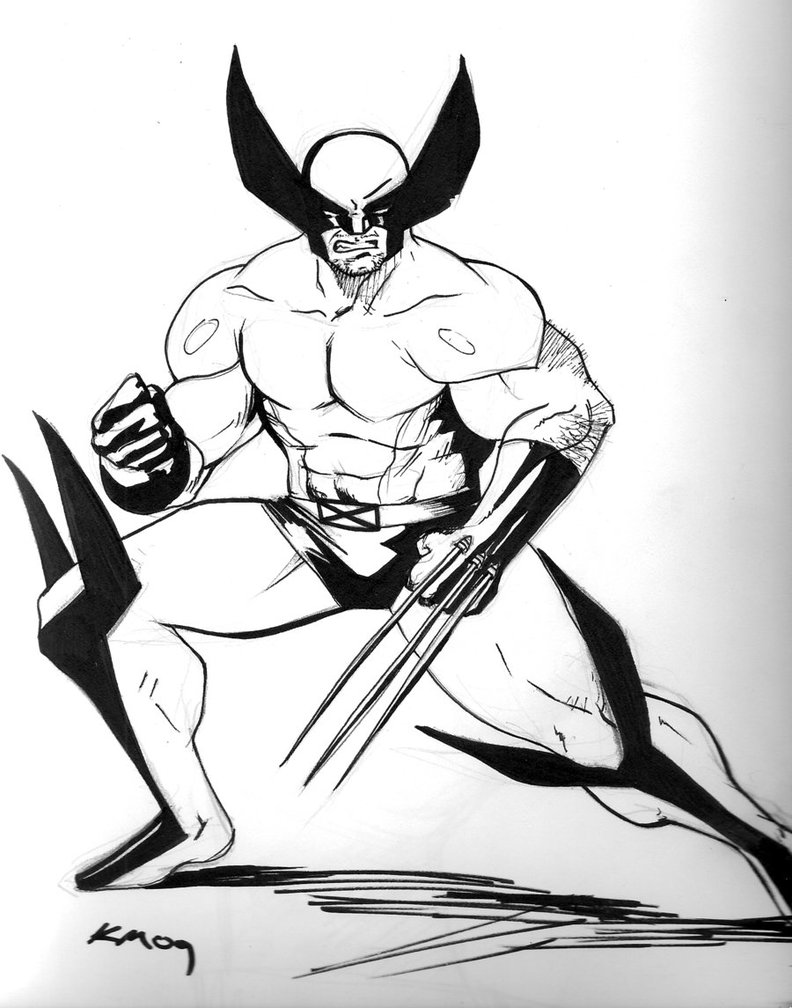 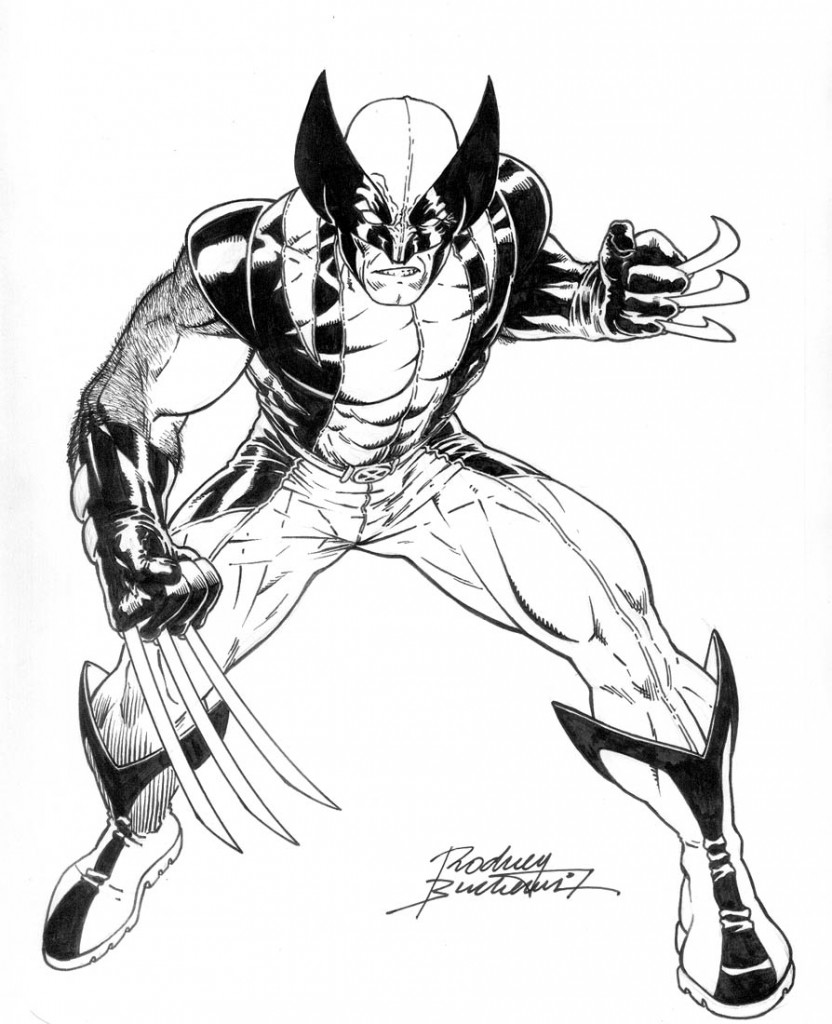 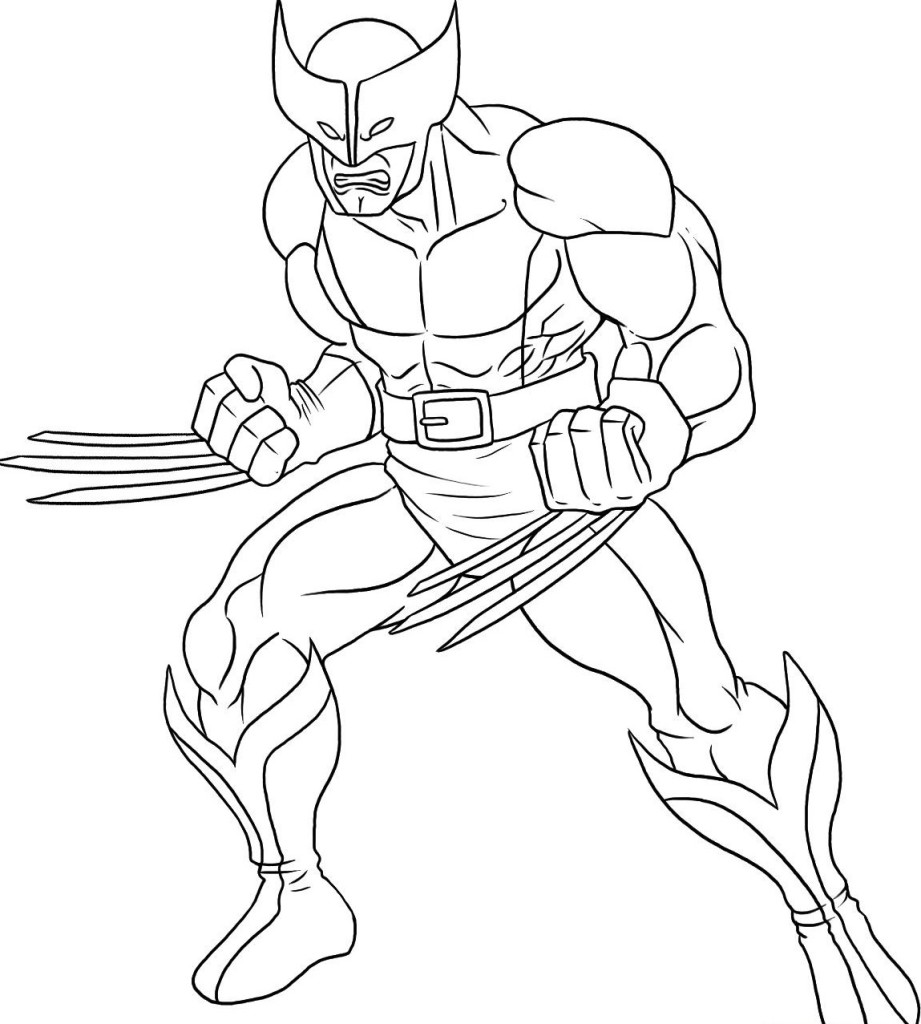 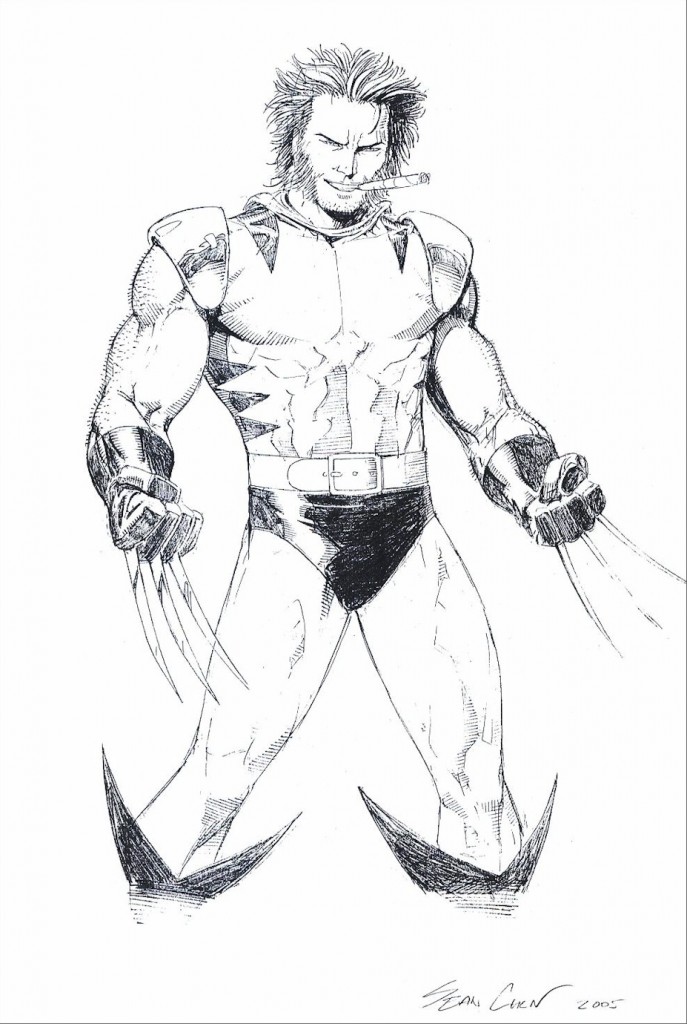 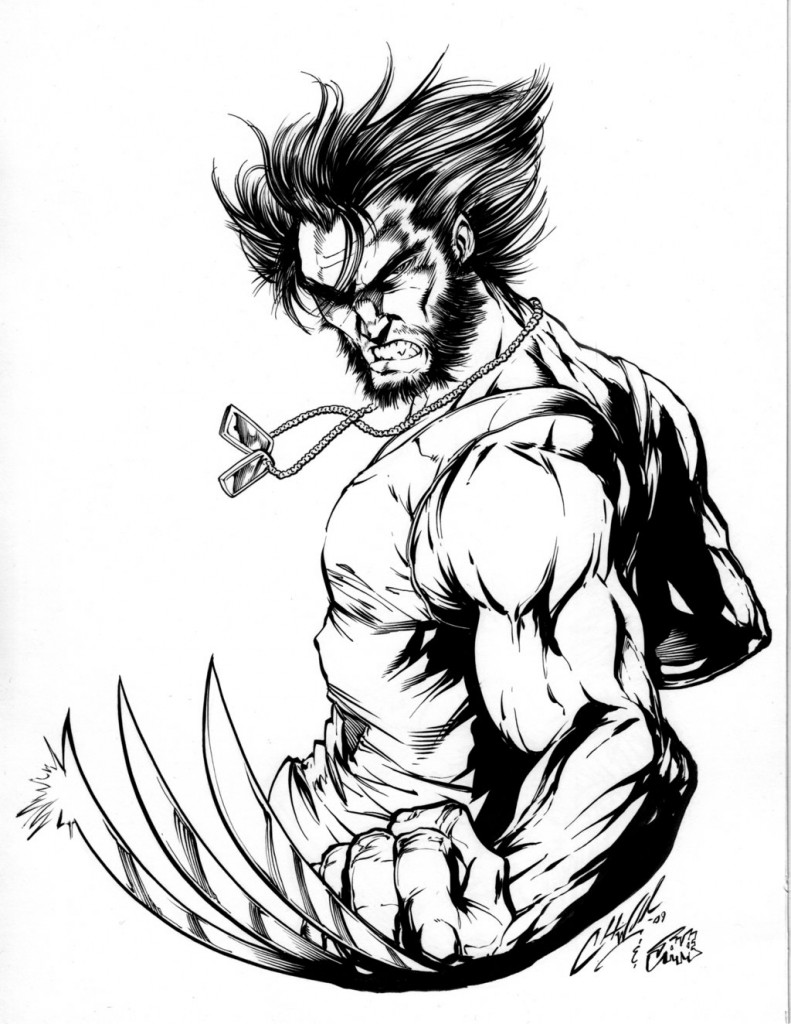 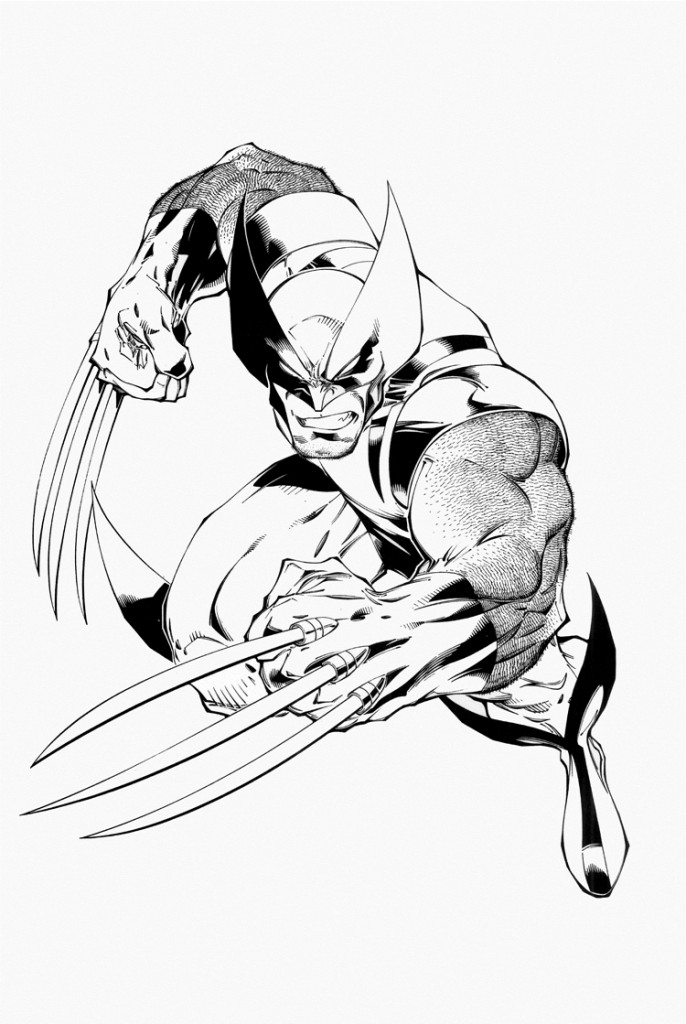 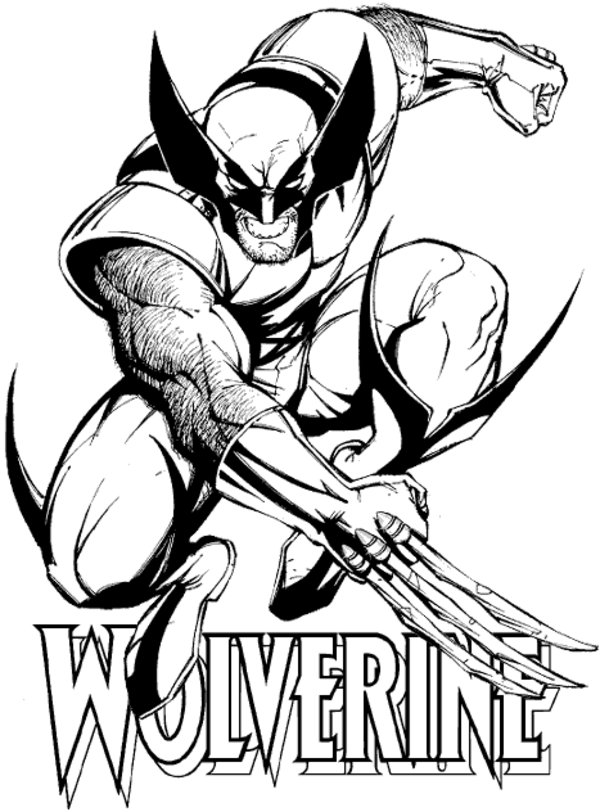 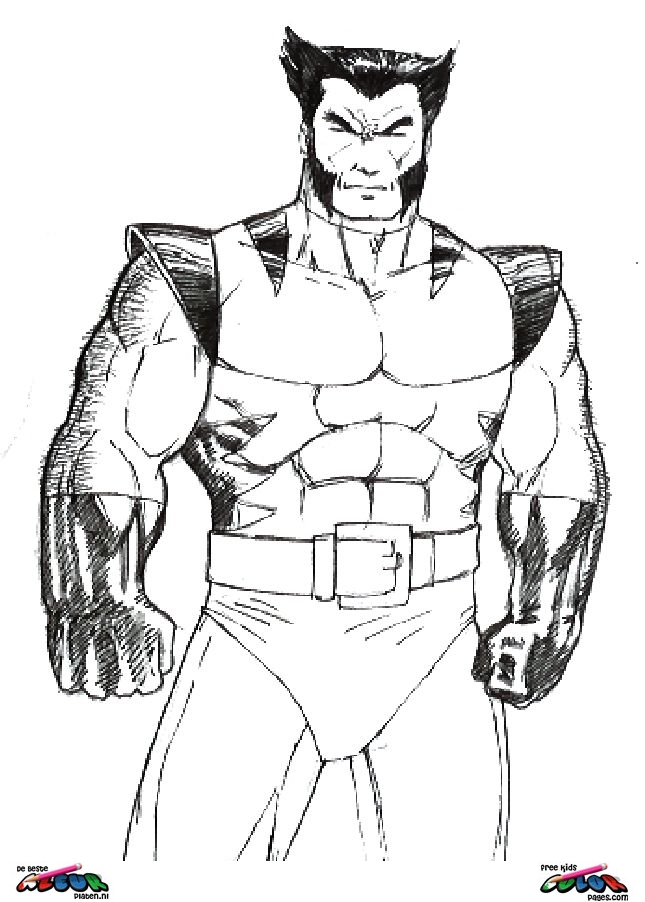 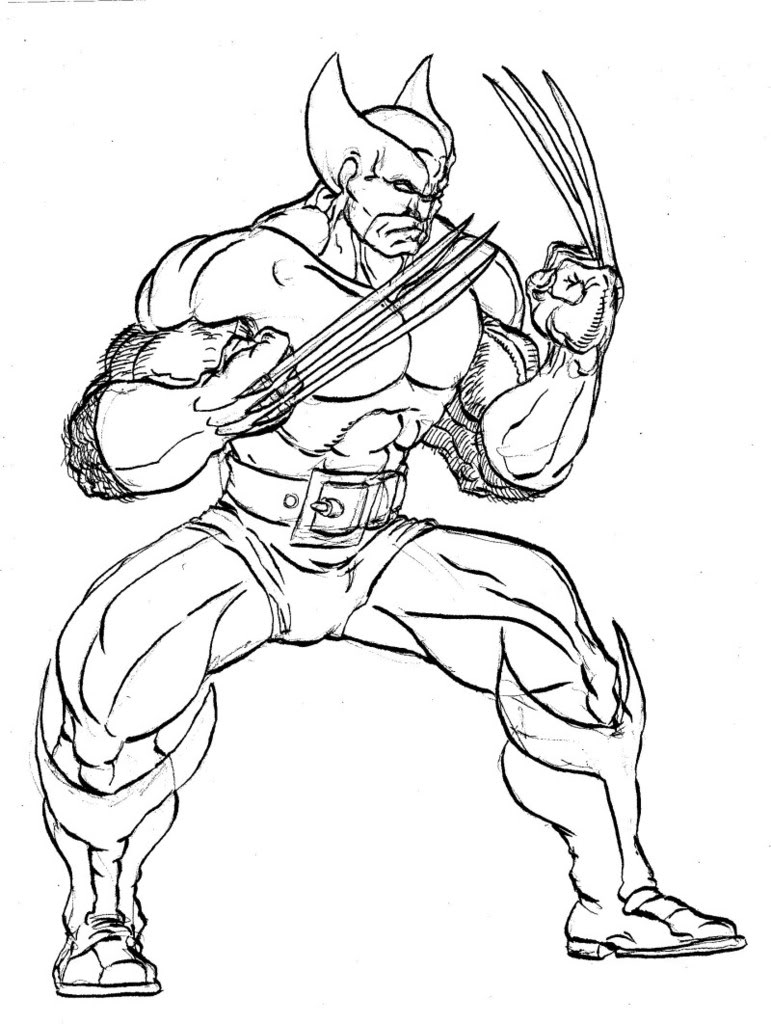 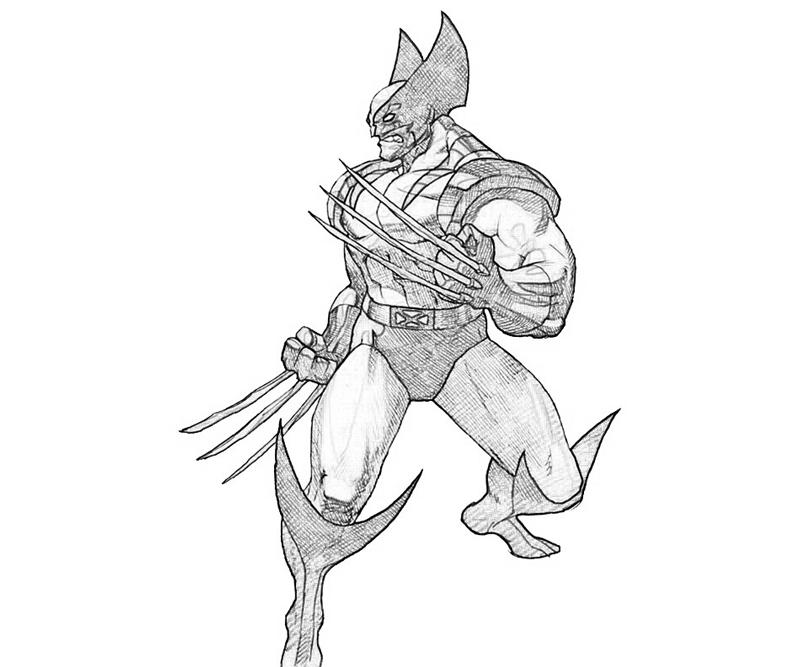 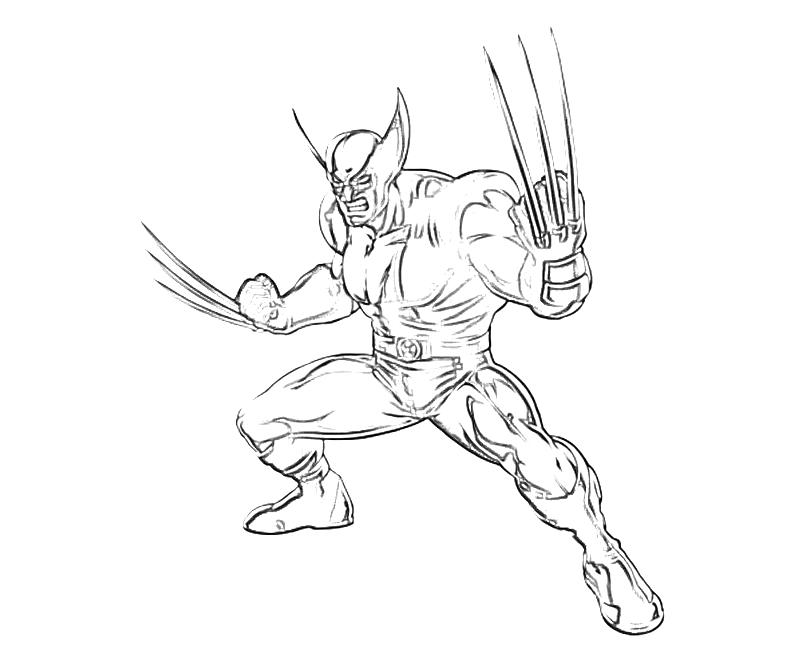