Coloring pages featuring characters from popular children’s TV shows, comics and films are highly searched for by parents throughout the world. VeggieTales is one such series that often features on online coloring sheets. The American computer animated film series featuring anthropomorphic vegetables starring in stories carrying Christianity based moral themes made its debut on 21st December, 1993. The films were originally released in the direct-to-video format before being telecast for the first time in 2006. The series was originally created by American animators Mike Nawrocki and Phil Vischer while the American Christian animation production company Big Idea Entertainment developed it. Big Idea later published a number of products and merchandise inspired by the series, including VeggieTales books, music CDs, clothing and toys.

The VeggieTales coloring pages are both fun and educative with the human-like vegetable teaching kids about the appearance and coloration of different vegetables. The vegetables with hands and legs inspire children to become imaginative while allowing them to experiment with colors in order to find the right shades to fill the pictures. These coloring pages often feature words, like the title of an episode, to help your kids learn to read. Check out the following collection of VeggieTales coloring pages and pick the best ones. 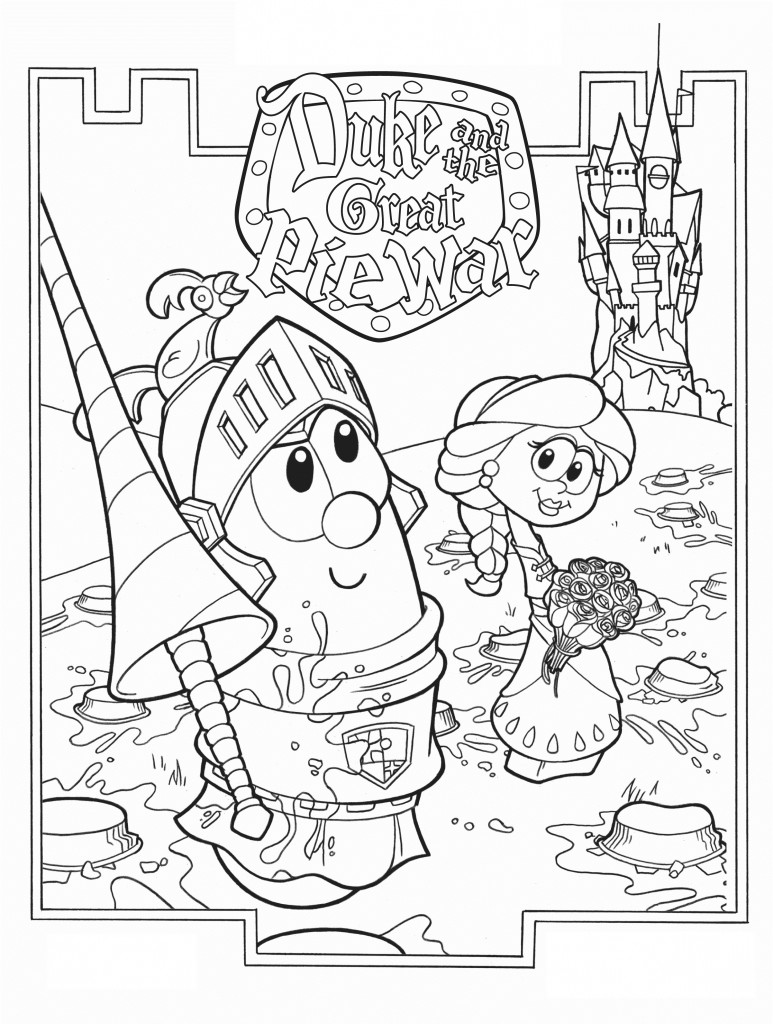 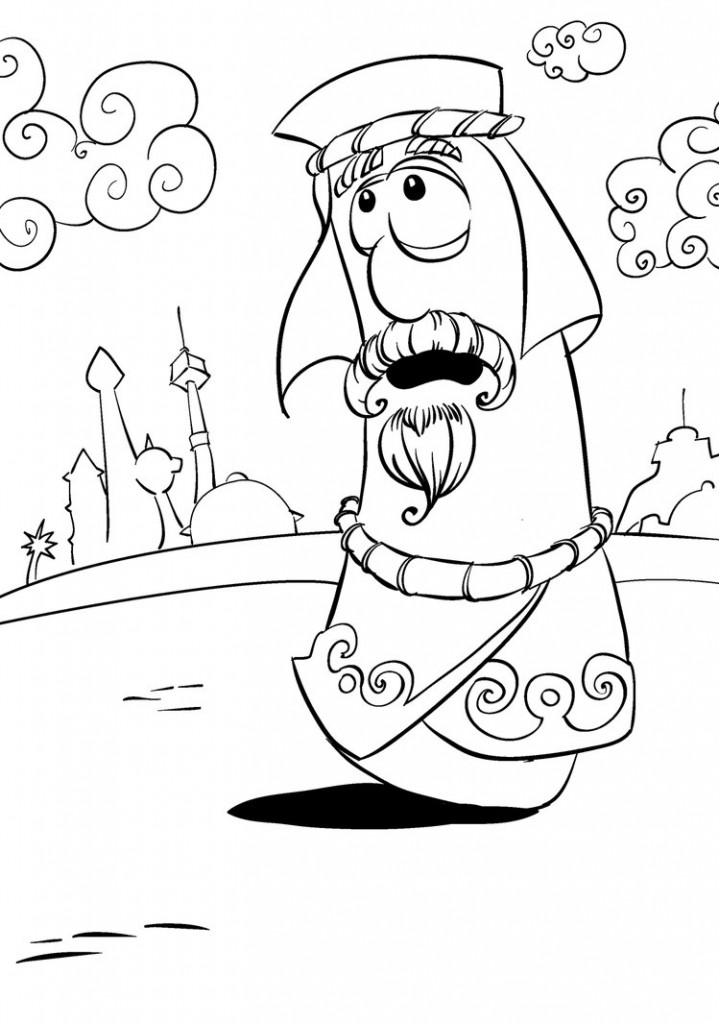 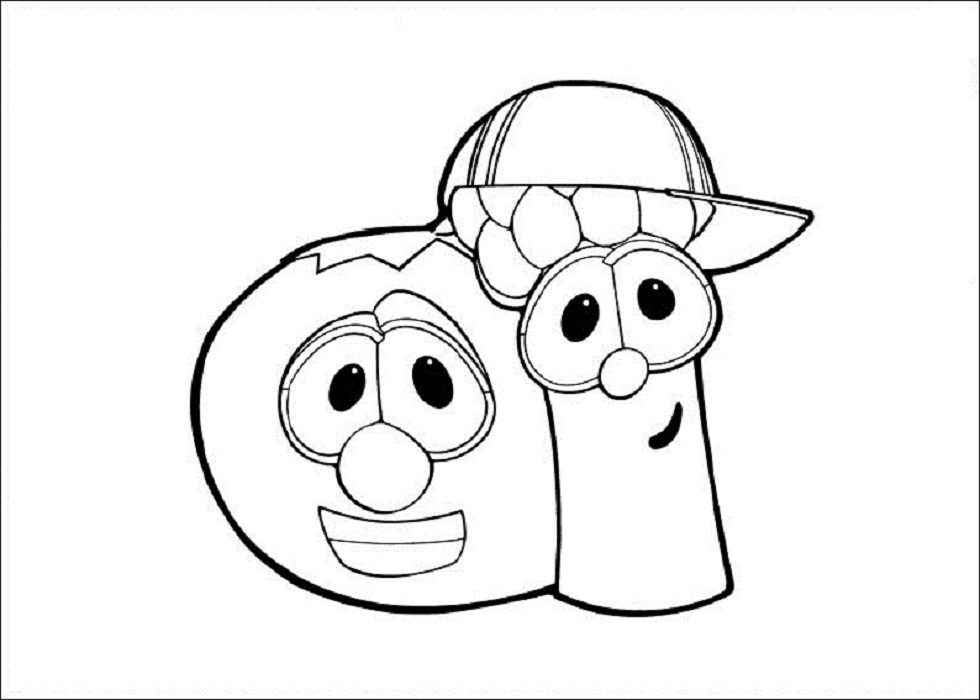 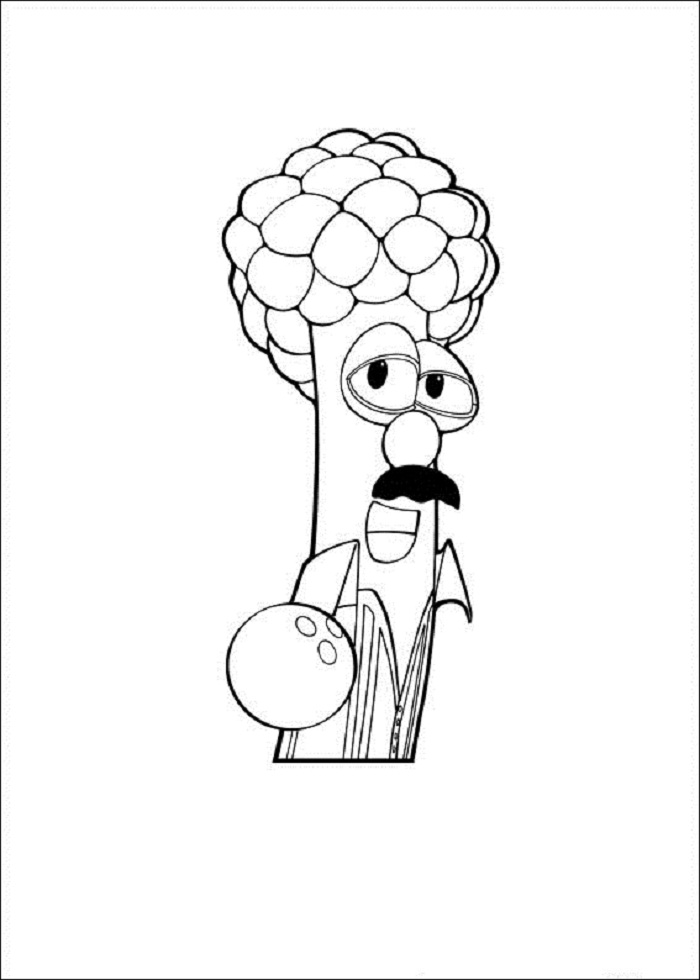 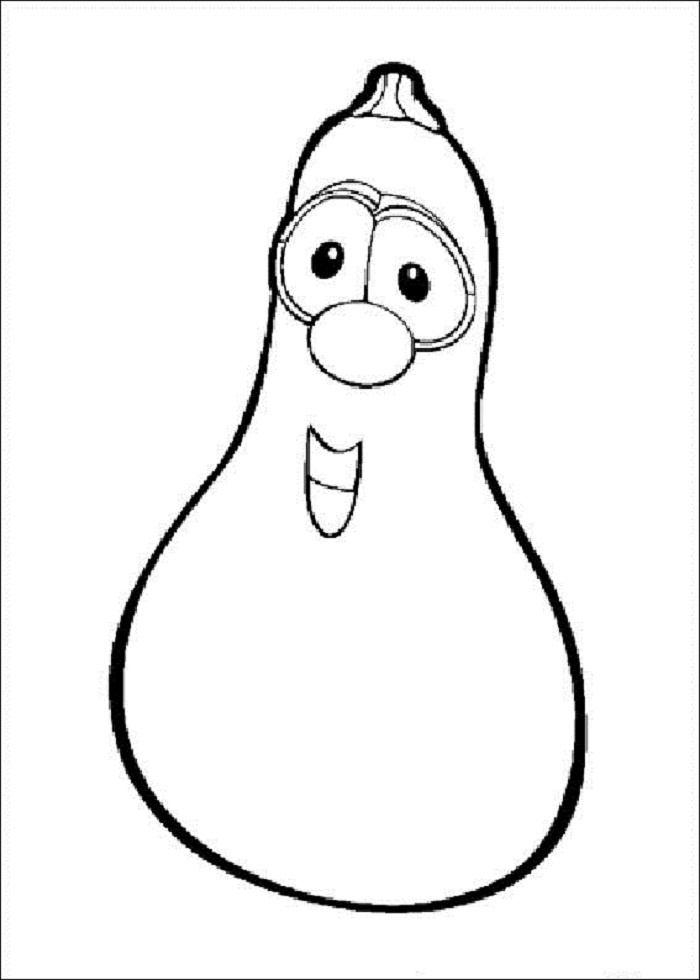 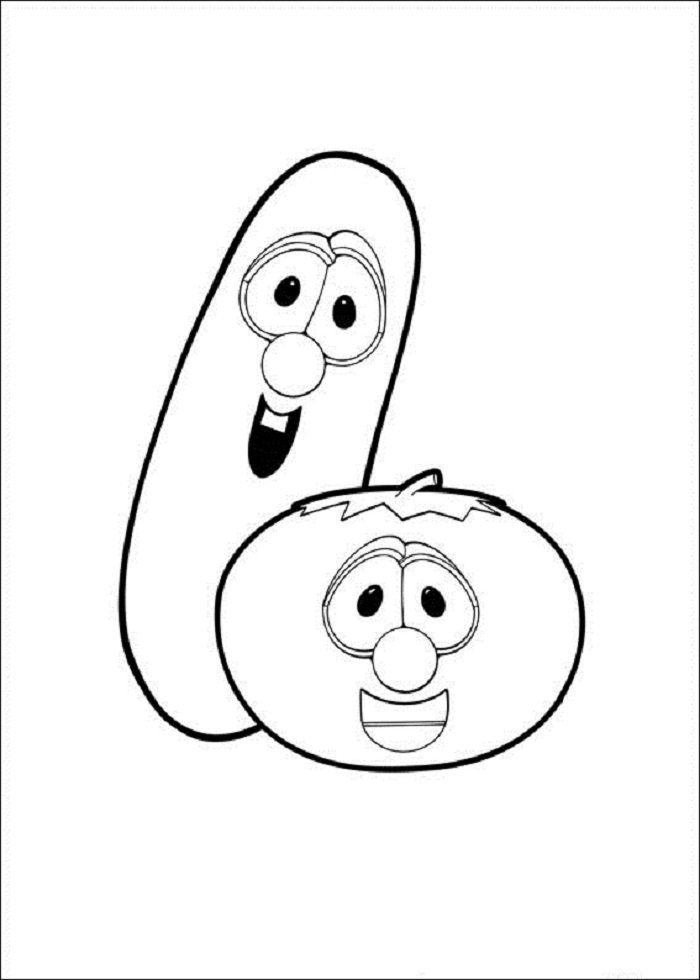 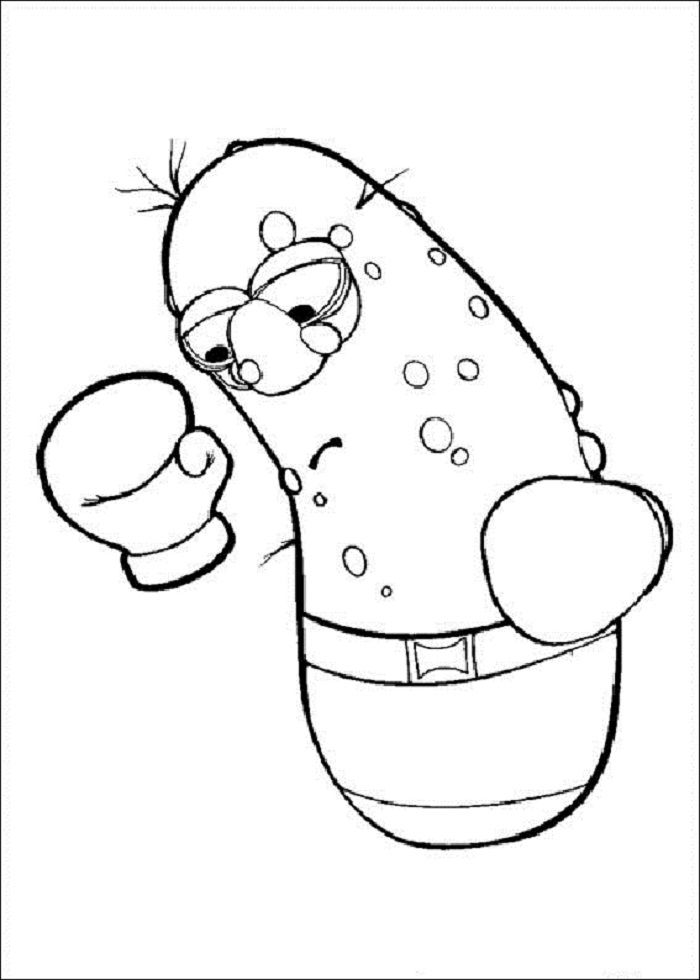 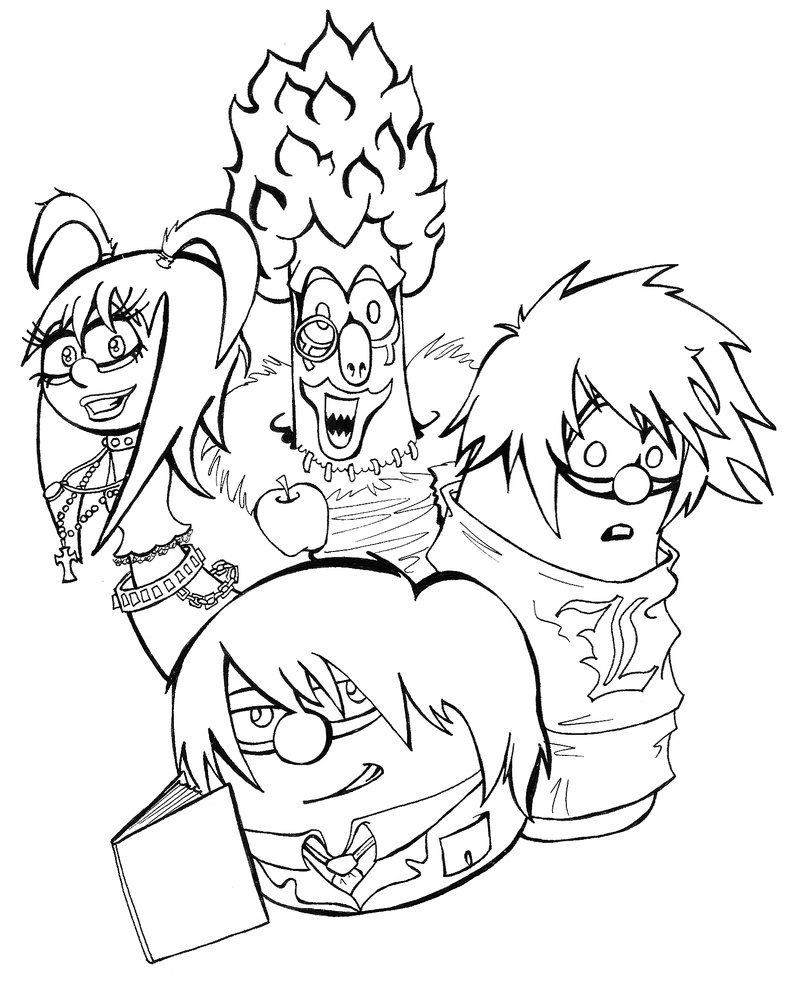 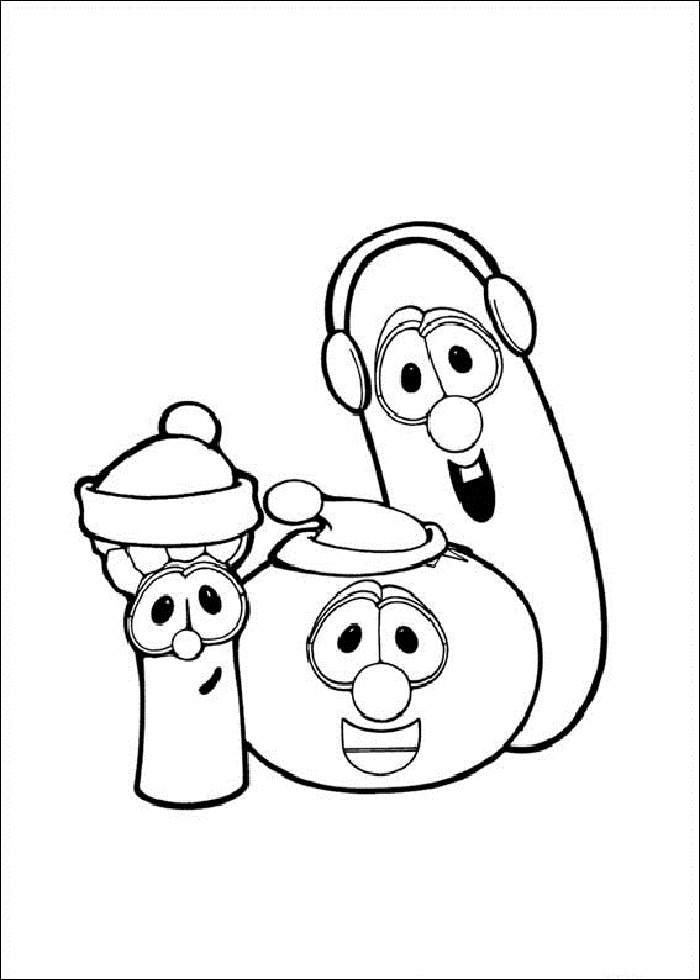