Transformers is a popular entertainment franchise co-produced between Takara Tomy, the Japanese toy company and the American Hasbro company. It was originally developed by Hasbro as a brand consisting of rebranded and renamed transforming toys from the Microman and Diaclone toy lines from Takara. The Transformers toy lines including a wide range of transforming alien robots marked the beginning of the franchise. The transforming robots are divided into two groups, the Autobots and Decepticons who fight with each other in an eternal struggle between good and evil. The franchise has introduced numerous animations, video games, comic books and films since it was first created. 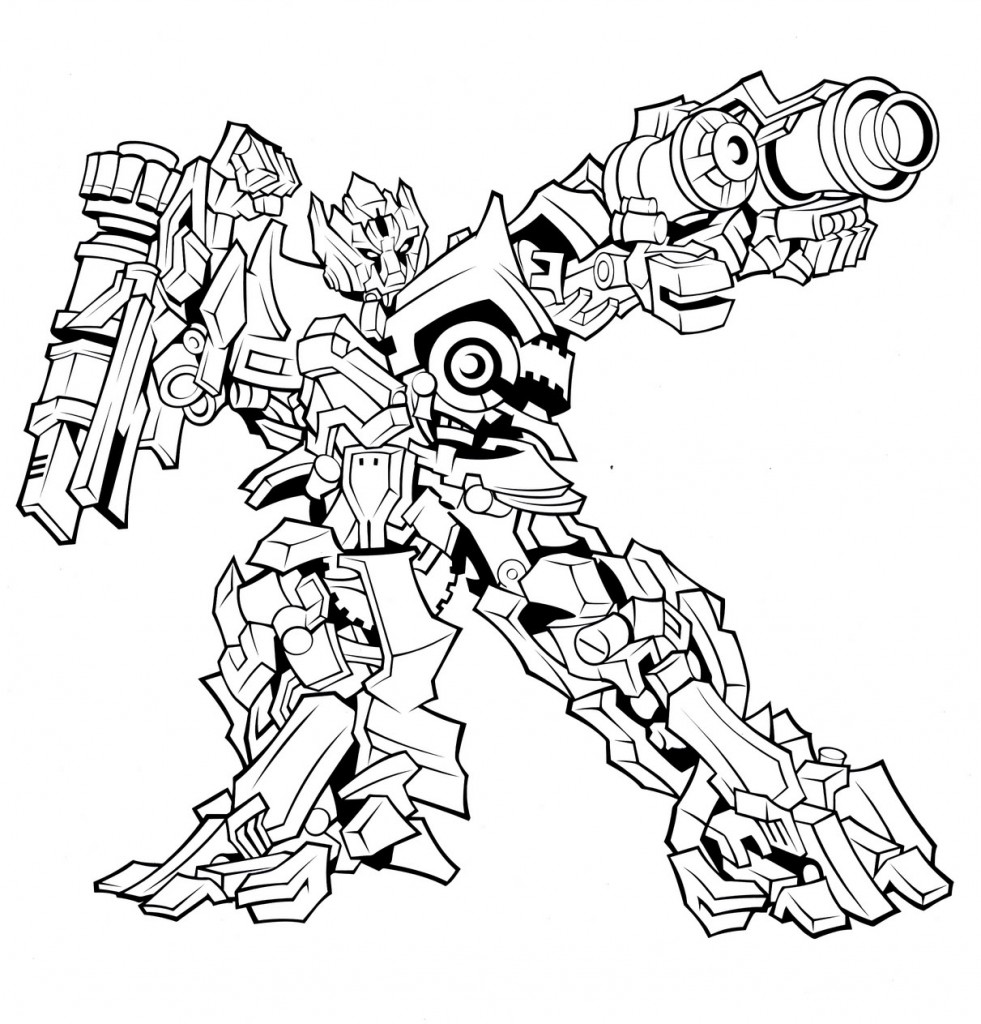 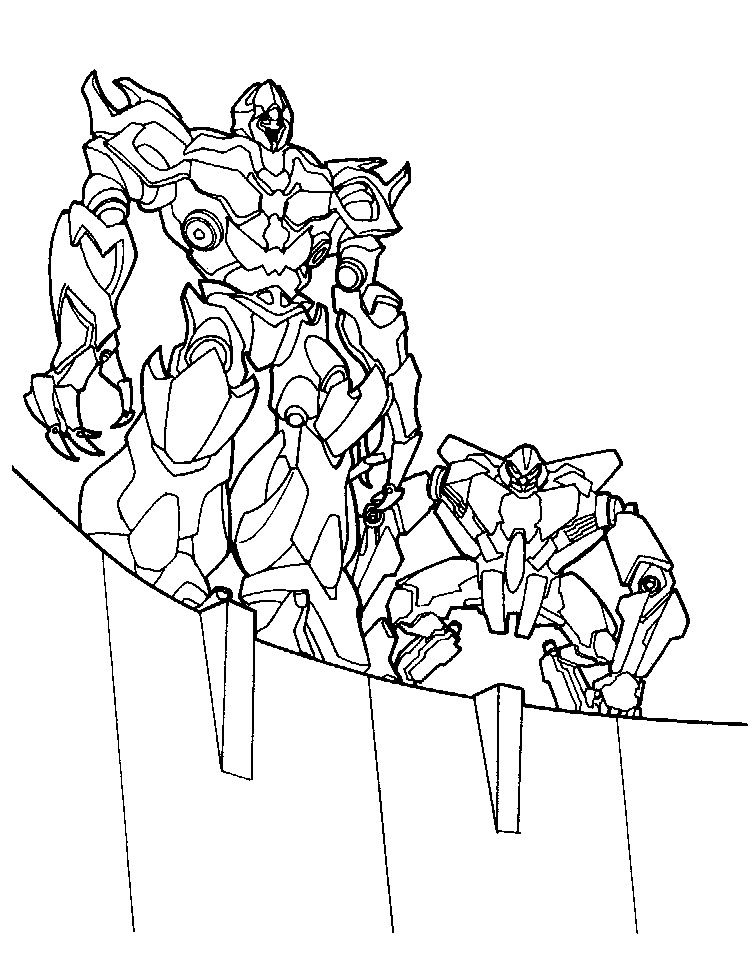 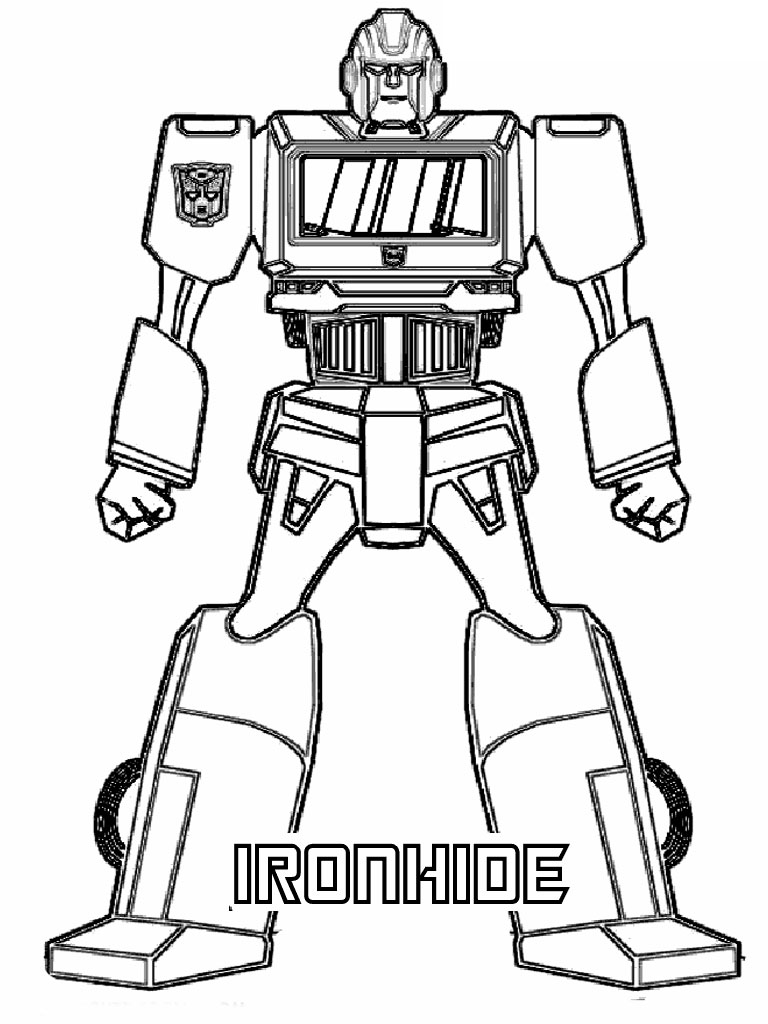 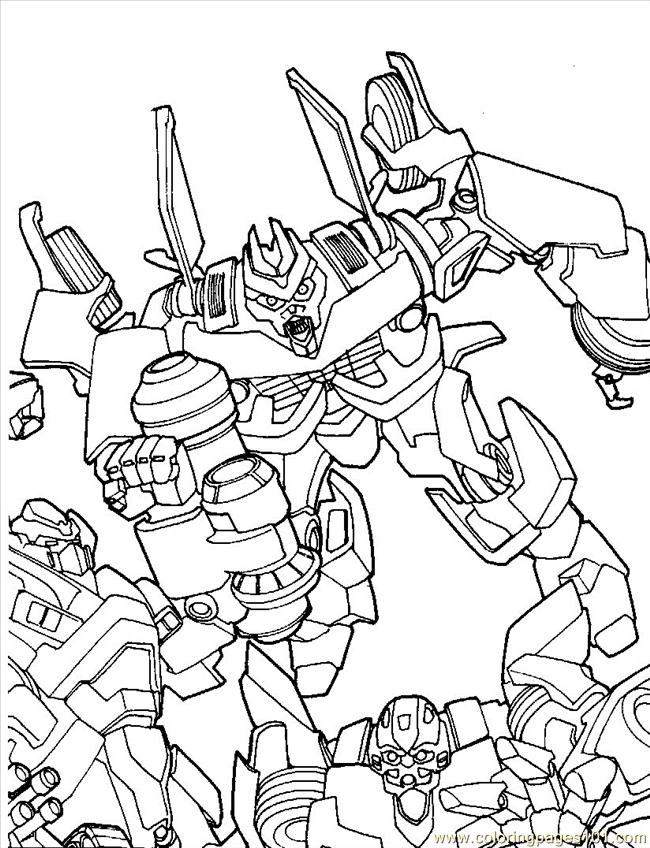 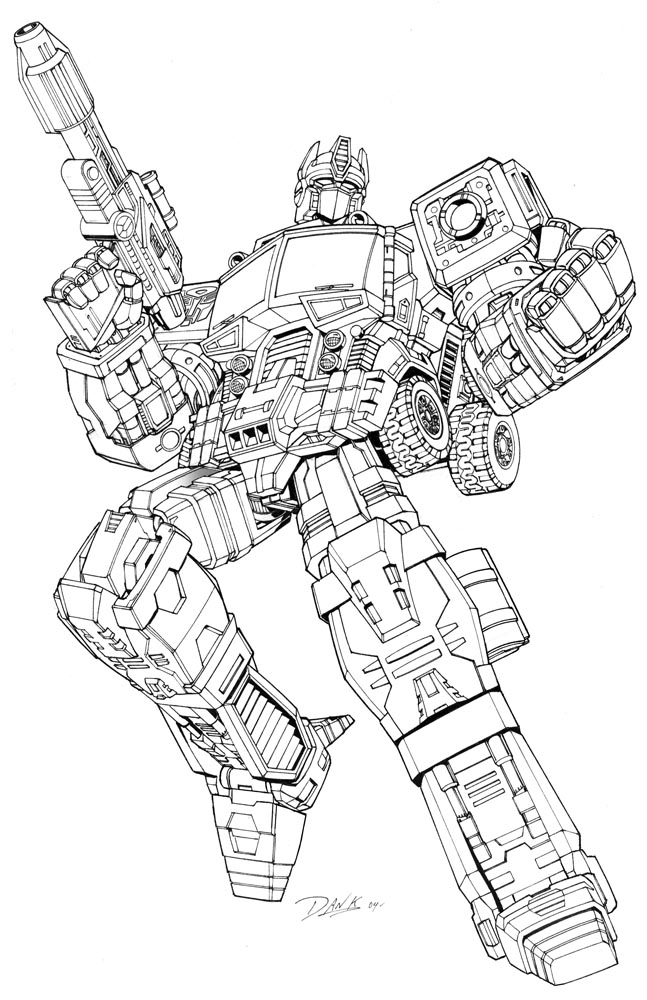 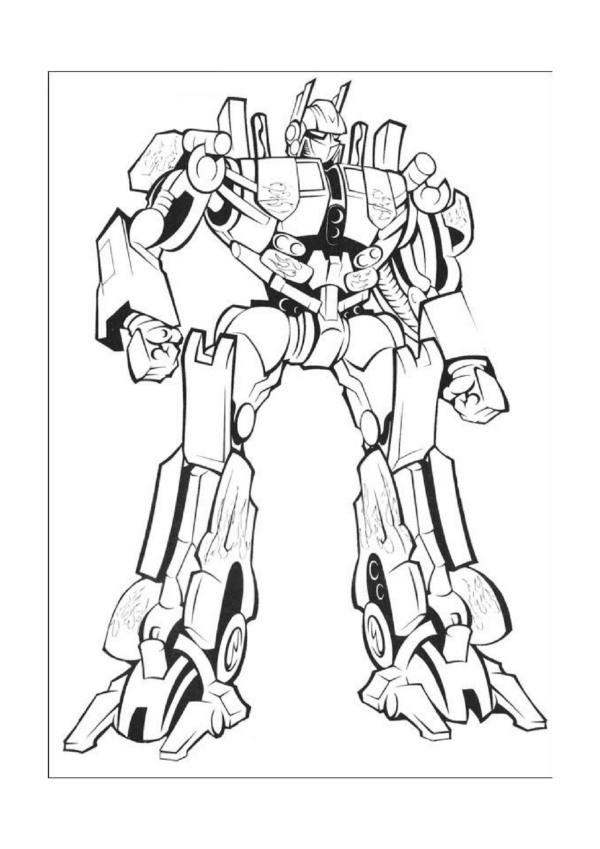 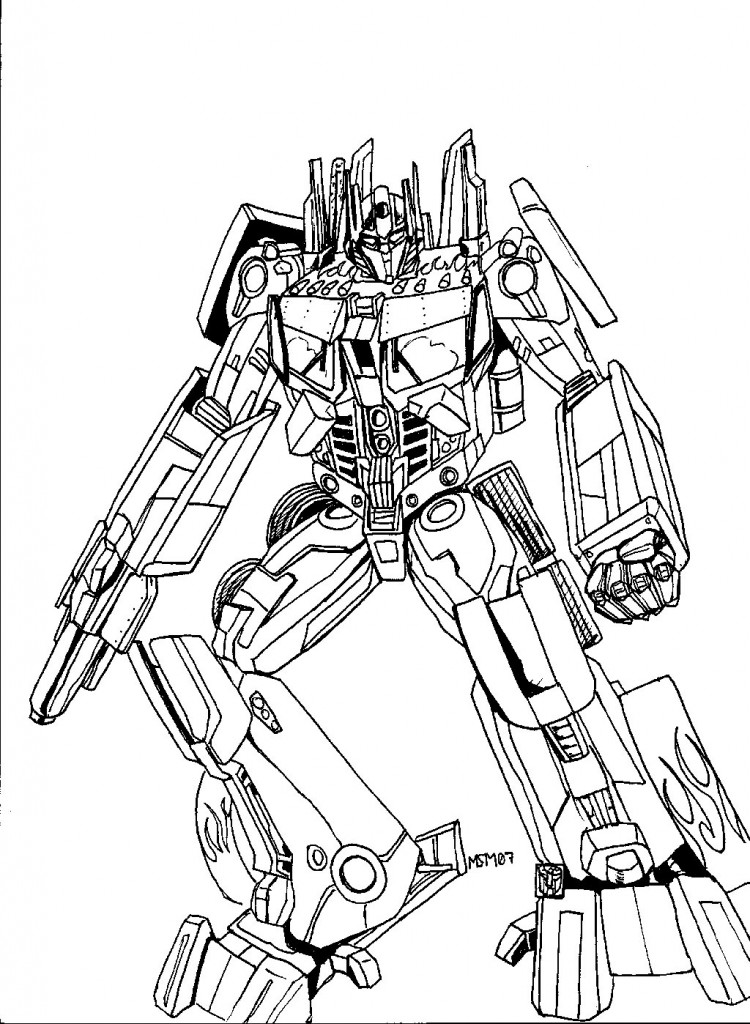 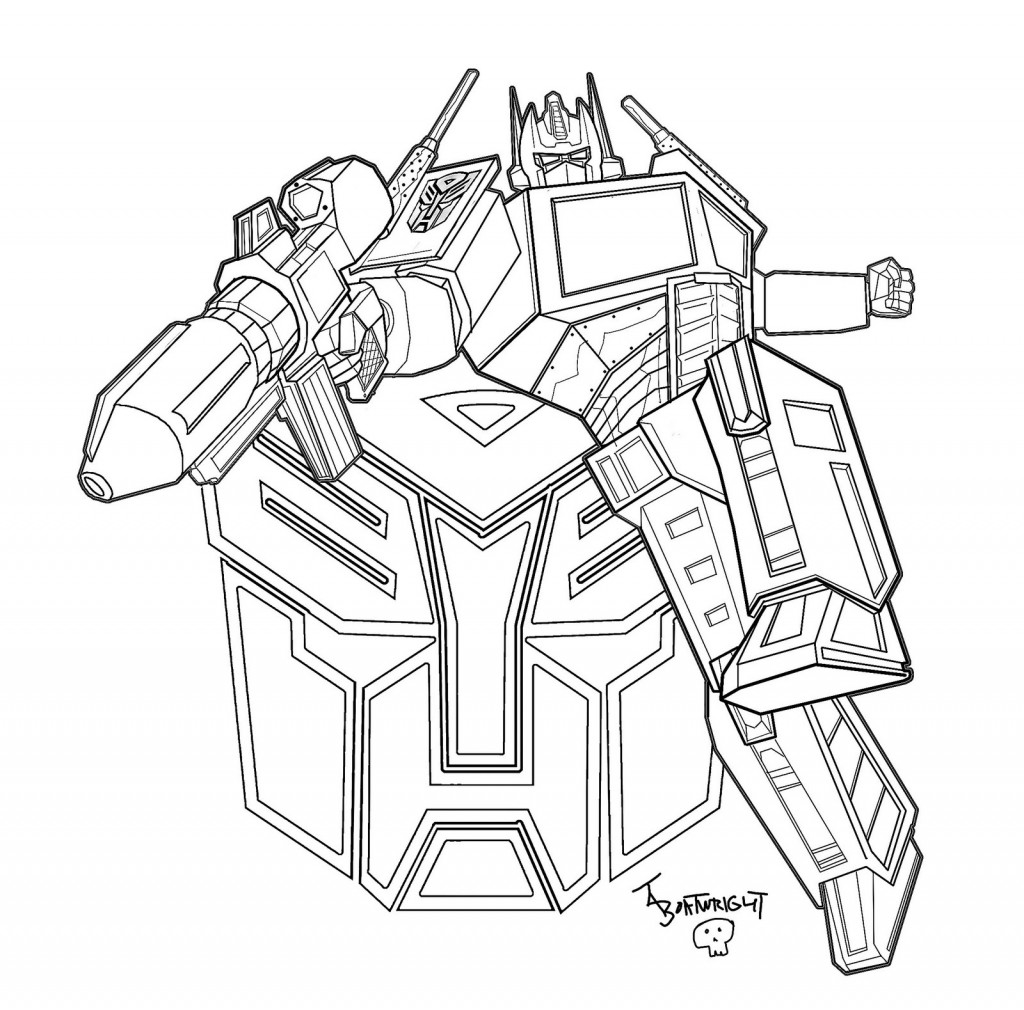 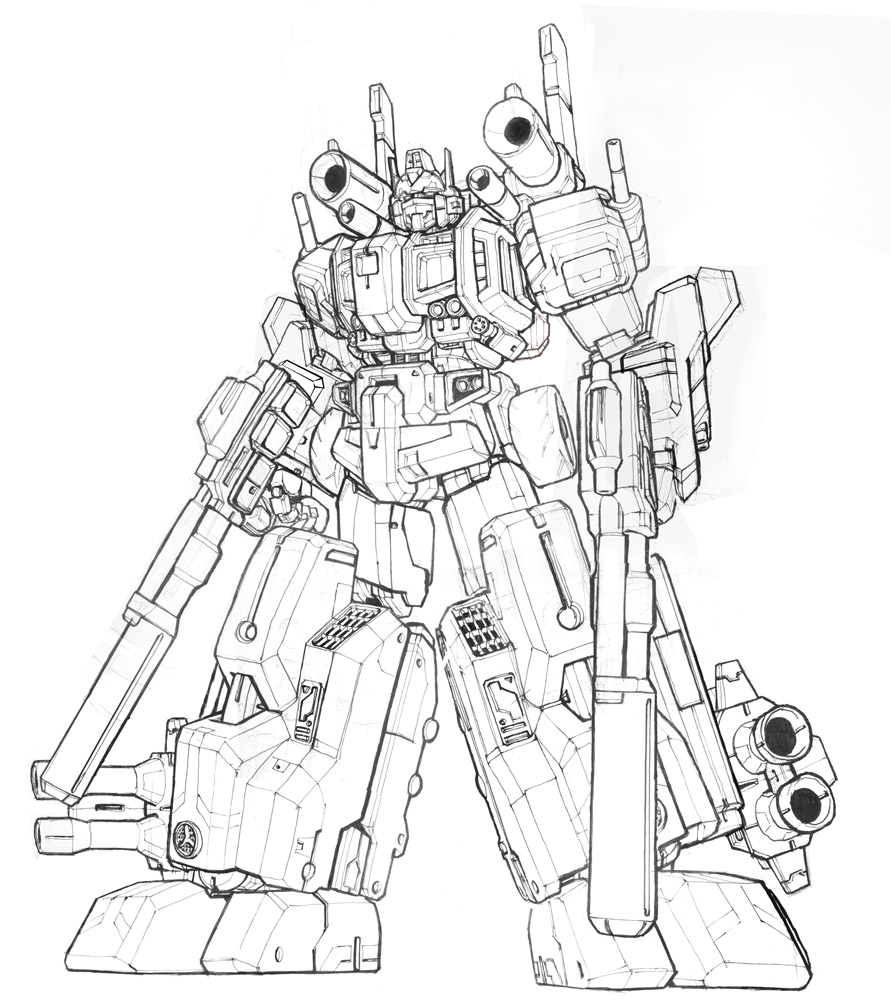 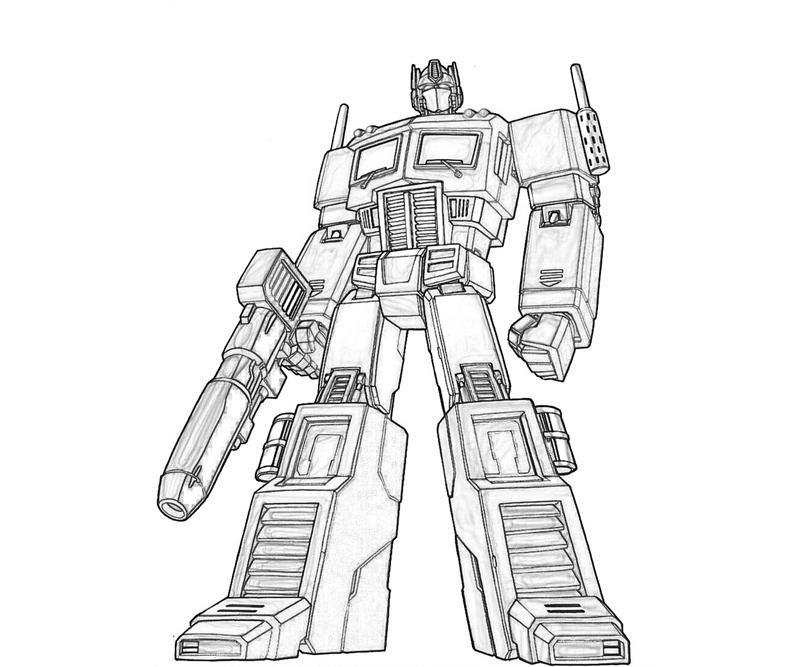 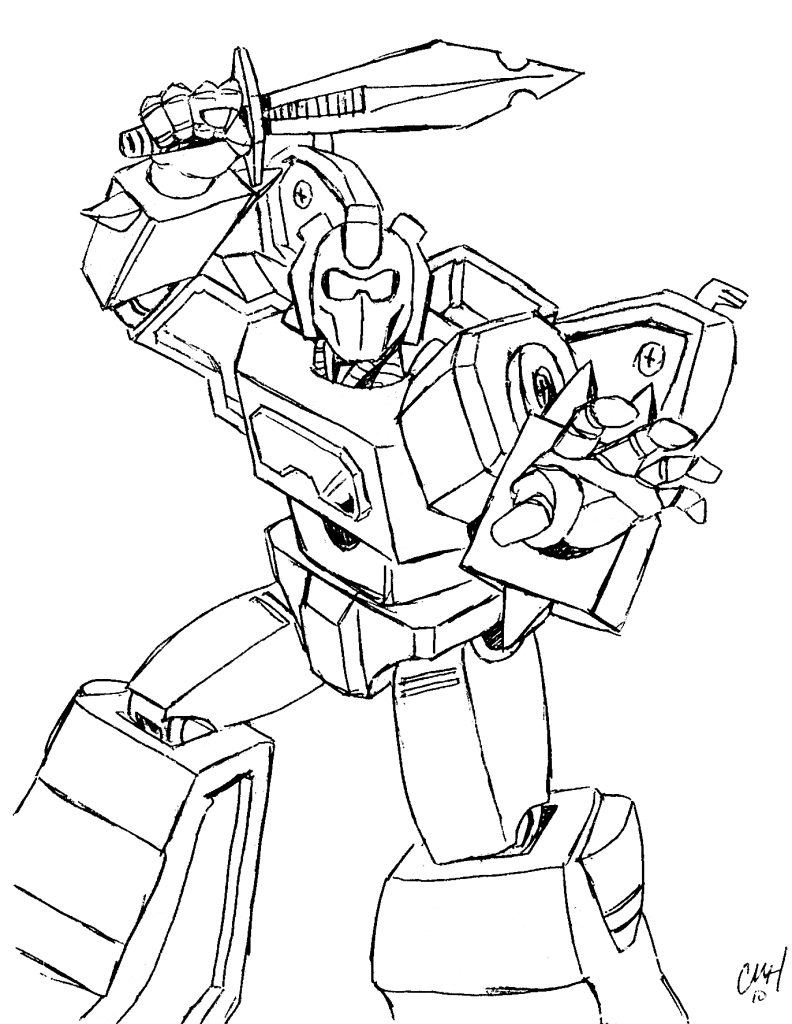 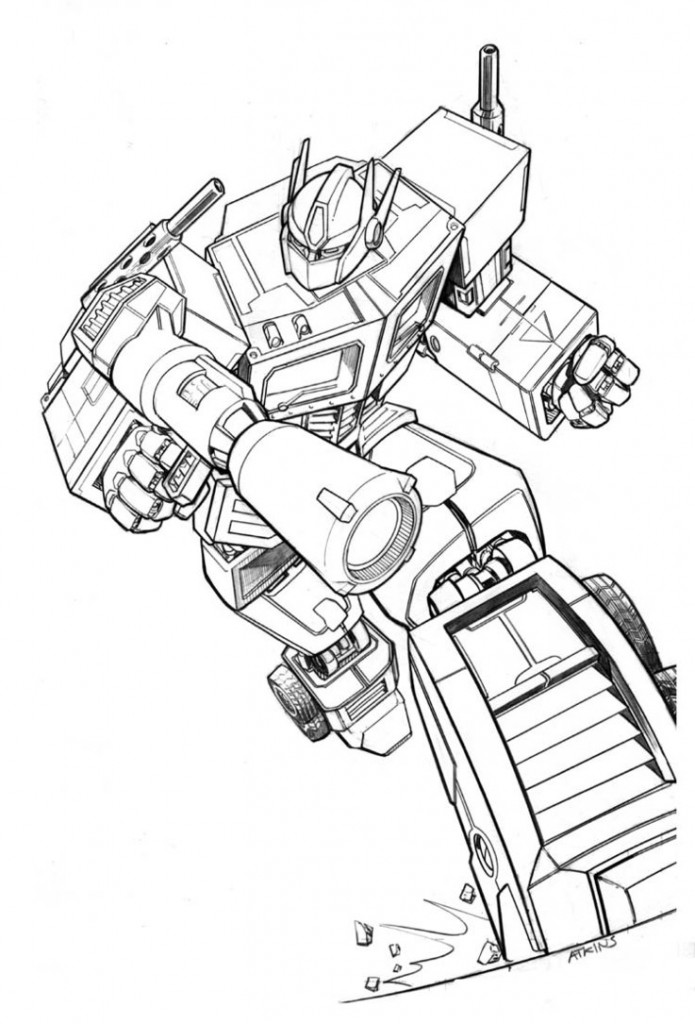 The popularity of the franchise received a boost from the release of the 2007 film with the same name. It became a box office success and was followed by two sequels. The transforming robots from the series make interesting subjects for kid’s coloring pages as they allow children to use their imagination while filling the pictures with suitable colors.