Toy Story, the popular Disney animated feature film, is the ultimate subject for kid’s coloring pages as these coloring pages feature pictures of toys that are also well-known Disney characters. The American computer animated family-comedy film is directed by John Lasseter while Pixar Animation Studios produced the film. It was released by the Walt Disney Pictures on 22nd November, 1995. Toy Story was the very first feature-length computer animated film as well as the first ever film to be produced by Pixar.

The film is based on the concept of toys being alive with human-like attributes, only to pretend as being lifeless objects in front of humans. The captivating concept, combined with an excellent storey line, earned the film immense popularity among both children and adults. The success of the film inspired two sequels as well as several video games and toy lines, turning Toy Story into a complete franchise. The characters from the film also feature on various children’s merchandise such as school bags, shoes, watches, clothing and art supplies.

Toy Story coloring pages are suitable for kids of all ages as they are both fun and educative, allowing your children to experiment with different colors while learning a lot about drawing and coloring. These activity sheets take them on a fantastic journey with their favorite characters of Woody and Buzz Lightyear where they can take part in wonderful adventures while playing with crayons and coloring pencils. 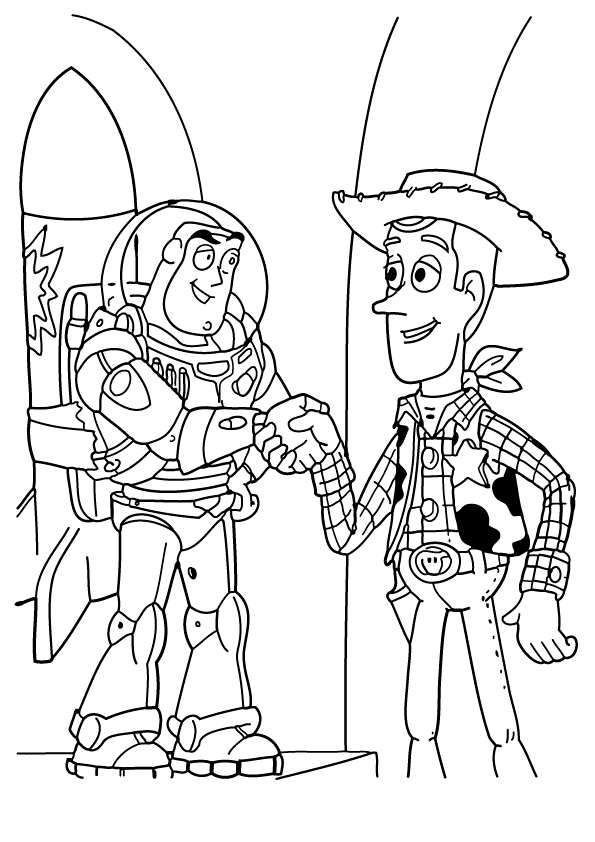 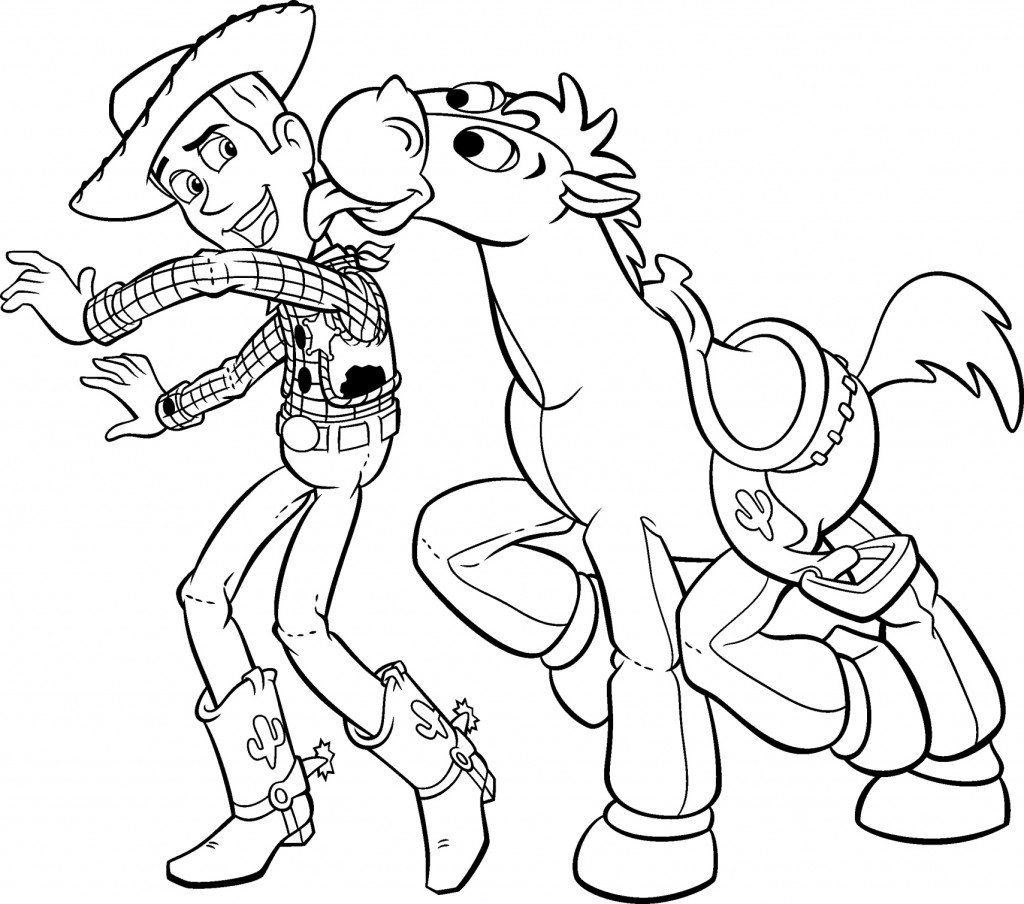 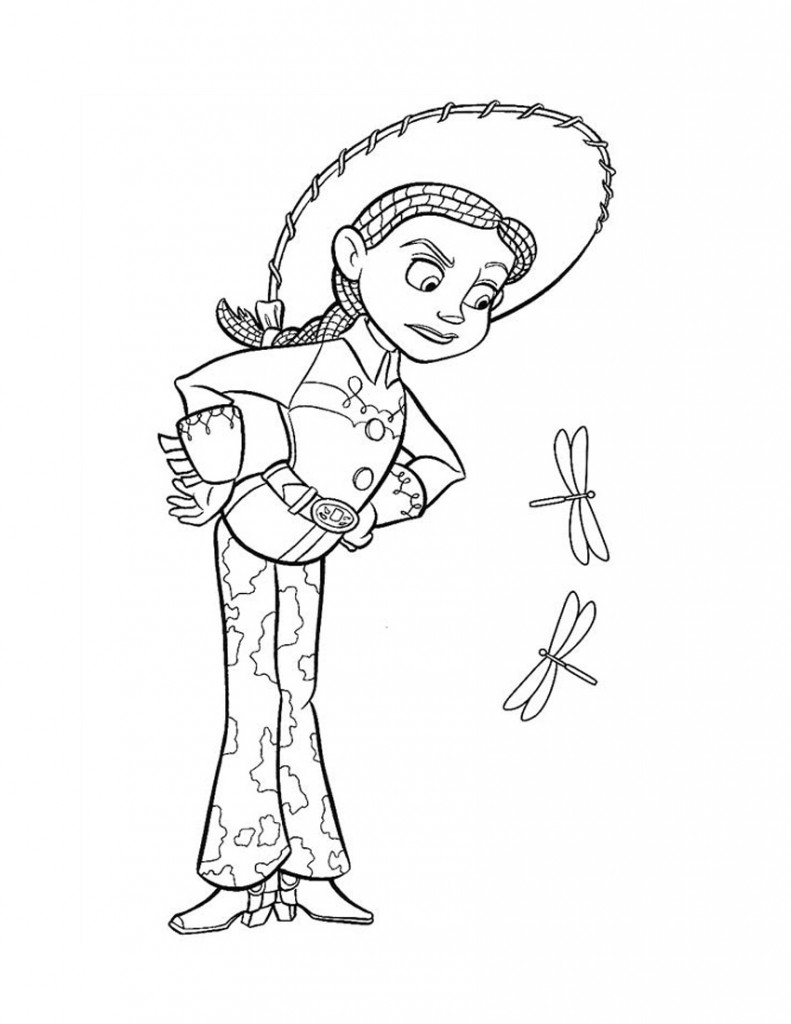 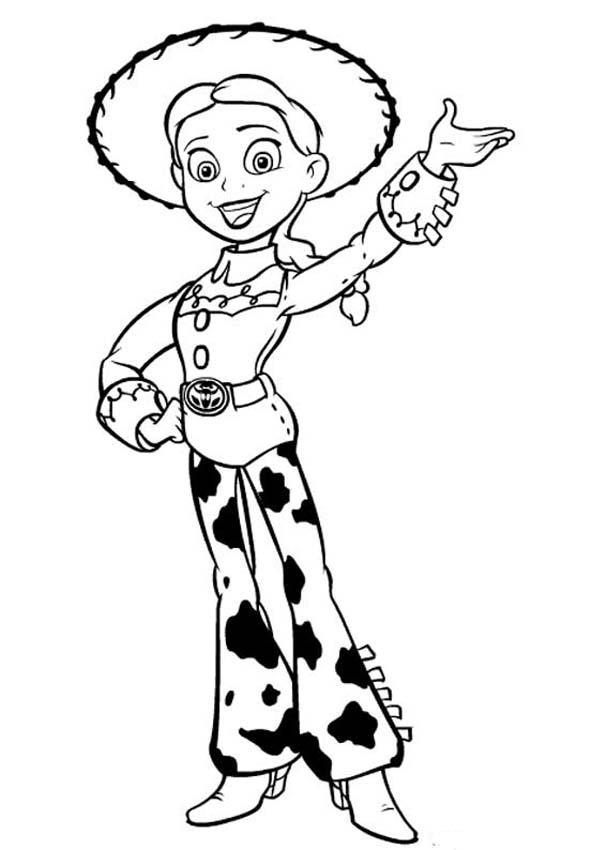 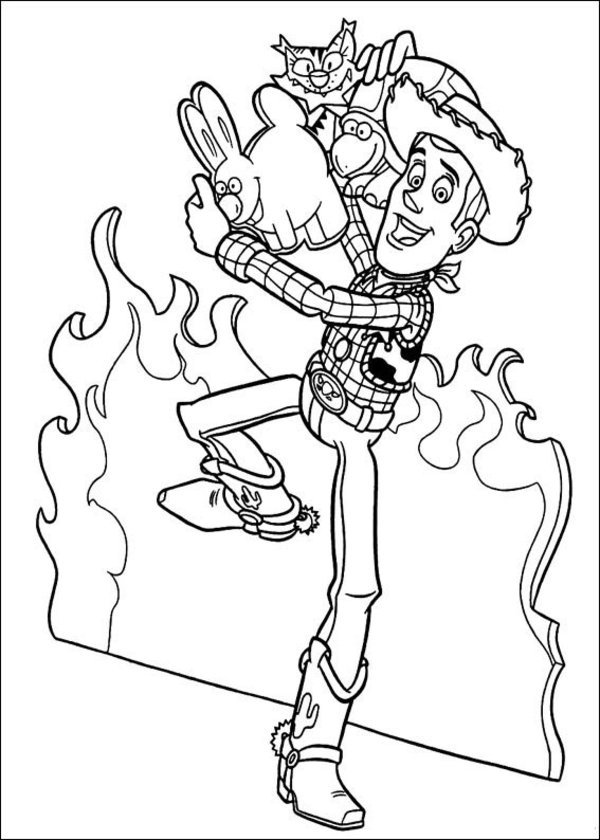 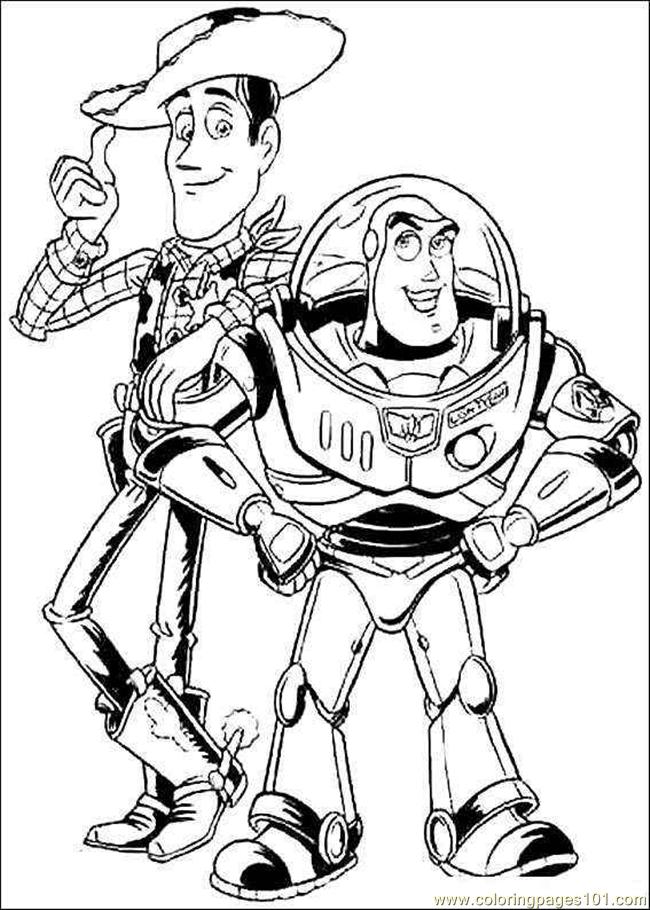 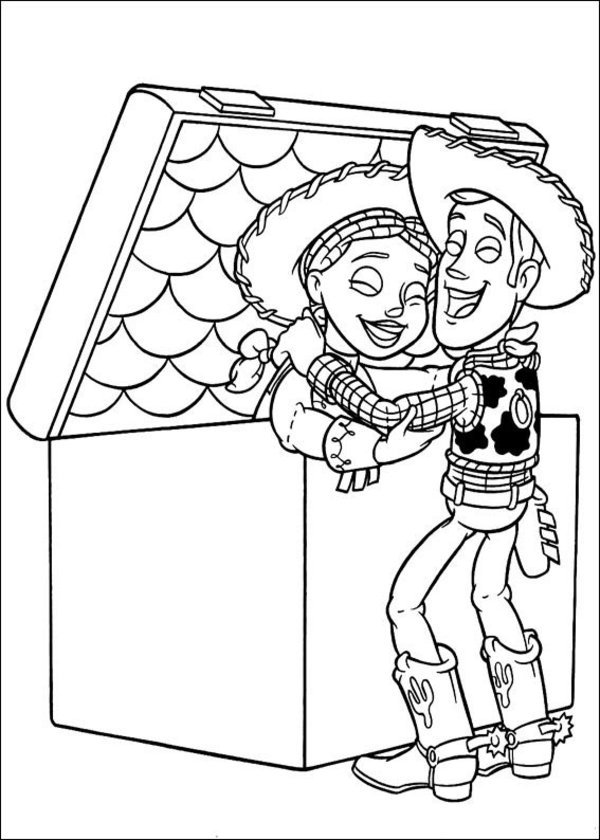 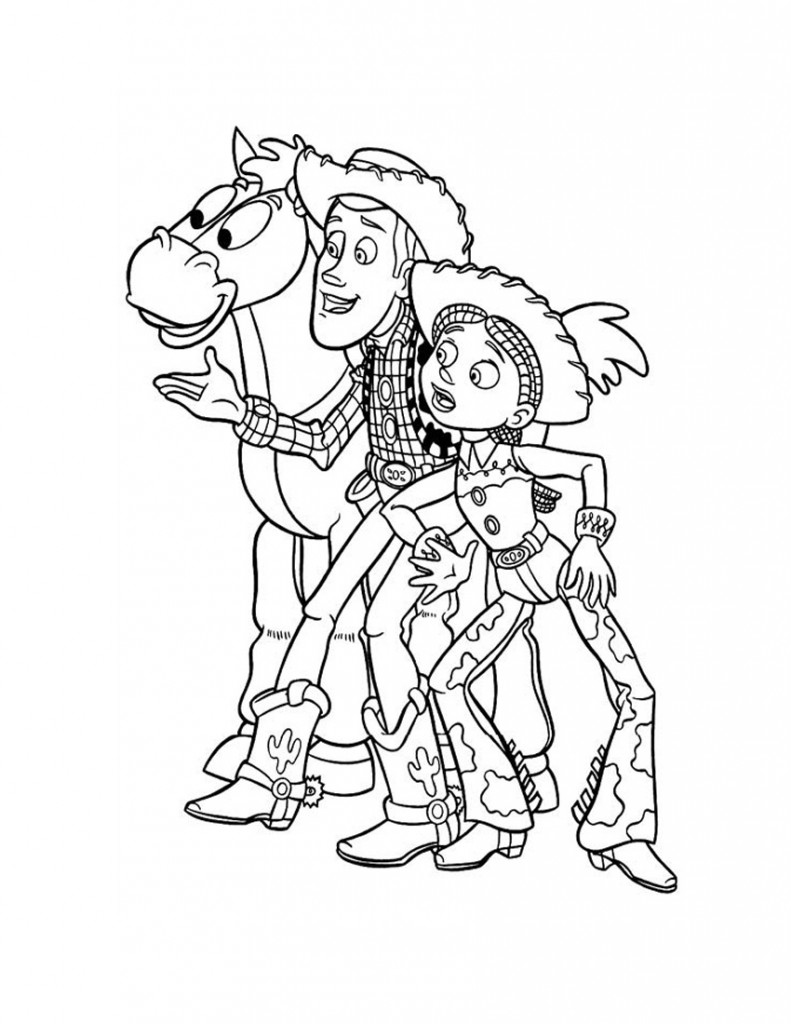 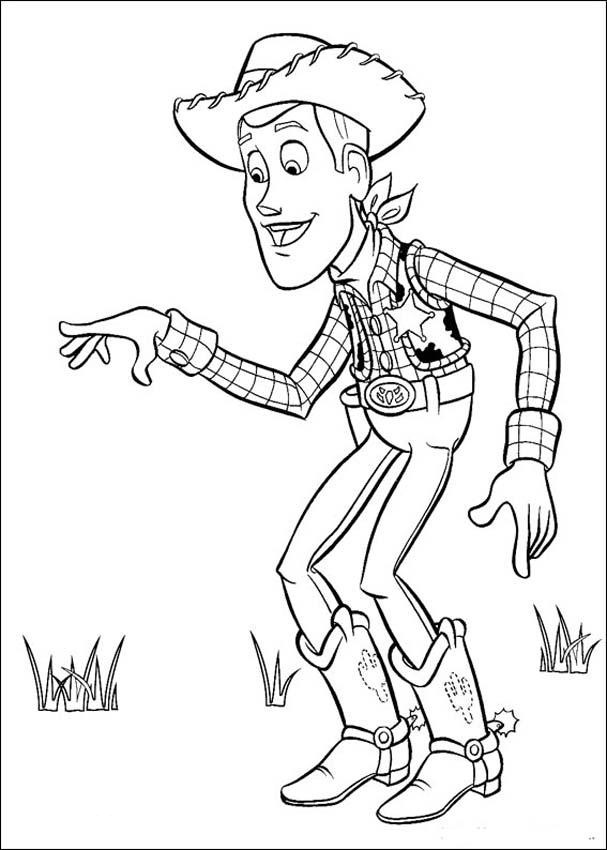 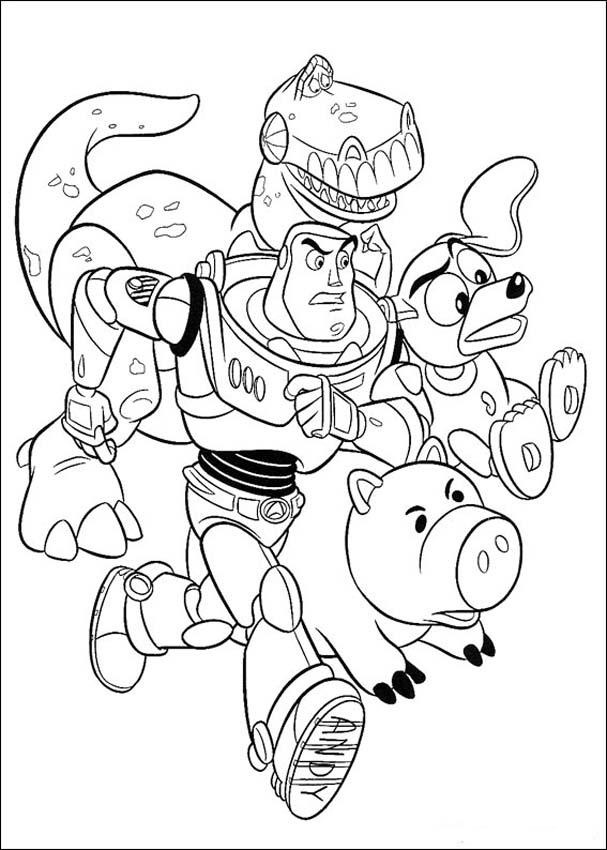 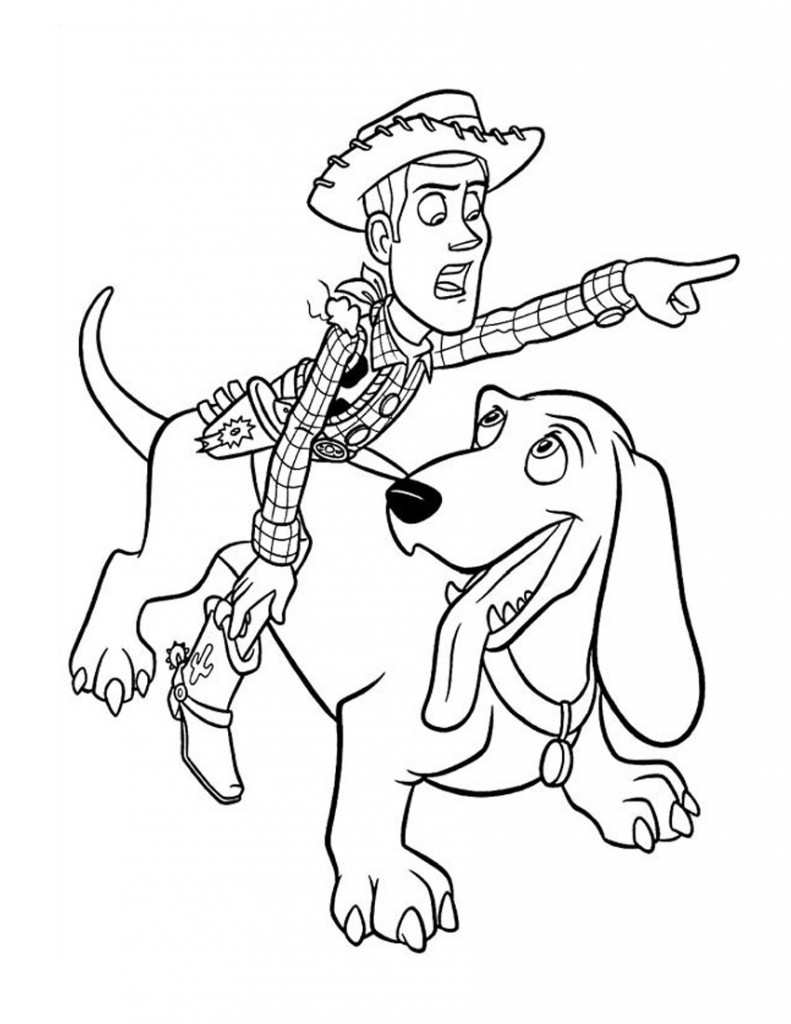