Disney Television series and full-length feature films have always been highly popular as children’s coloring page subjects. Among all Disney characters, Disney princesses are the most popular ones, especially among girls. Coloring pages featuring Disney’s Cinderella, Belle, Princess Jasmine and Snow White are highly sought after with Tangle’s Princess Rapunzel being one of the most searched for subjects.

Tangled, the fiftieth animated feature film in the series of Walt Disney Animated Classics, premiered in the US on the 14th of November, 2010. This Walt Disney Animation Studios-produced and Walt Disney Pictures-released animated fantasy-comedy film is roughly based on the famous fairy tale named “Rapunzel” by the German authors Brothers Grimm. The film received positive reviews from the critics and audience alike, making the character of Princess Rapunzel one of the best-loved Disney princesses.

The Tangled coloring pages featuring the characters of Rapunzel and Flynn Rider are the most popular ones while people also look for those featuring Maximus the horse, Repunzel’s pet chameleon Pascal and the principal antagonist Mother Gothel. The activity sheets are ideal for little girls as these allow them to build their own fantasy land where they can take part in all the adventures of Rapunzel and Rider while playing with color pencils and crayons. 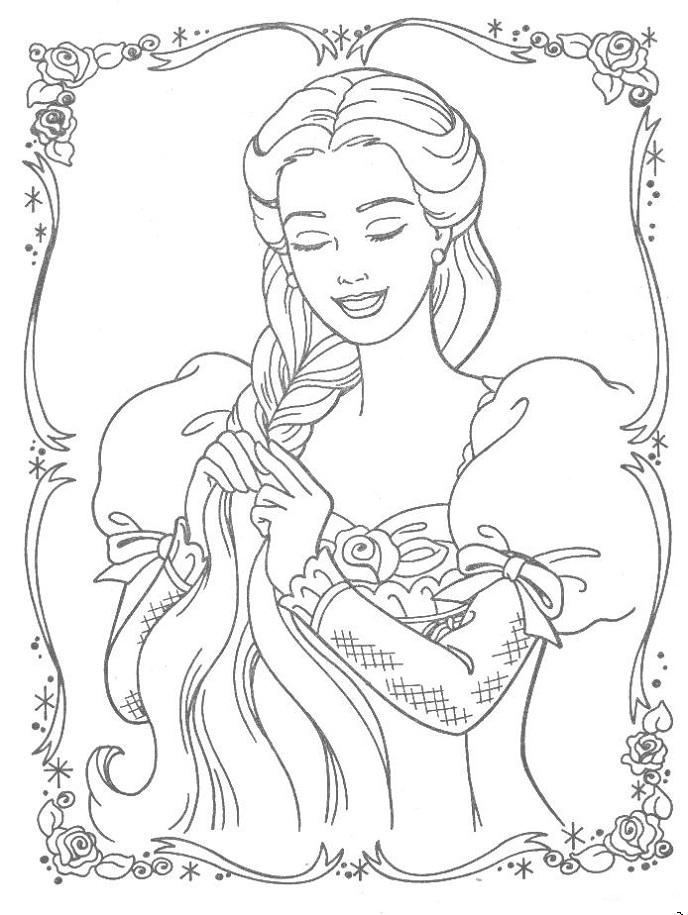 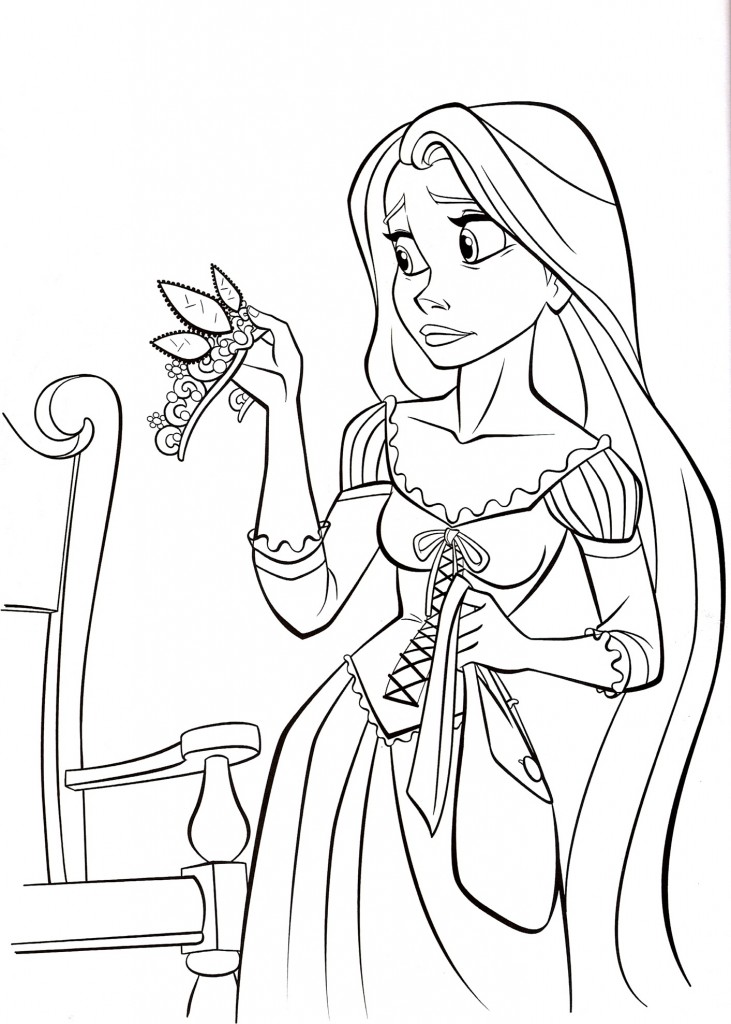 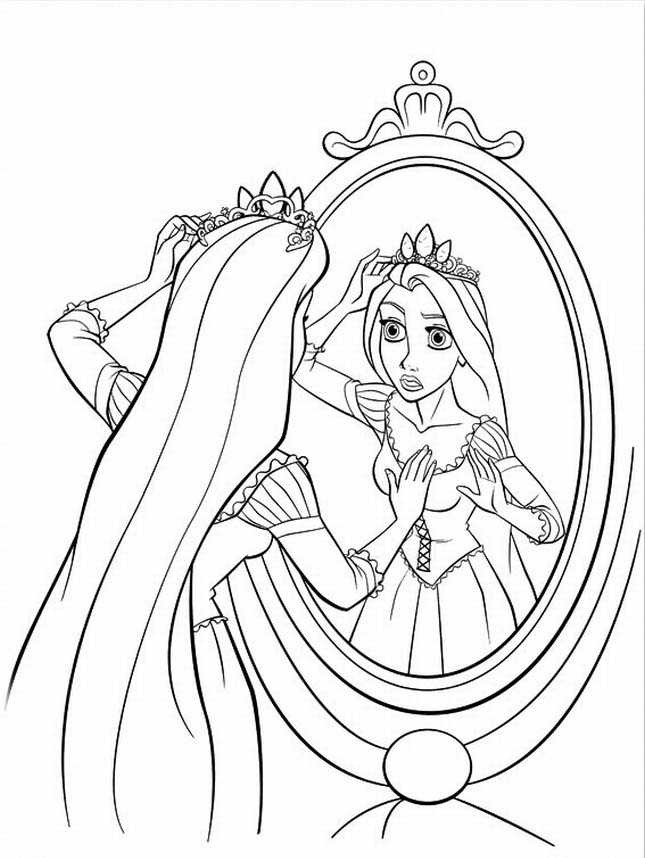 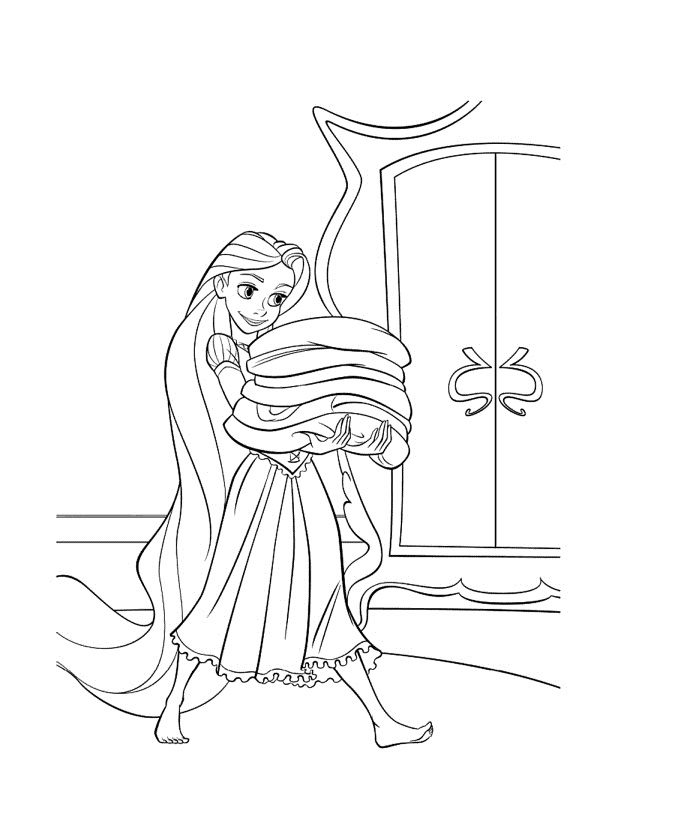 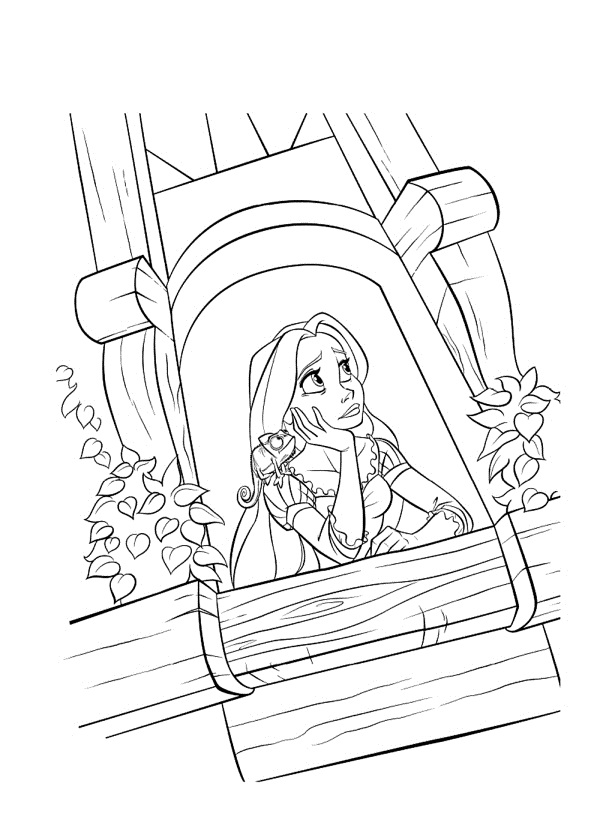 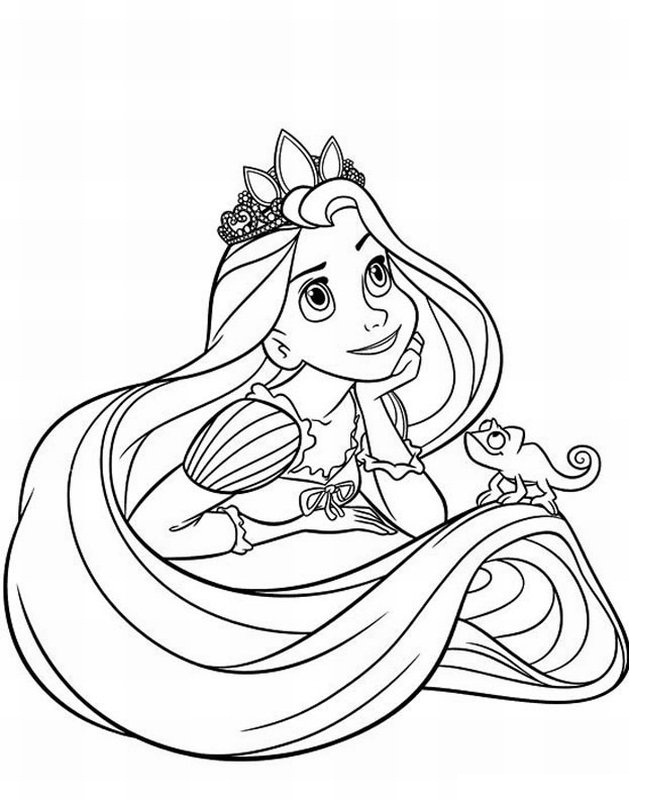 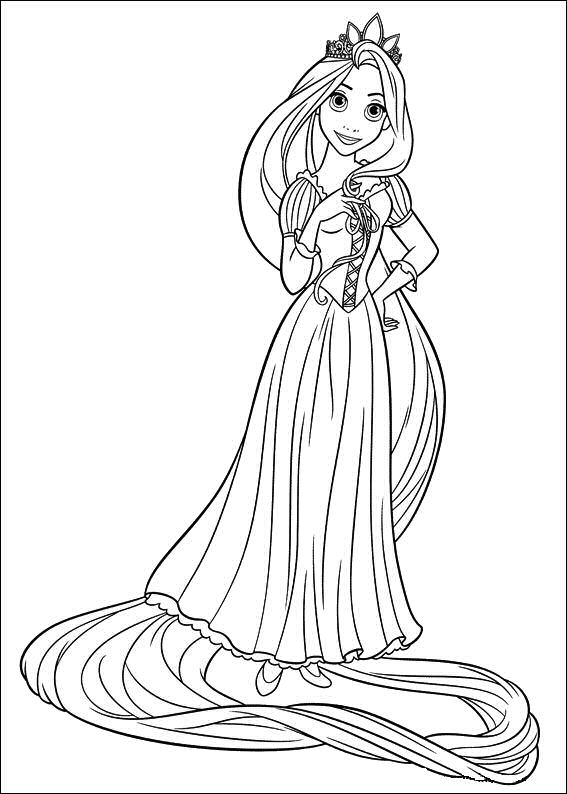 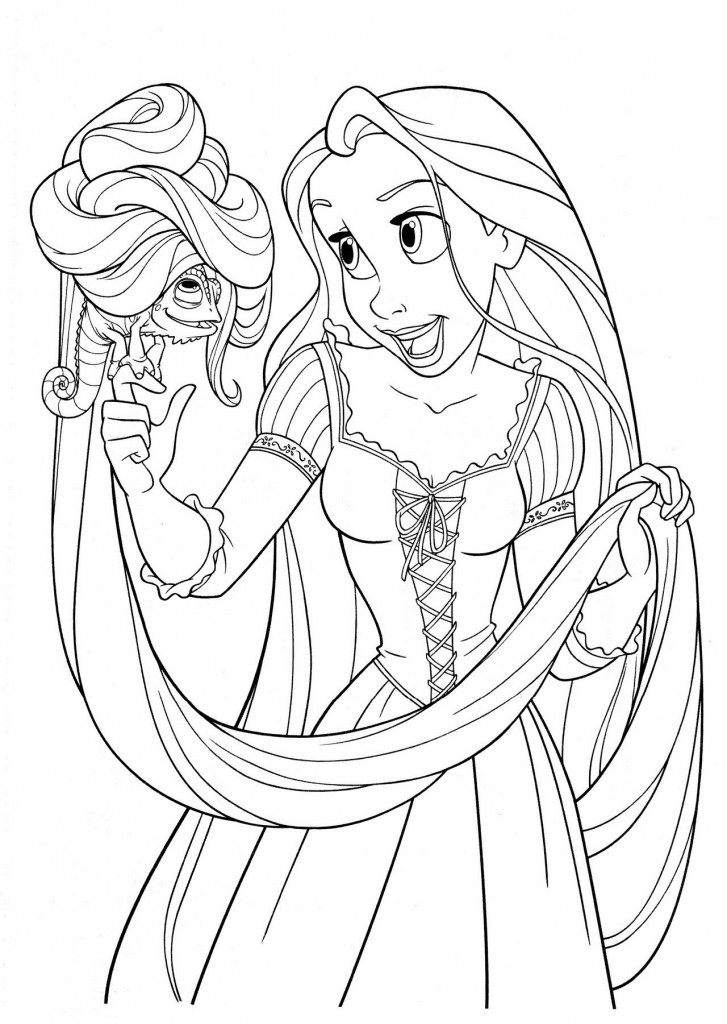 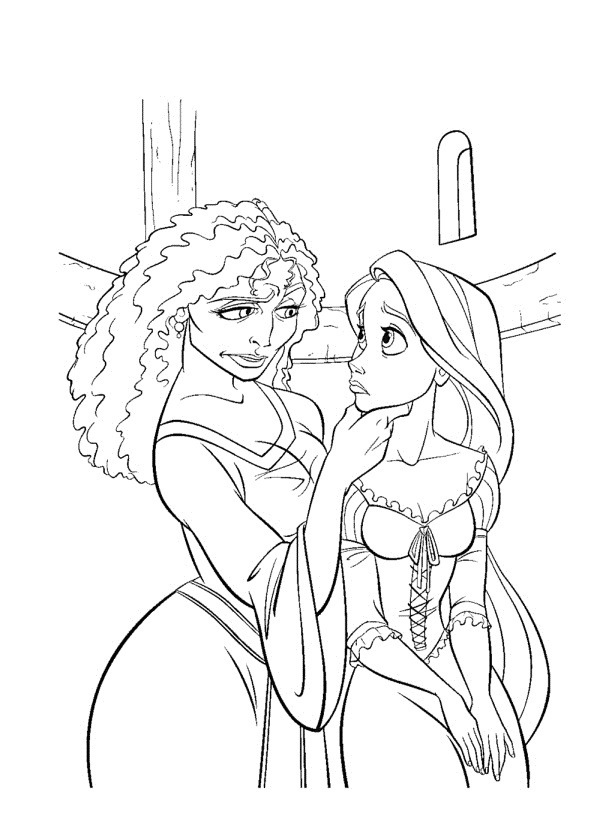 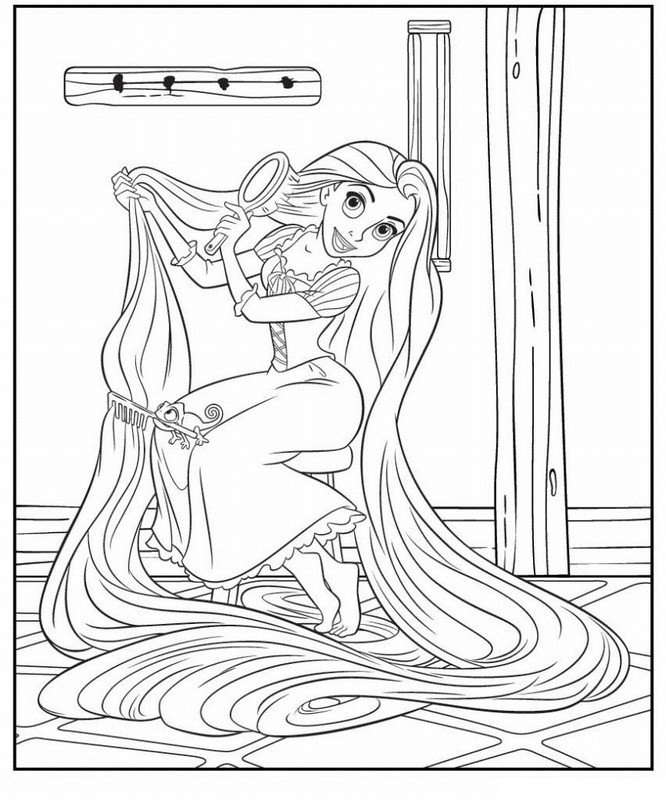