Do you still feel like a kid? Shazam knows what that’s like. 14-year-old Billy Batson can turn into a superhero any time he says the word Shazam! An adult superhero. It’s pretty fun to have brand-new superpowers, but it might take him a minute to get the hang of it. He better hurry before the villain takes his powers away.  To clear up any confusion. Shazam used to be called Captain Marvel. Marvel comics grabbed the trademark on that name, so DC had to go with Shazam. A wise choice. But we like the nostalgia and included some coloring pages with his old name. 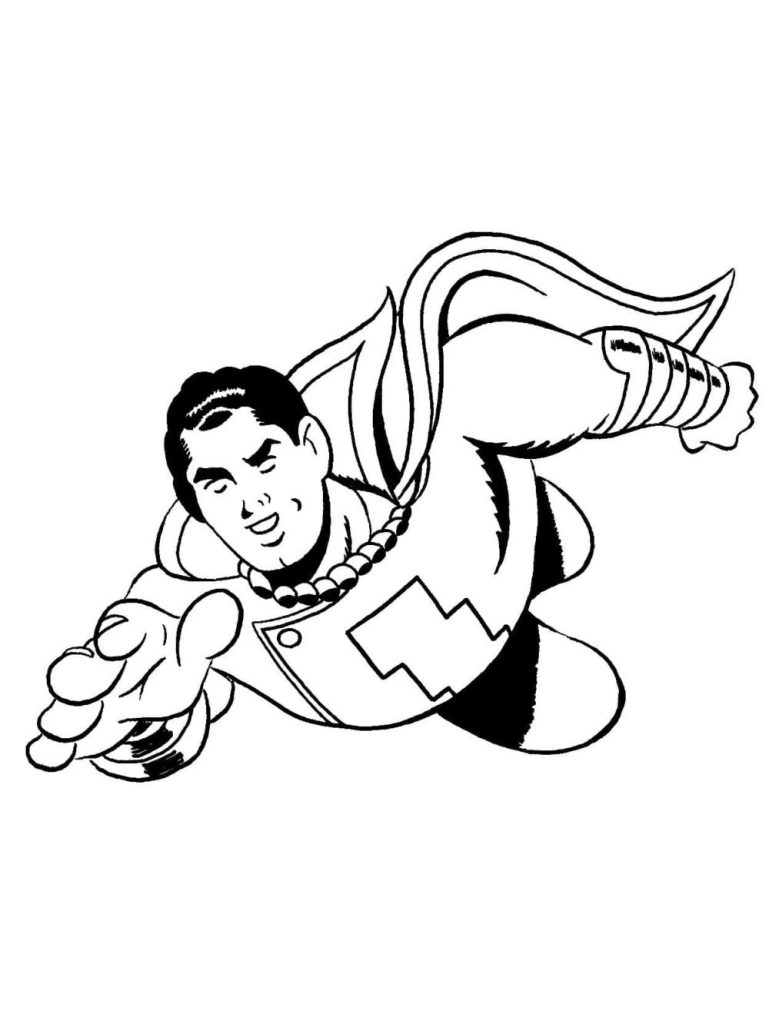 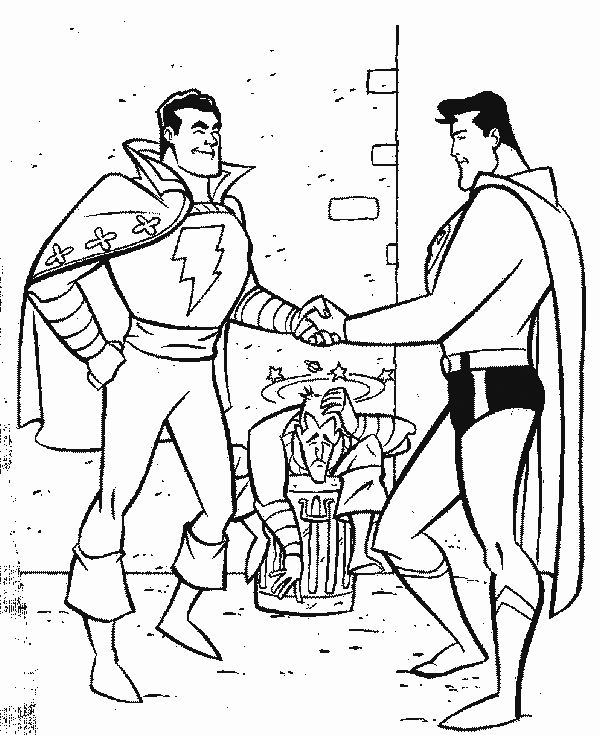 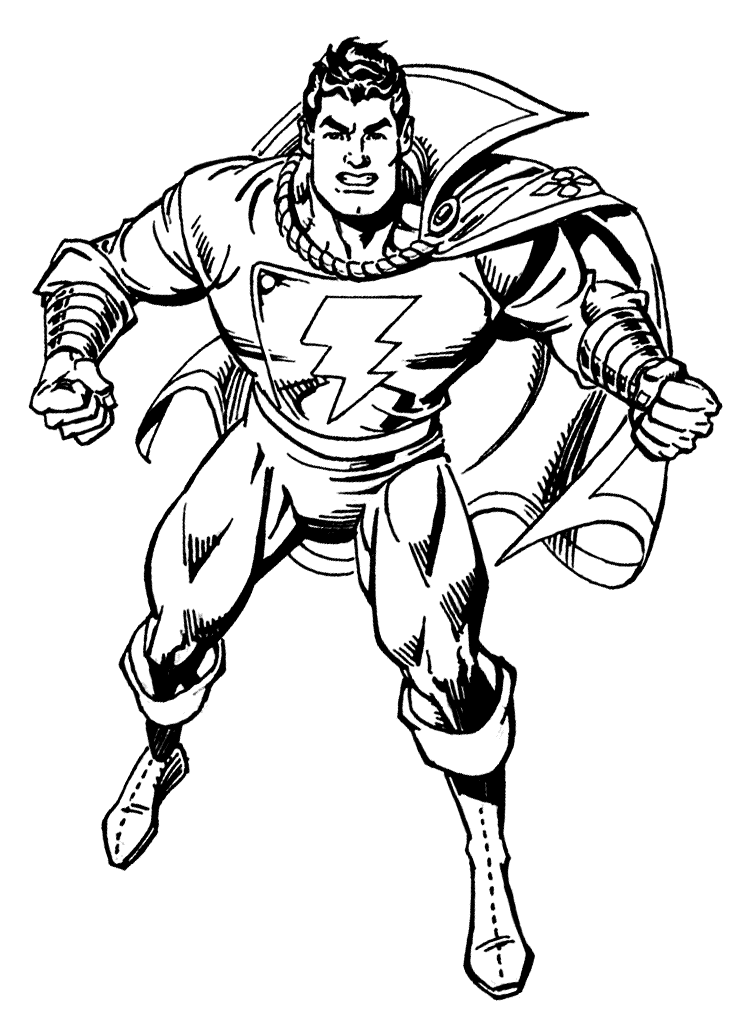 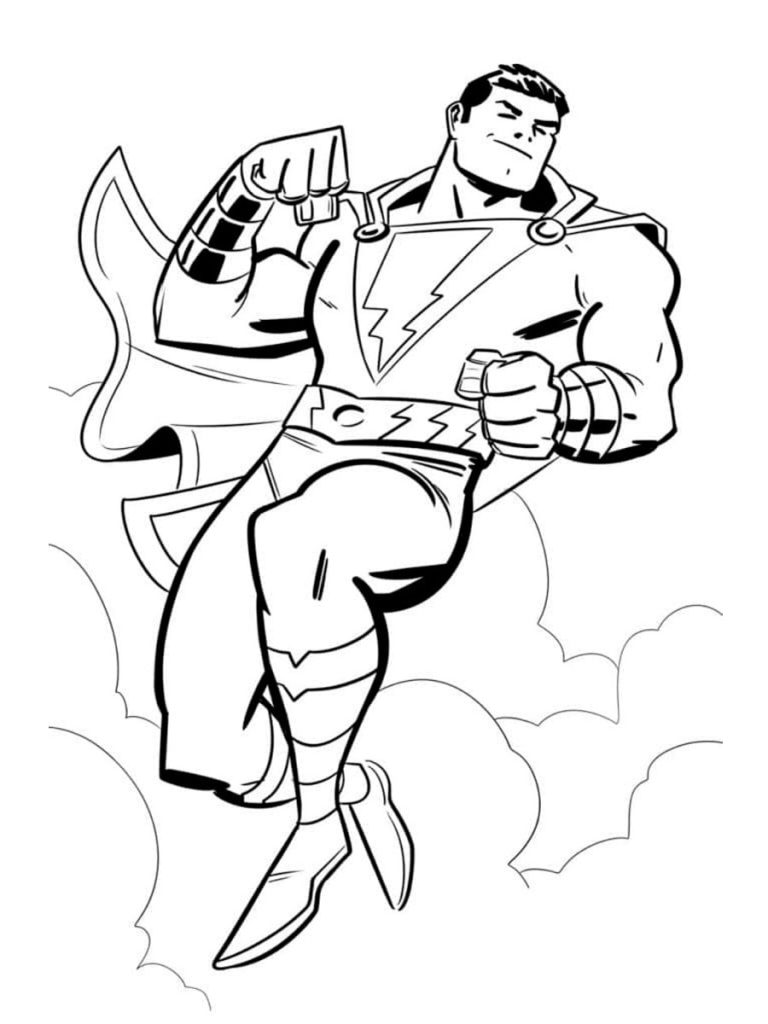 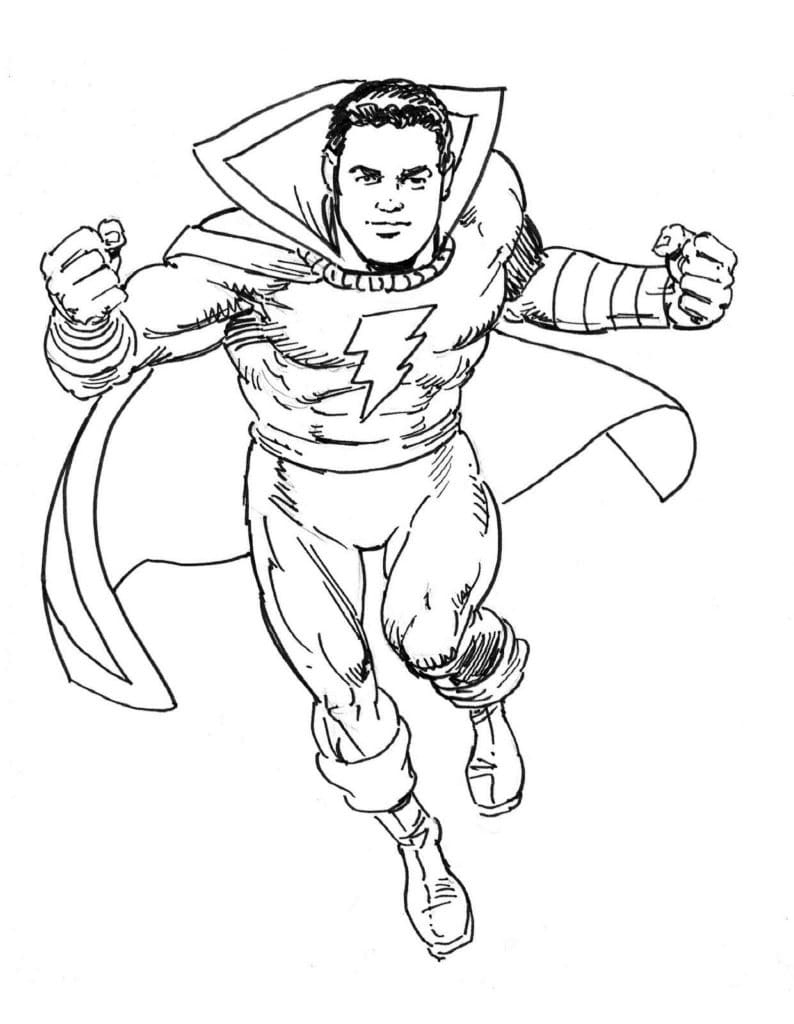 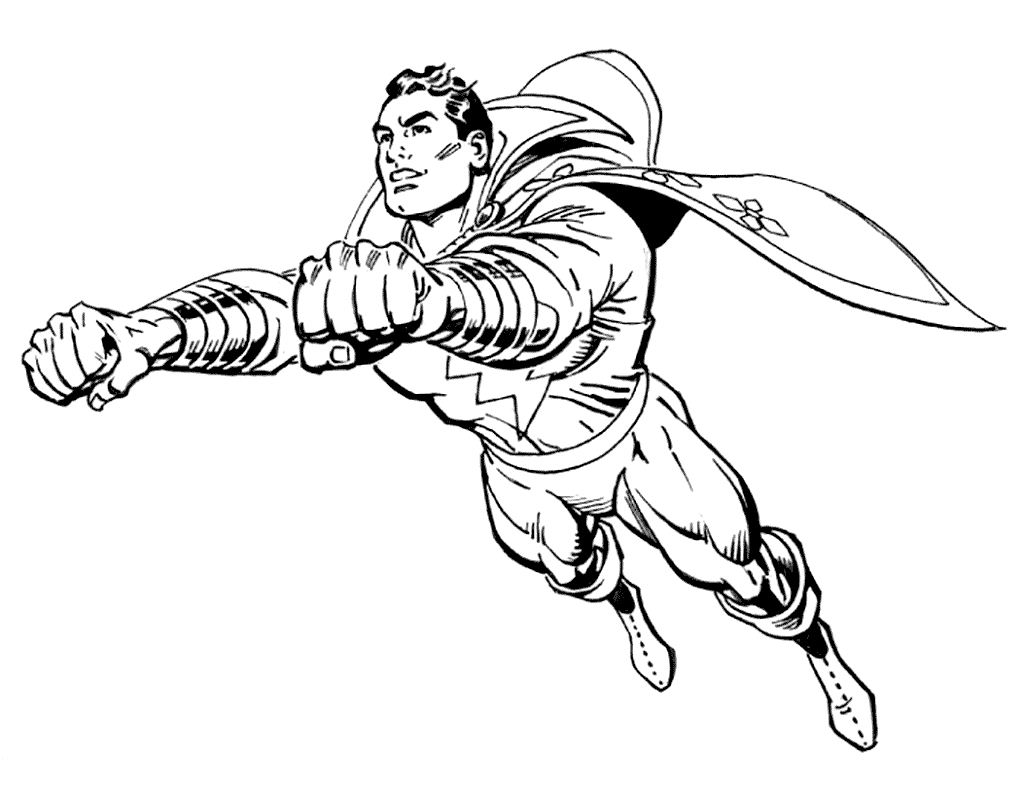 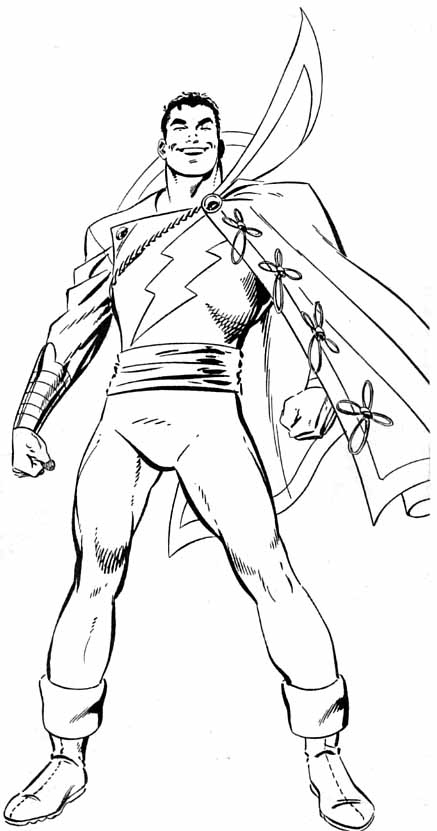 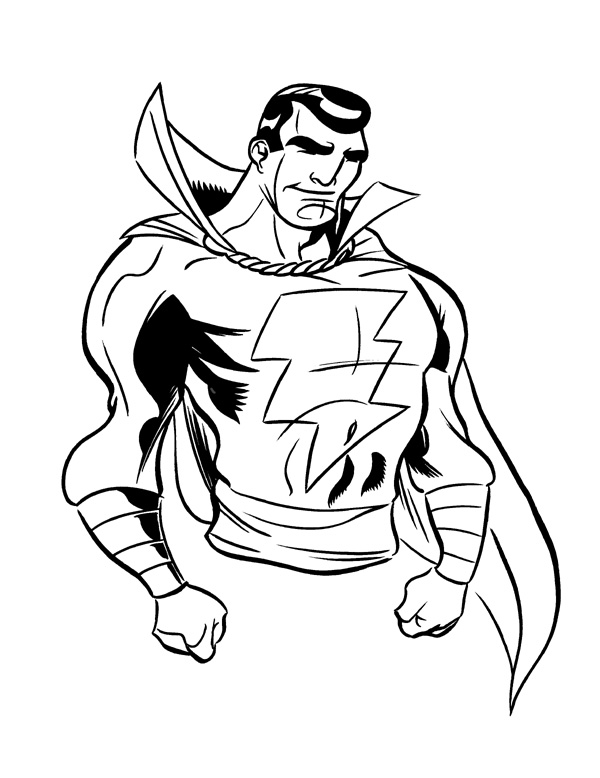 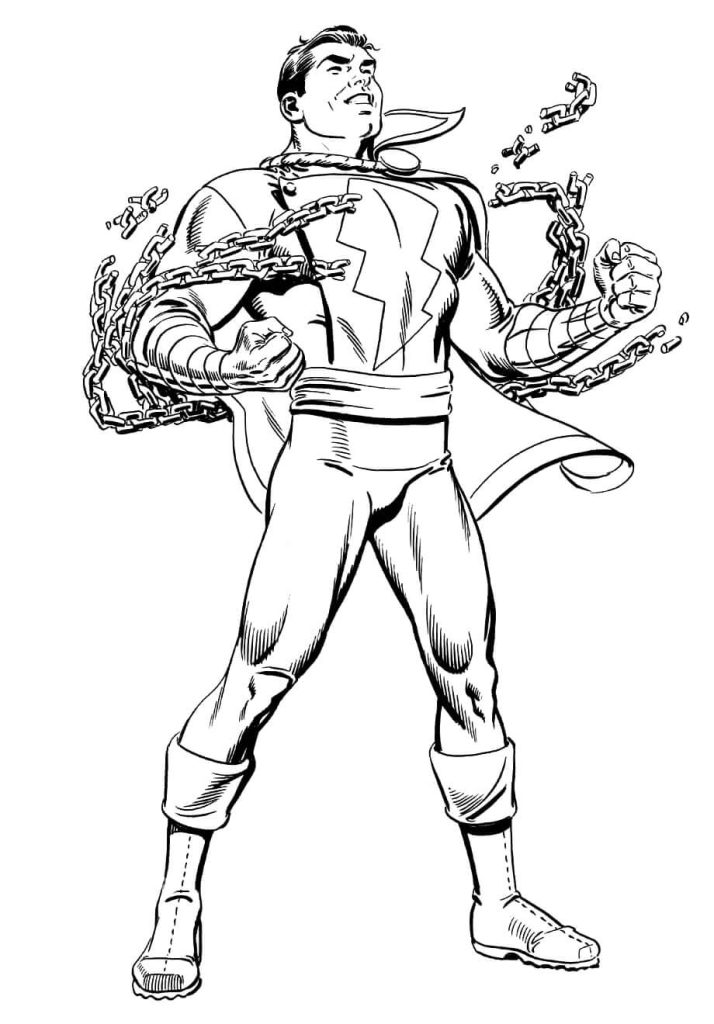 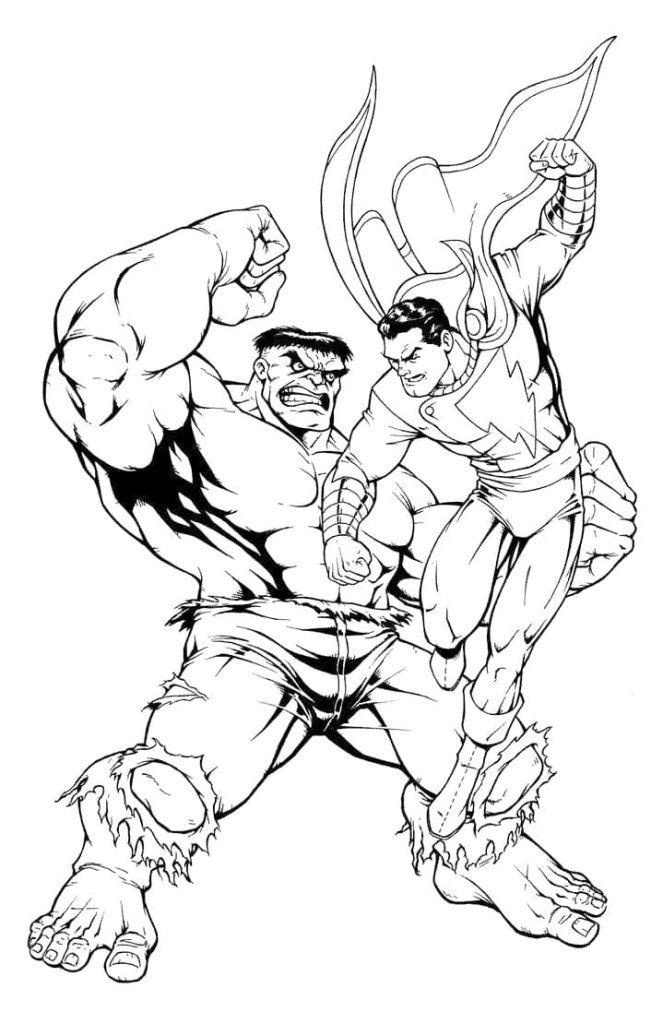