Pocoyo is a popular Spanish pre-school animated TV series created by Spanish animators Guillermo García Carsí, David Cantolla and Luis Gallego. The show is co-produced by three Spanish production companies: Zinkia Entertainment, Granada International and Cosgrove-Hall Films. Two series of the show have been produced with each series containing fifty-two 7-minute episodes. The show, revolving around a little boy named Pocoyo, has also become one of the most searched for coloring page subjects all over the world.

The show is quite unique in a way that it is set in a blank 3D space with a white background and no backdrops. So, while watching the show, the viewers have to recognize the situation only from the narration playing in the background. This way, the show helps small children learn new words and recognize different expressions. This feature of the show is often used in the coloring sheets as well. The Pocoyo coloring sheets often feature the lead character alone with no backdrops, like in the show. This allows your kids to exercise their imaginative skills and color the pictures according to the situation they think Pocoyo is in, making the experience even more exciting. This website offers a collection of some unique and accurate Pocoyo coloring pages. These coloring sheets are suitable for kids from all age groups. 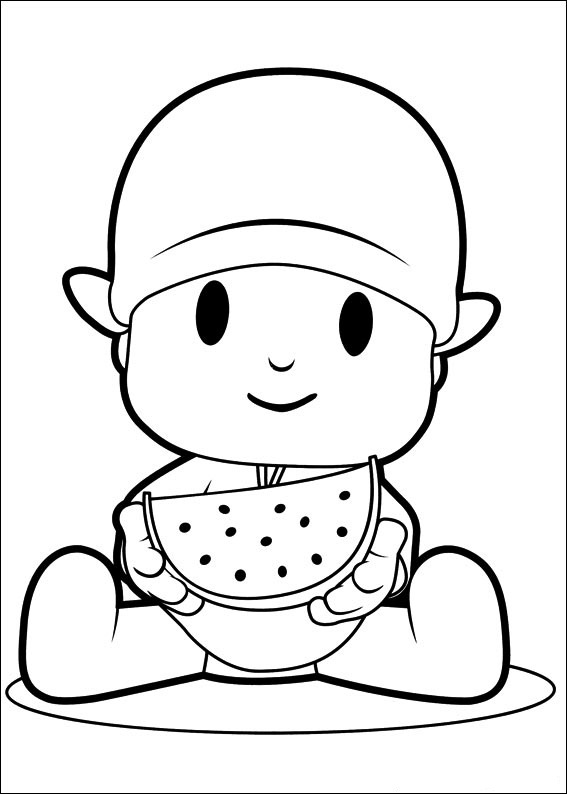 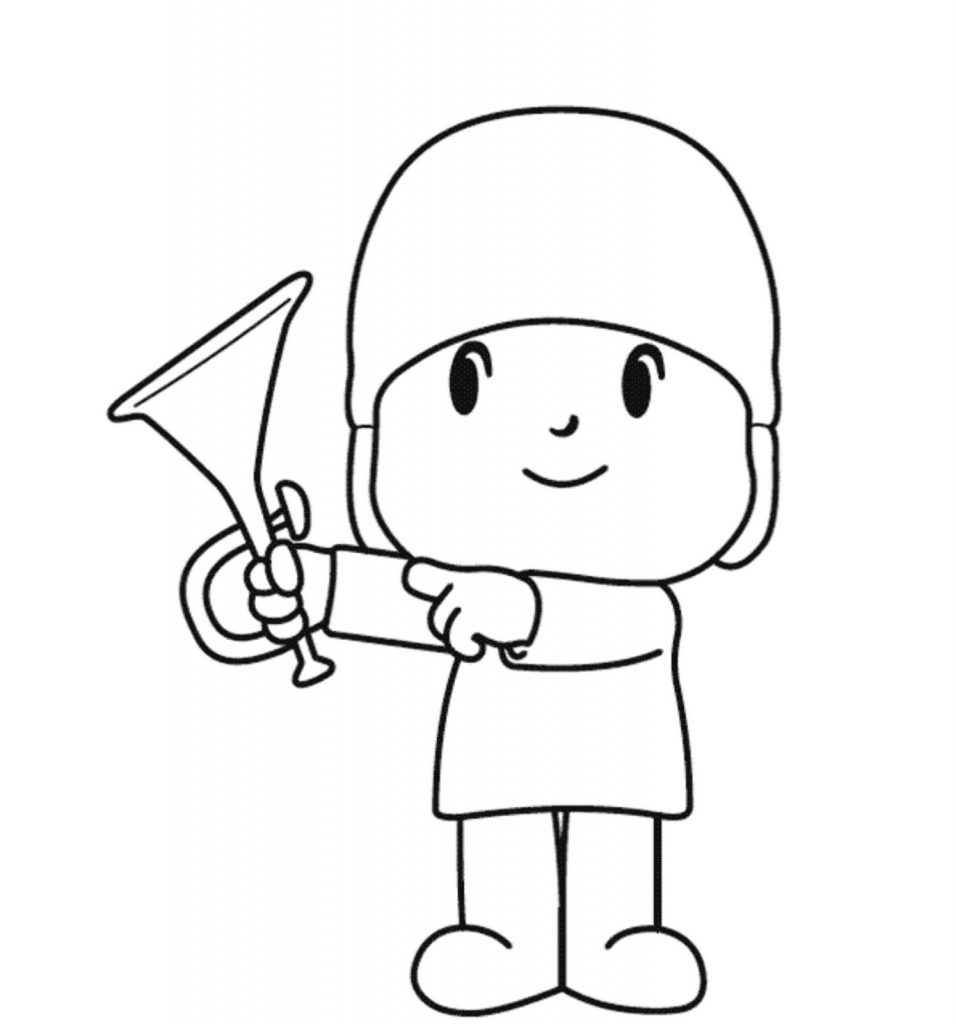 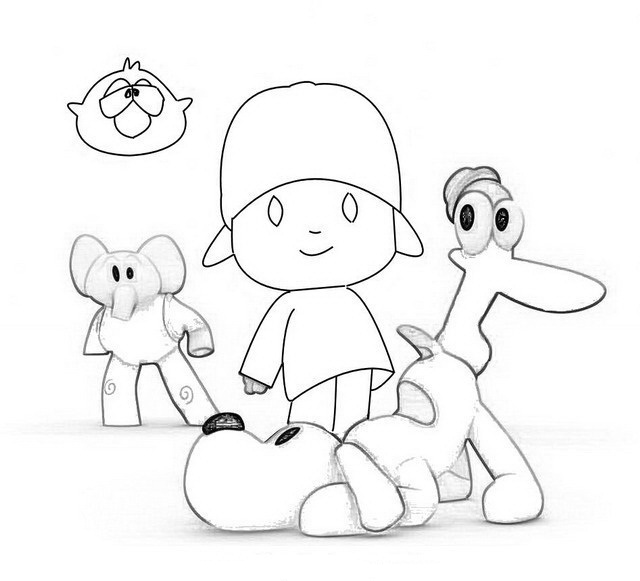 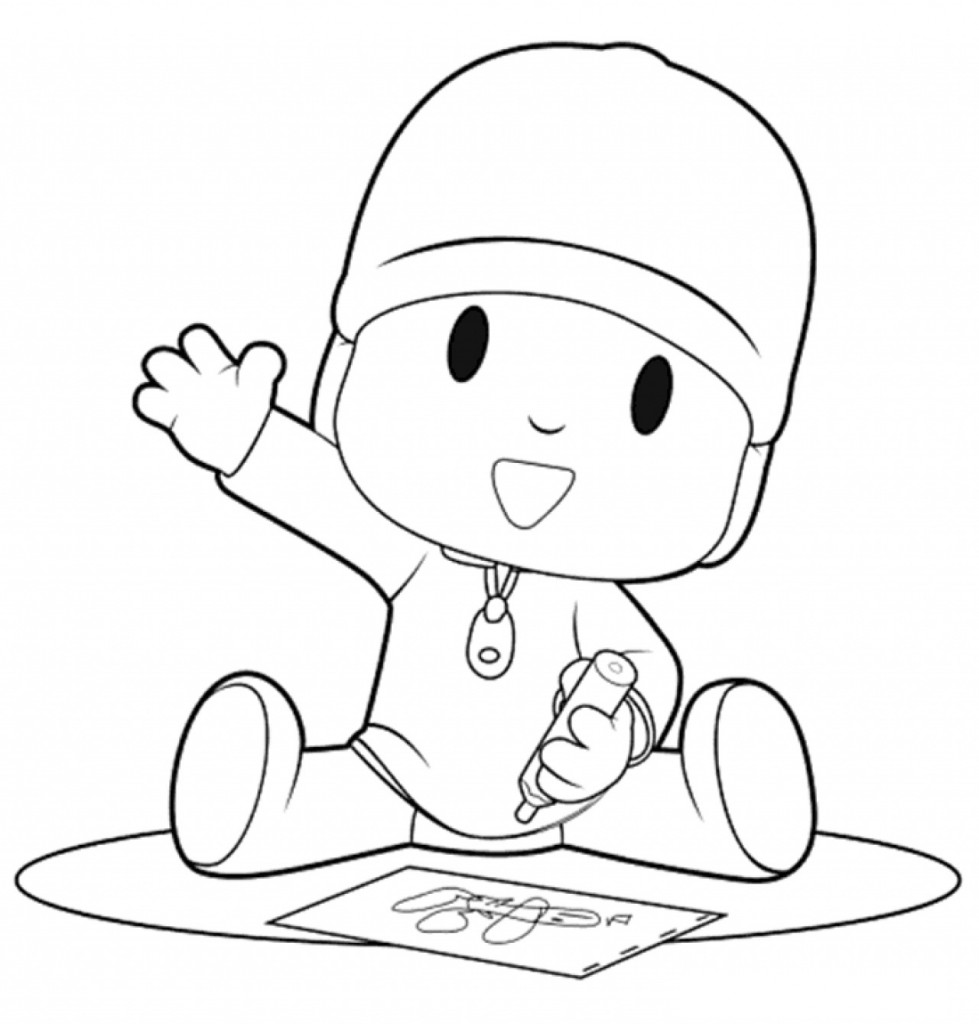 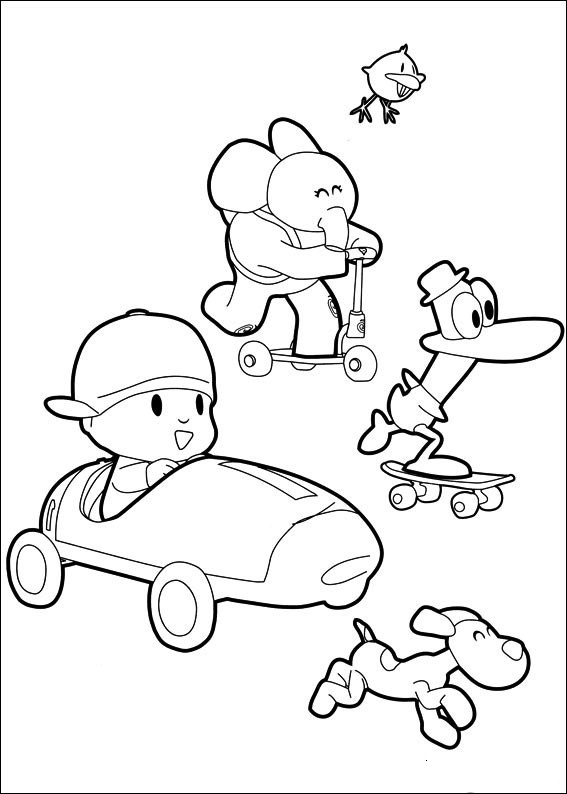 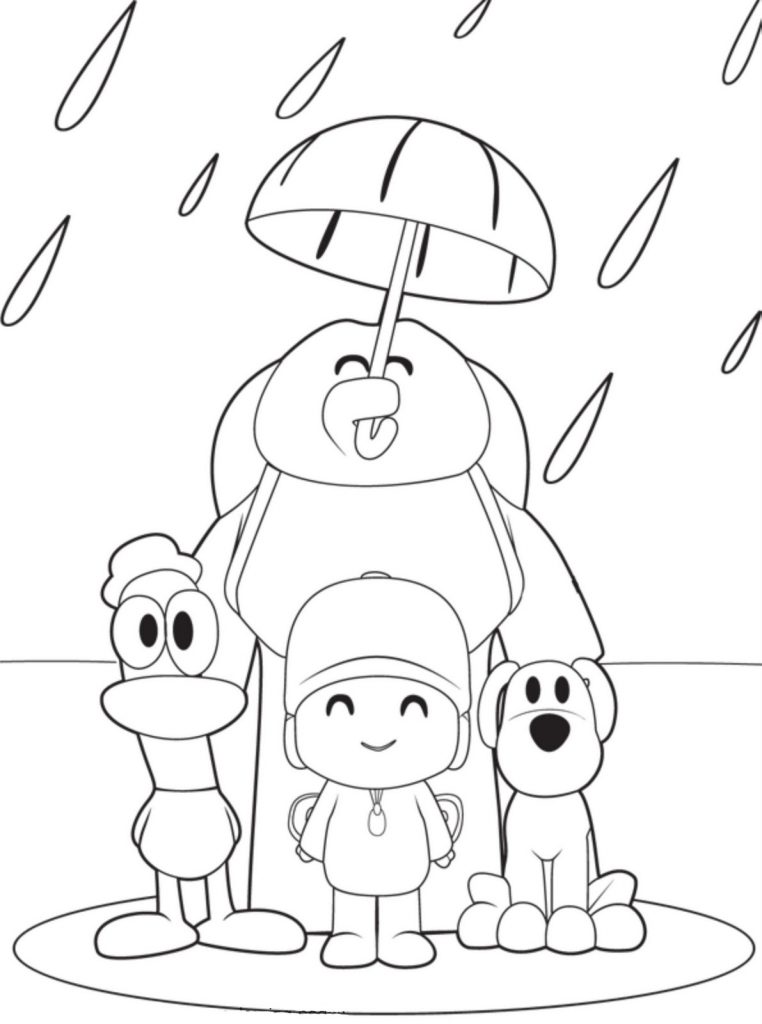 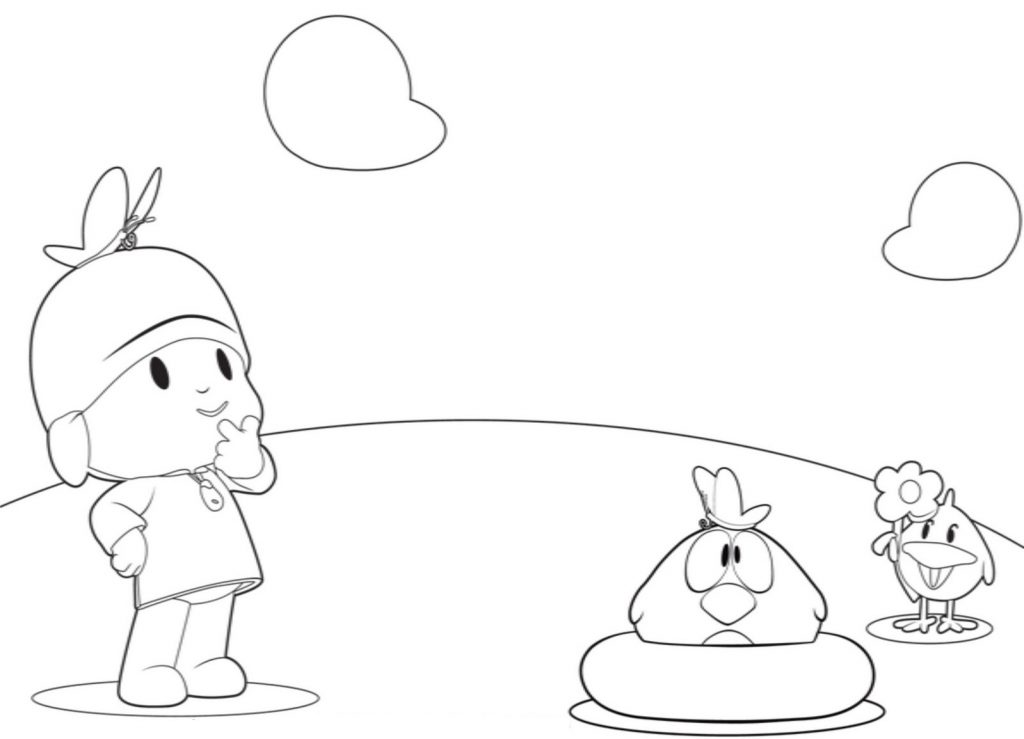 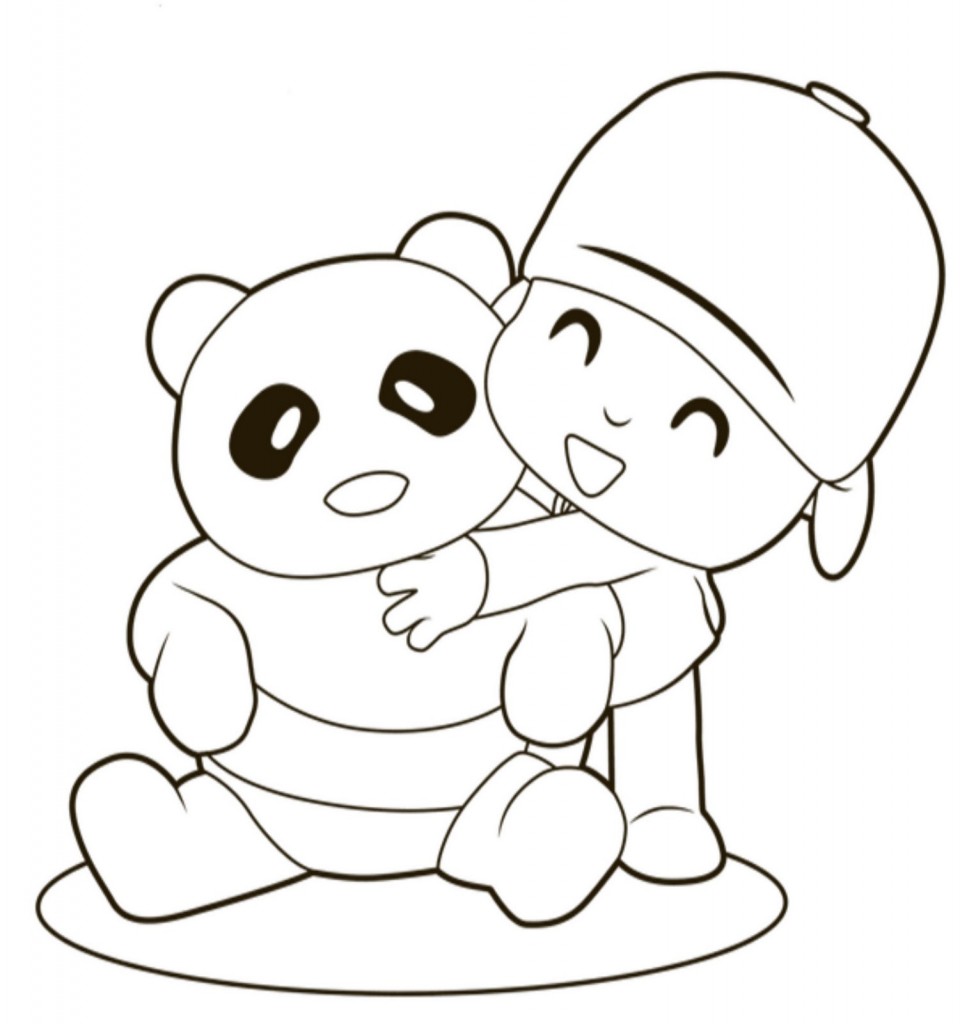 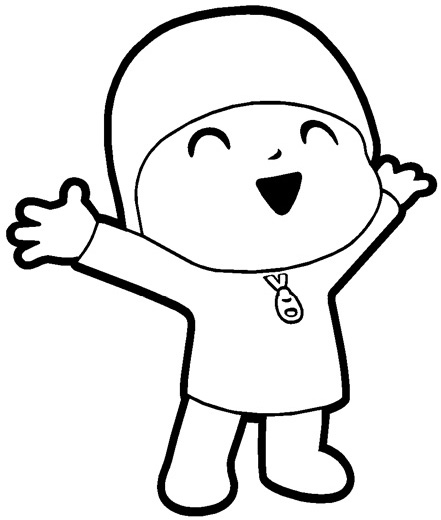 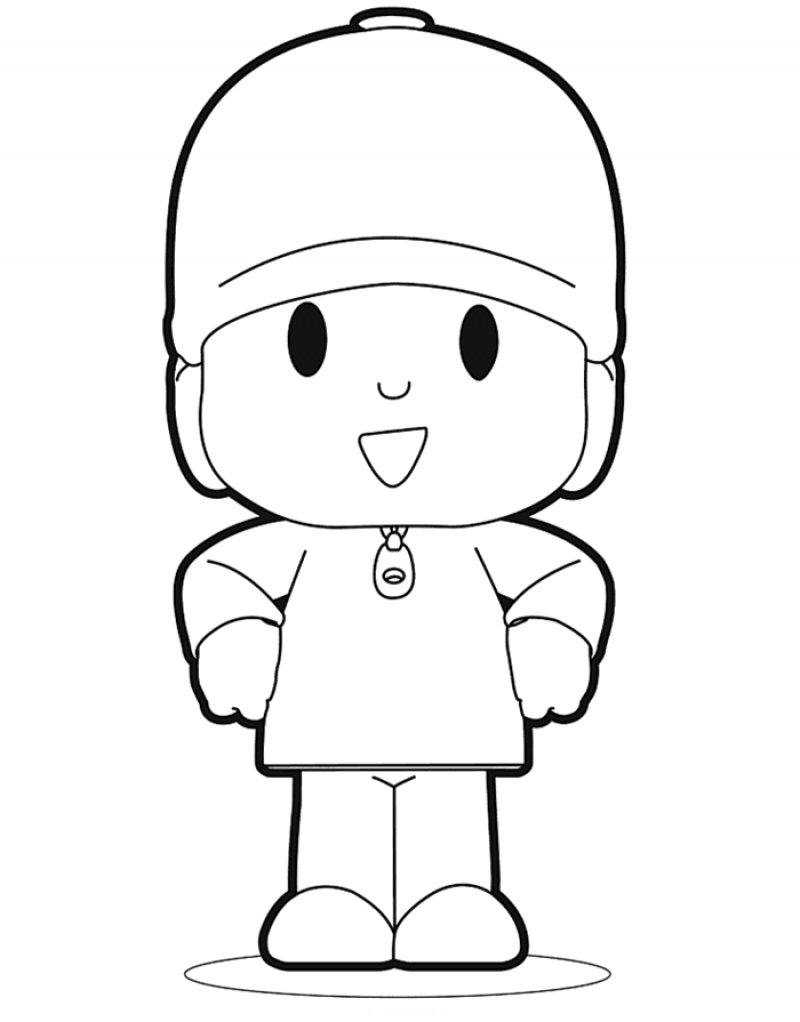 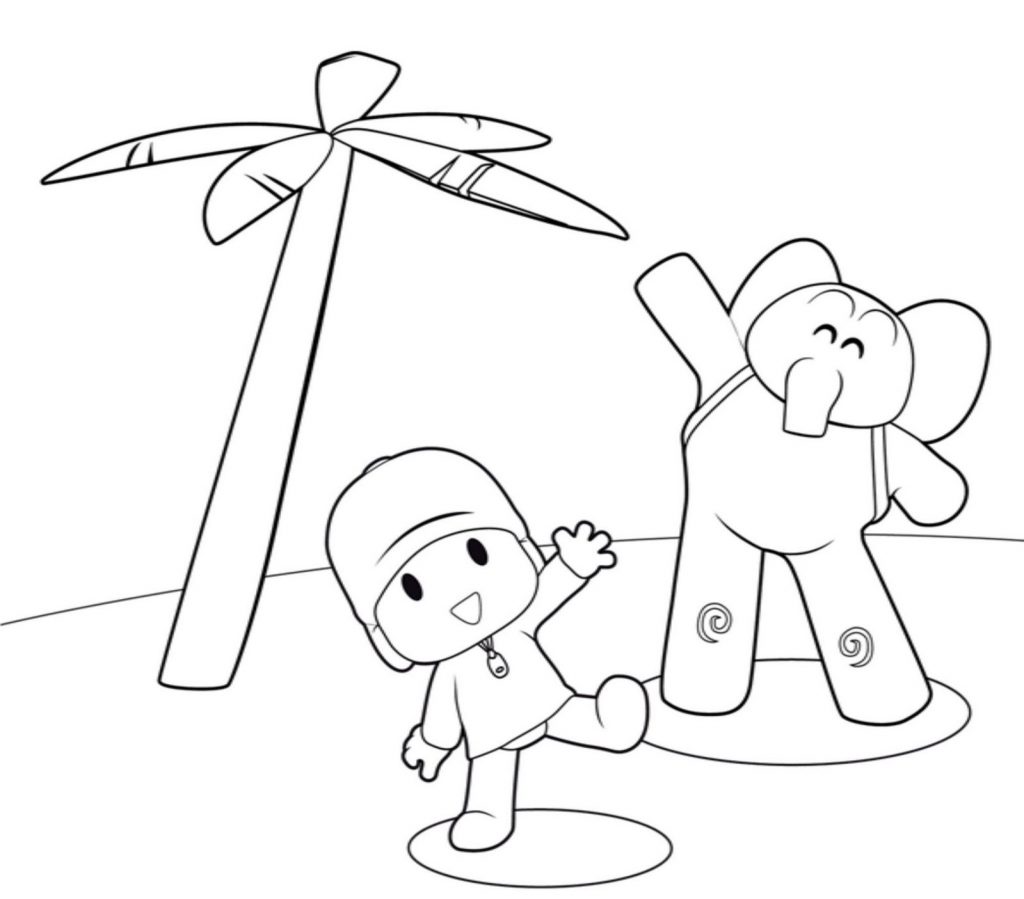 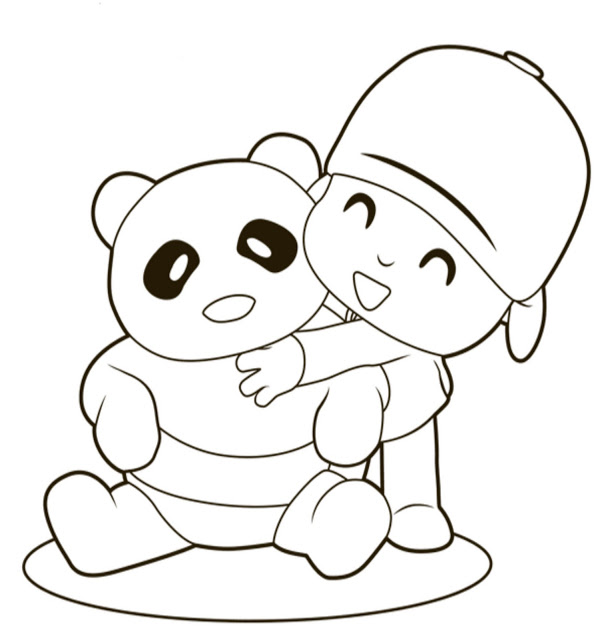 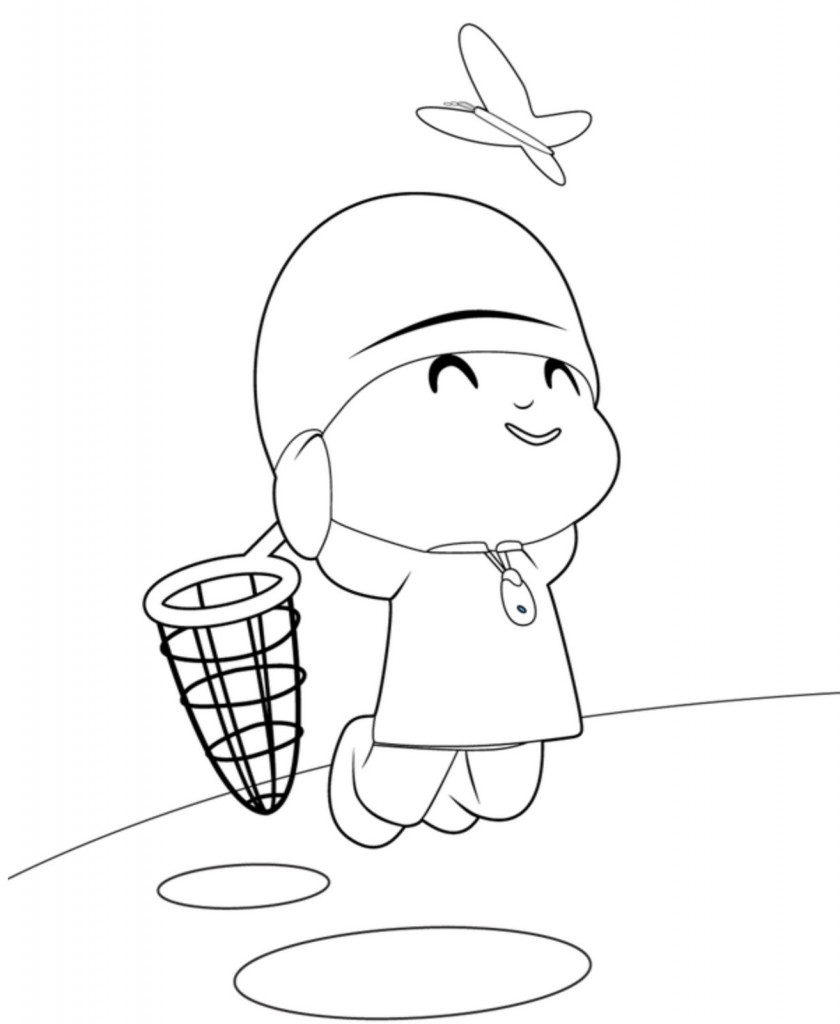