Disney films and television shows have always been popular subjects for kid’s coloring sheets with the Walt Disney Original feature film “Pocahontas” being one of the most searched for subject among all. Pocahontas, the 1995 animated romance-drama musical film, is the thirty-third addition to the Walt Disney Animated Classics series. The film was produced by the Walt Disney Feature Animation while it was directed by American animator-directors Eric Goldberg and Mike Gabriel.

Pocahontas is the very first Disney feature film that is based on a historic character rather than being fully fictional. The film centers on the real-life character of Pocahontas, a Native American woman who lived between the years of 1595 and 1617. However, the events described in the film regarding her relationship with the English sailor John Smith (also a historic character) and the Virginia Company settlers are completely fictional. The film gained widespread popularity all over the world, inspiring a direct-to-video sequel as well as various video games. The characters from the film often feature on various kids’ merchandise including school supplies, furniture and art supplies.

The coloring sheets based on the film often feature the title character while other important characters like those of her animal friends Meeko (a raccoon) and Flit (a hummingbird) as well as John Smith and Chief Powhatan also being popular subjects. Here are some fun and educative Pocahontas coloring sheets that are suitable for both classrooms and homes. 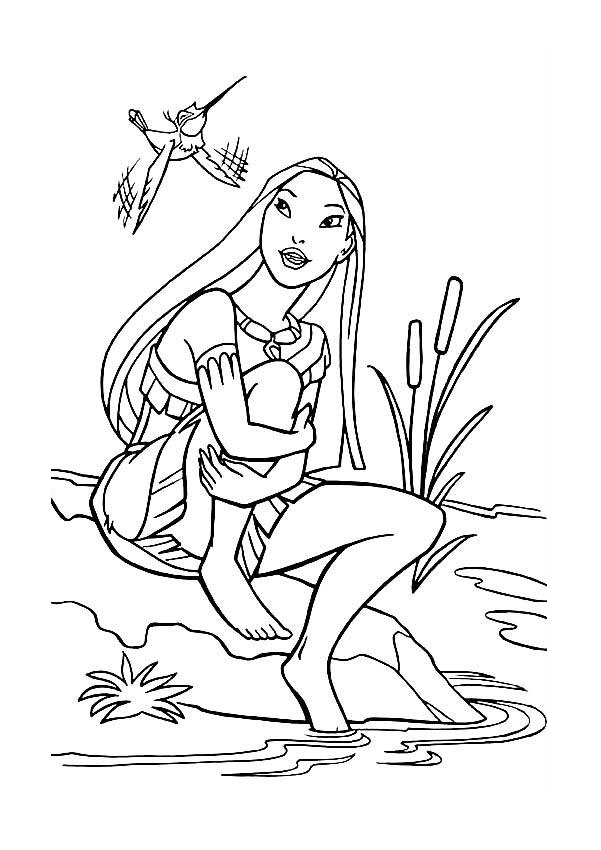 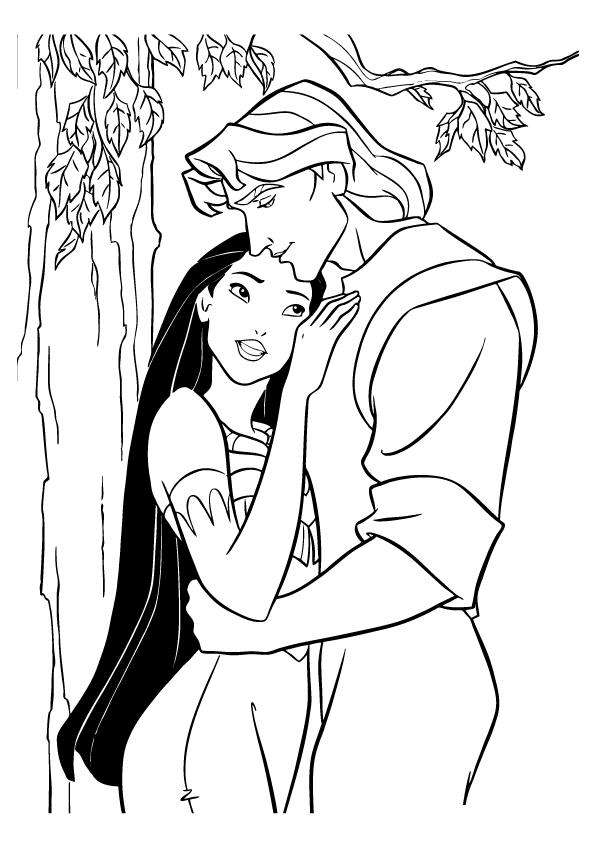 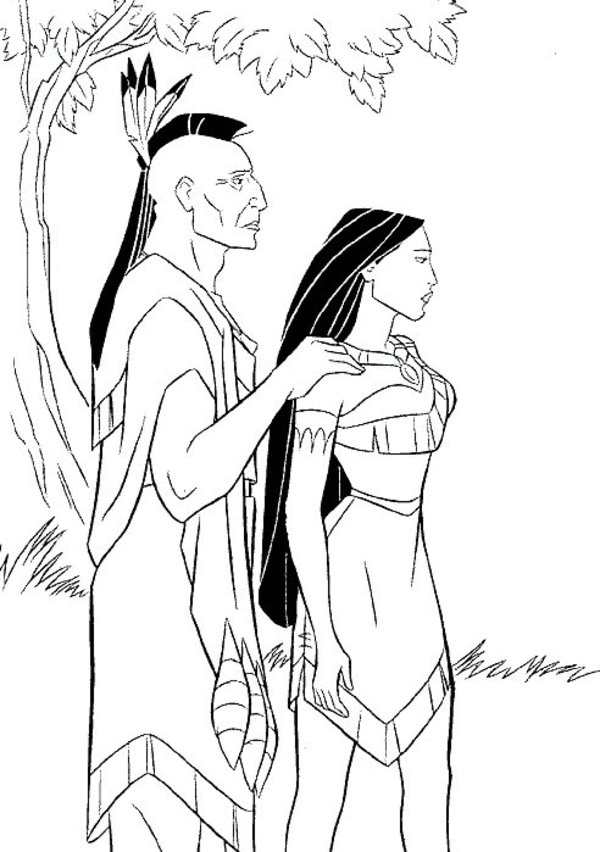 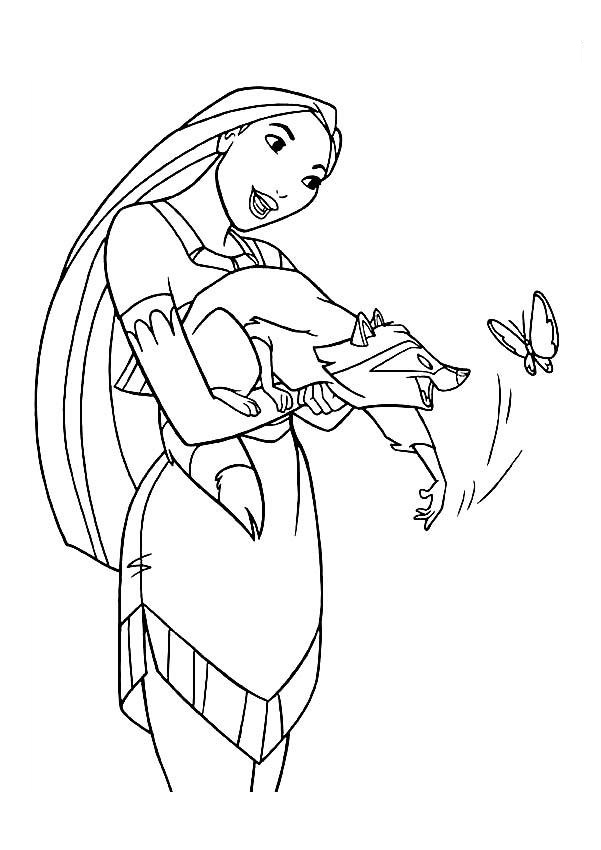 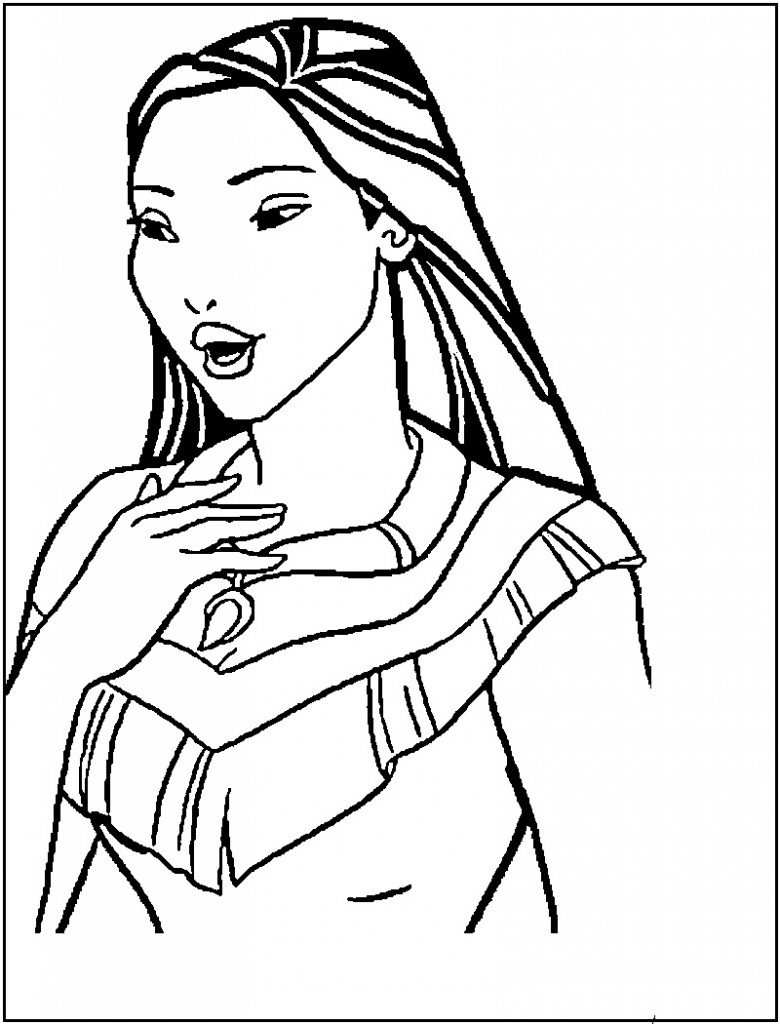 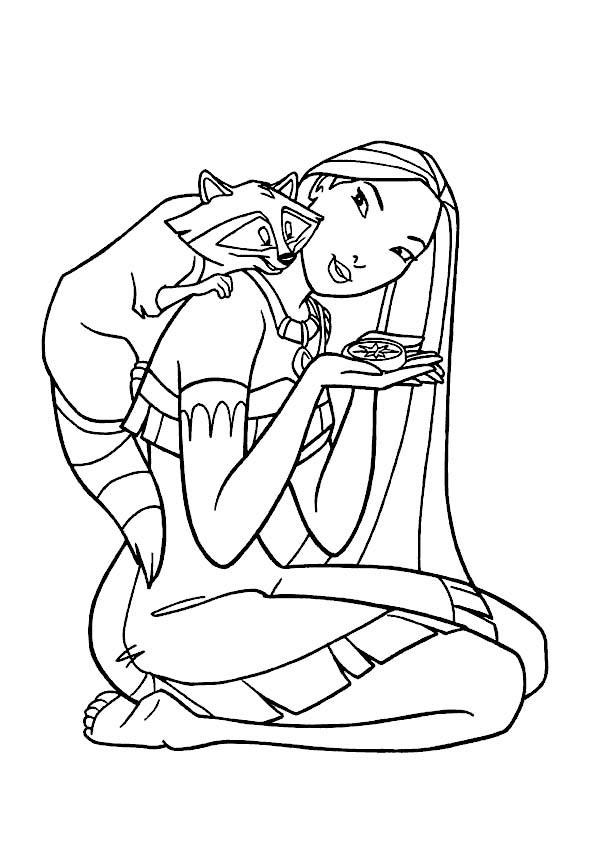 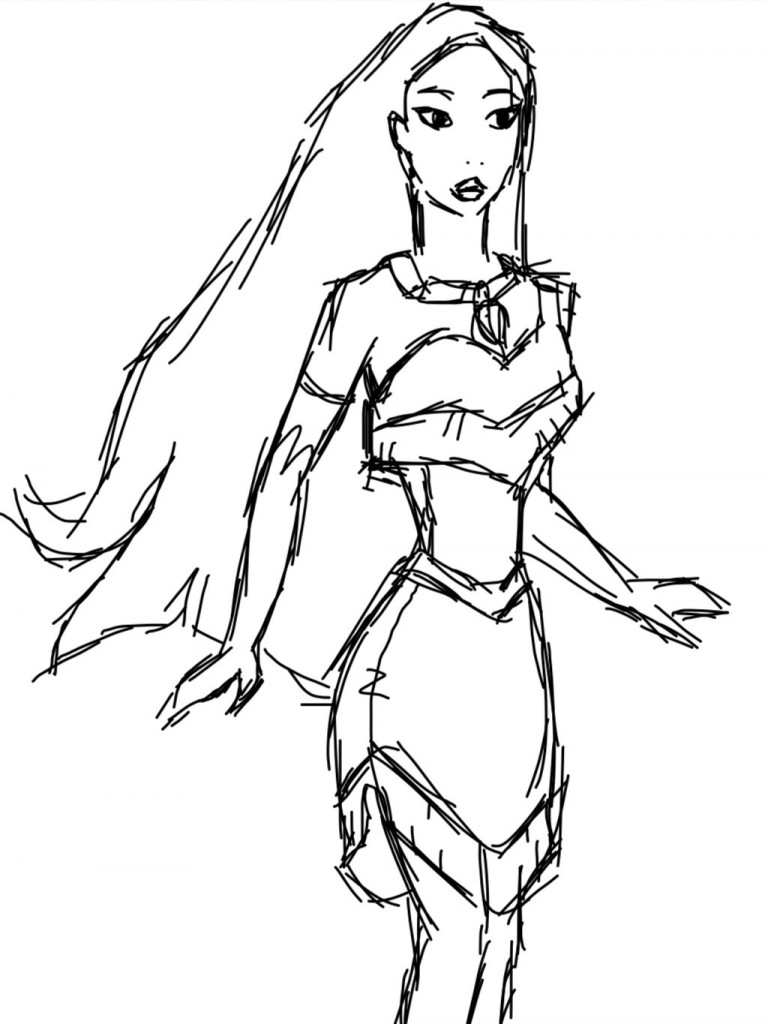 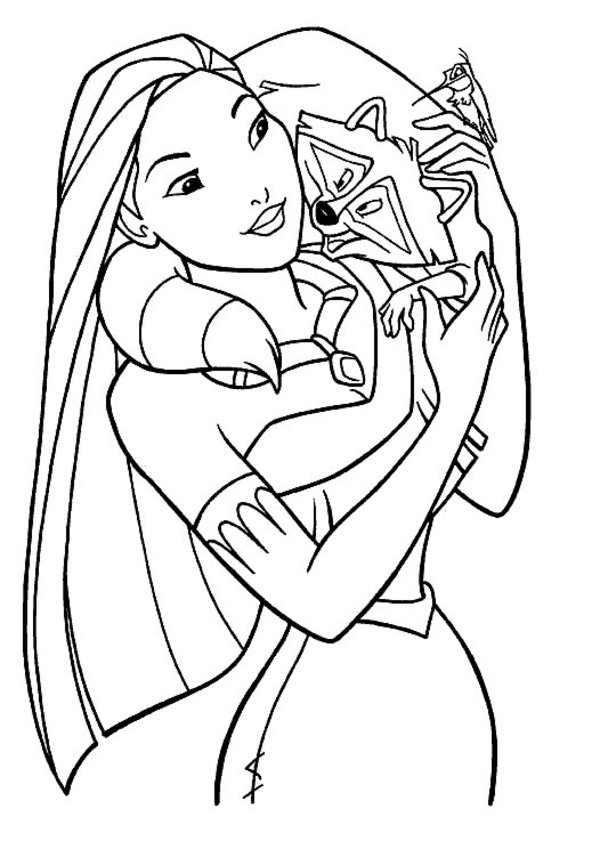 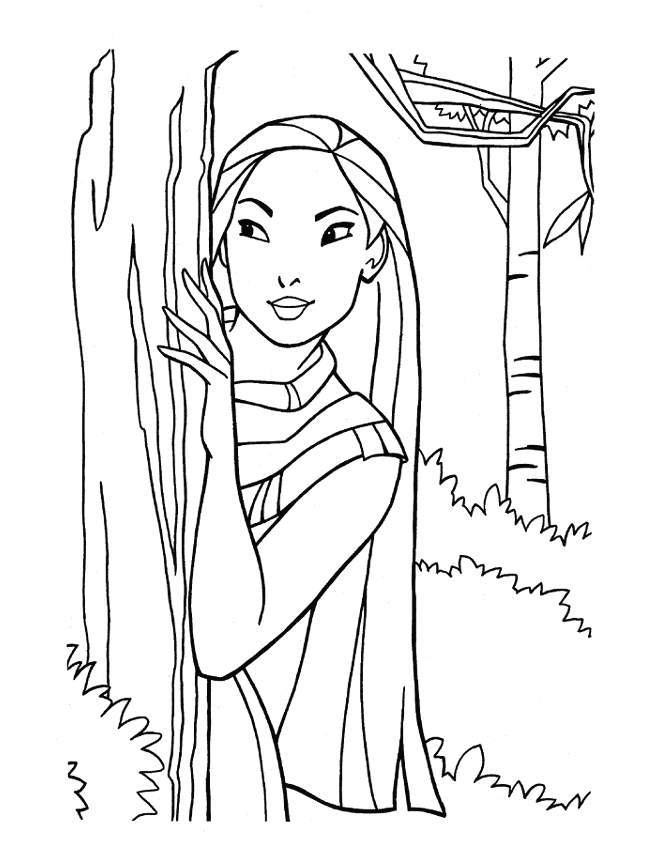 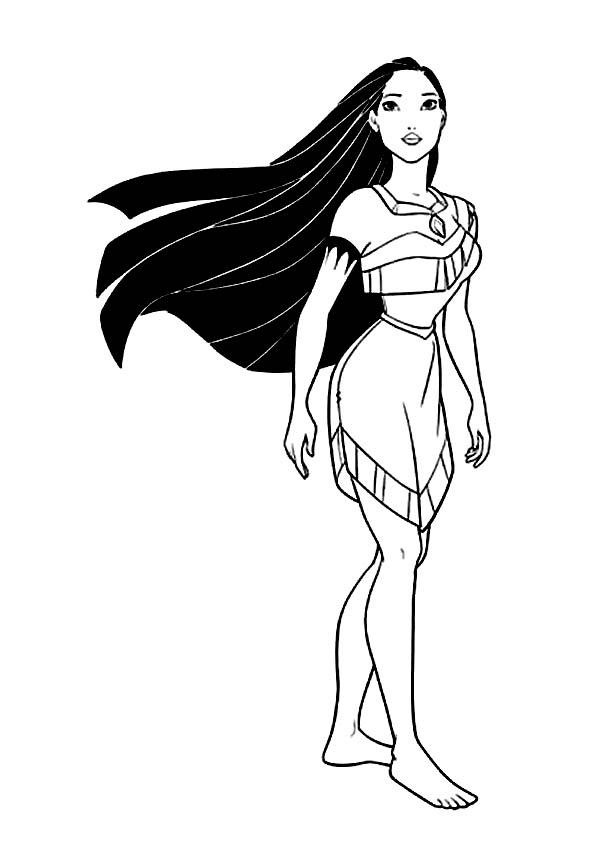