Coloring pages featuring Disney Princesses are among the most sought after online coloring sheet varieties all over the world. Princesses Cinderella, Snow White and Jasmine are all popular Disney coloring sheet subjects with Mulan being one of the most searched for themes among these.

Mulan, the 1998 American musical animated action-comedy-drama film, was directed by animator-director Tony Bancroft along with Barry Cook while Walt Disney Feature Animation produced the film. It was released on 19th June 1998, by the Walt Disney Pictures and received positive response both from the general audience and critics. The film, based on the well-known legend of a Chinese woman named Hua Mulan who took her father’s place in the Chinese Army, is the 36th animated full-length feature in Walt Disney’s Animated Classic Series. The popularity of the film inspired the creators to produce a sequel to the film and Mulan II, the direct-to-video film, released in 2005. The film gave rise to a complete kid’s franchise including video games and children’s merchandise.

Coloring pages based on this film mainly features the leading character of Fa Mulan, while coloring sheets featuring pictures of other significant characters like her guardian dragon Mushu and Captain Li Shang are popular as well. The free online activity sheets take your kids to the mysterious battlefields of China where they can fight alongside their favorite characters to defeat the evil Han chieftain Shan Yu. 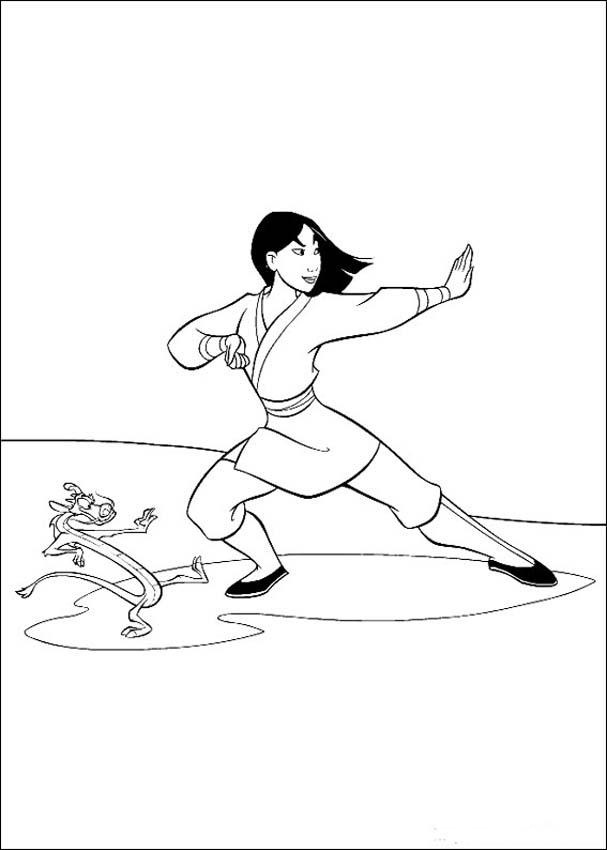 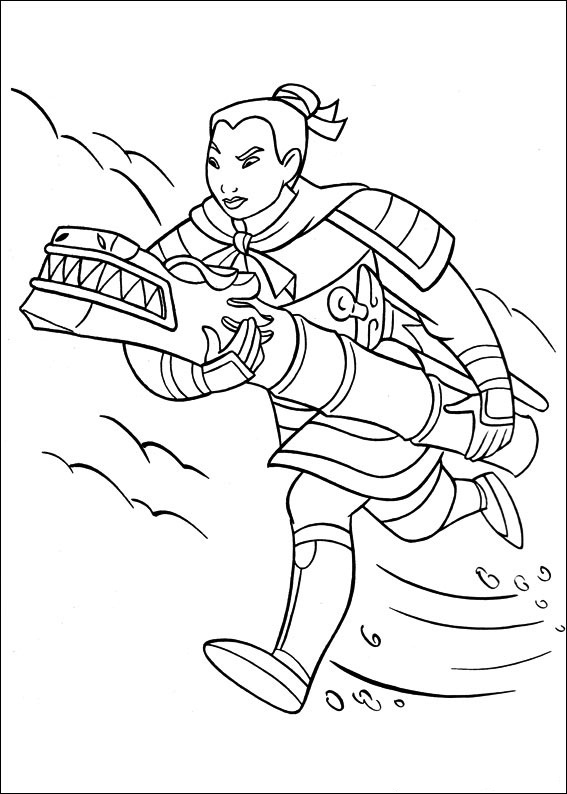 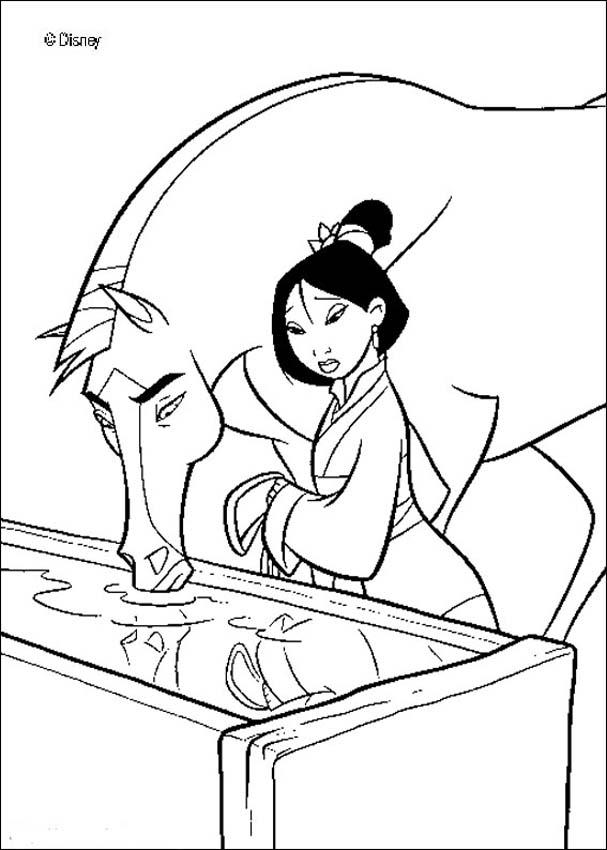 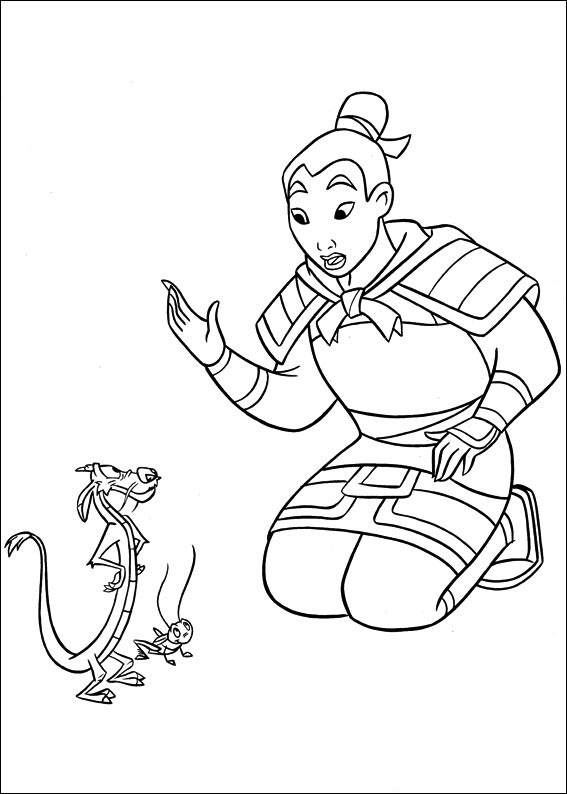