Superheros have always fascinated kids of all ages with their super powers and battle skills. Each child, especially boys, wants to be a superhero and fight against evil. Iron Man is one of the best-loved superheros among kids all over the world. This fictional character originally appeared various comic books by the American company Marvel Comics. American writer-editor Stan Lee created the character while it was further developed by American scripter Larry Lieber and designed by Jack Kirby and Don Heck. Iron Man first appeared in the comic titled the “Tales of Suspense #39” in March, 1963. The superhero in the red and golden armour has inspired many animated television series and films as well as numerous video games.

Superhero coloring pages are the perfect way to introduce your kids to the world of super powers and the eternal struggle between good and evil. Iron Man is a popular subject for coloring pages and is best for your children to get introduced to the character before they can read the comics, watch and understand the movies or appreciate the video games based on him. 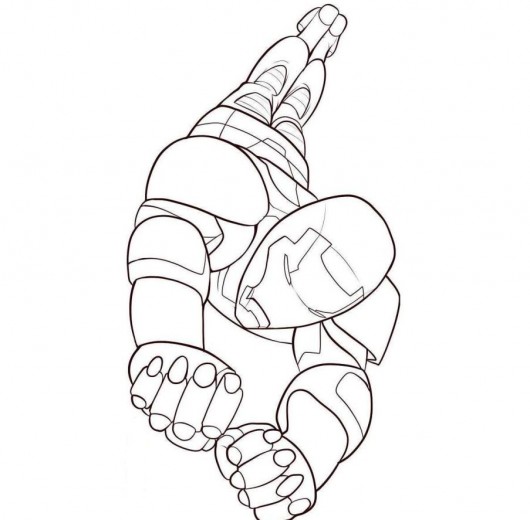 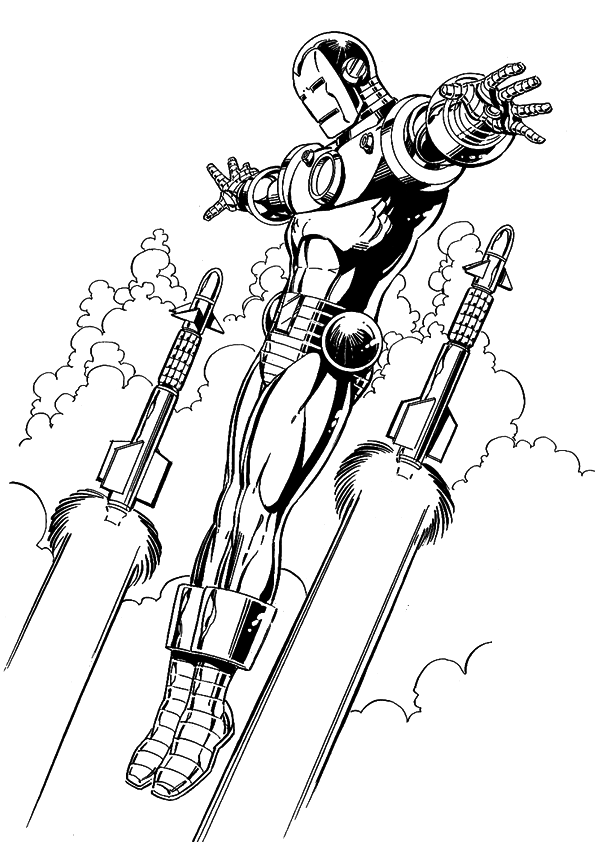 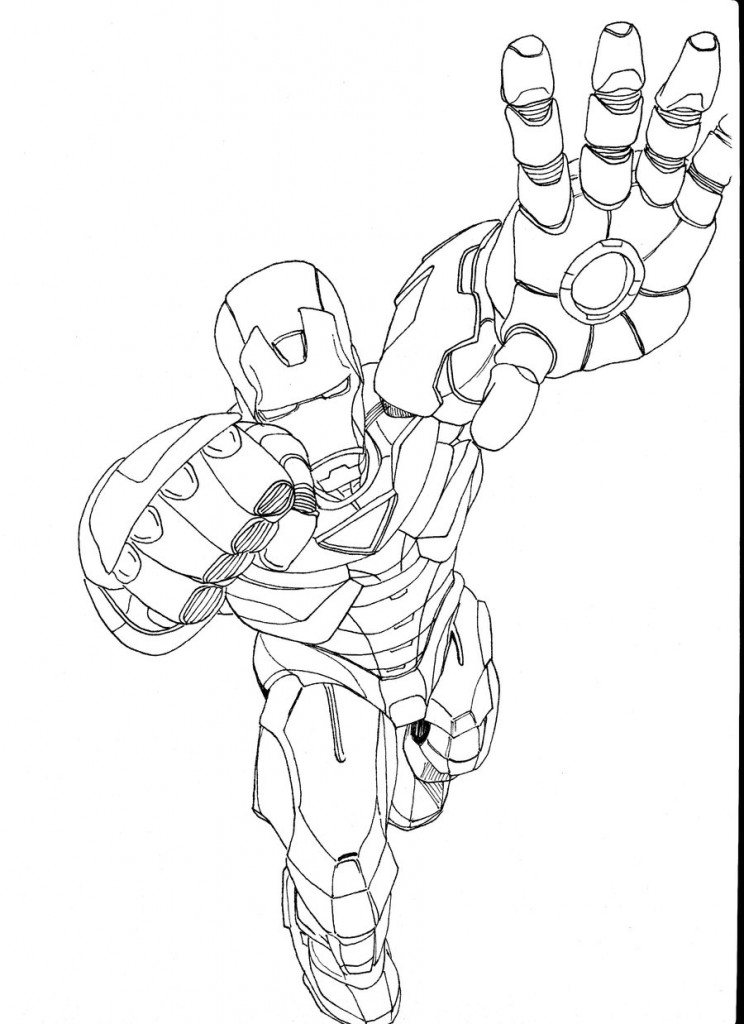 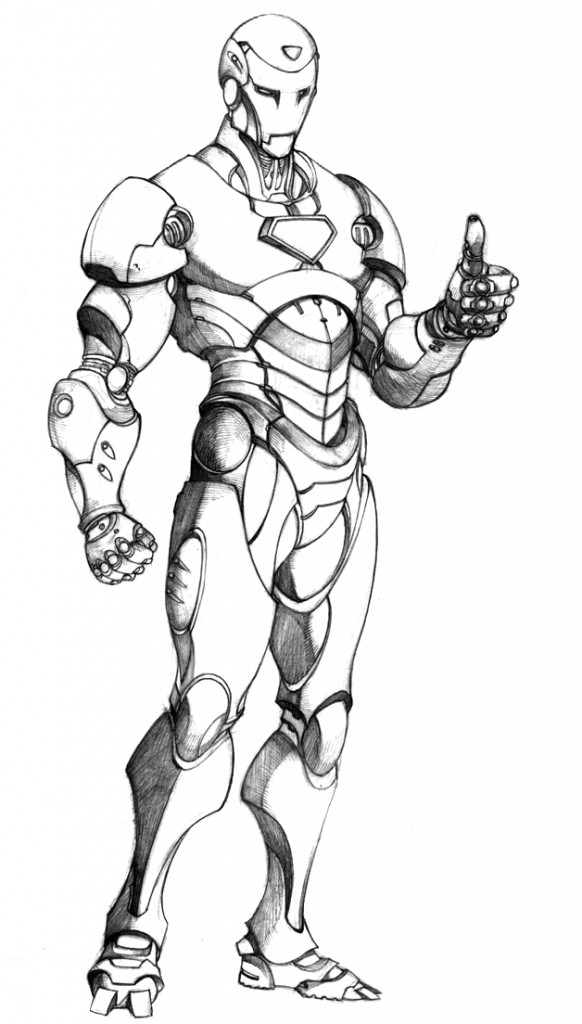 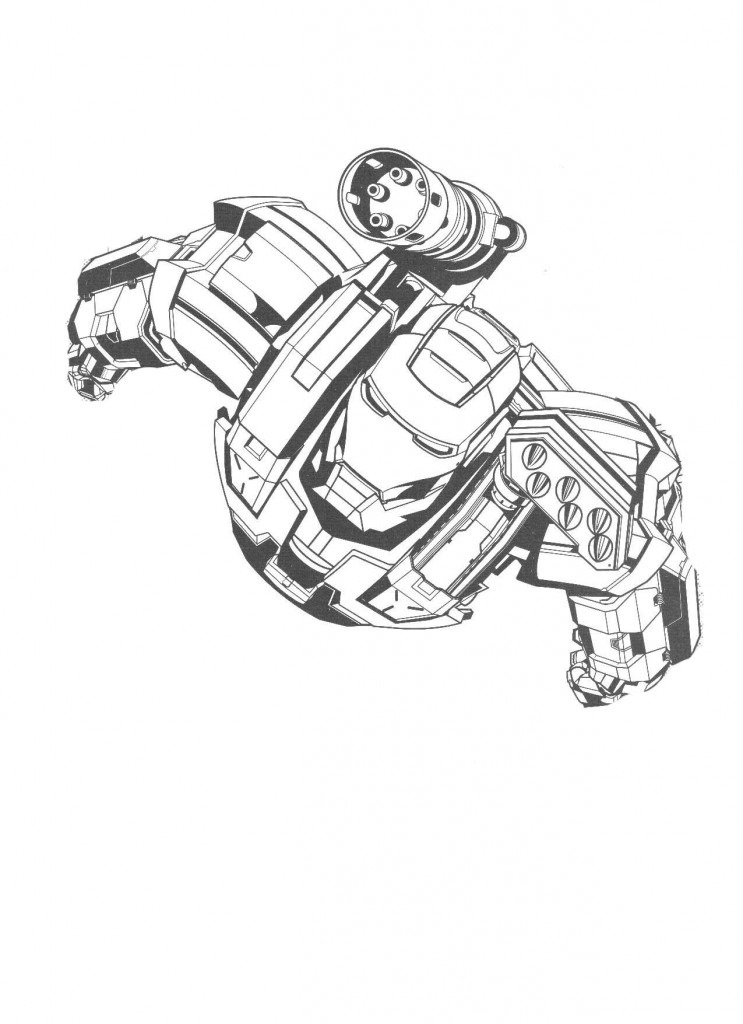 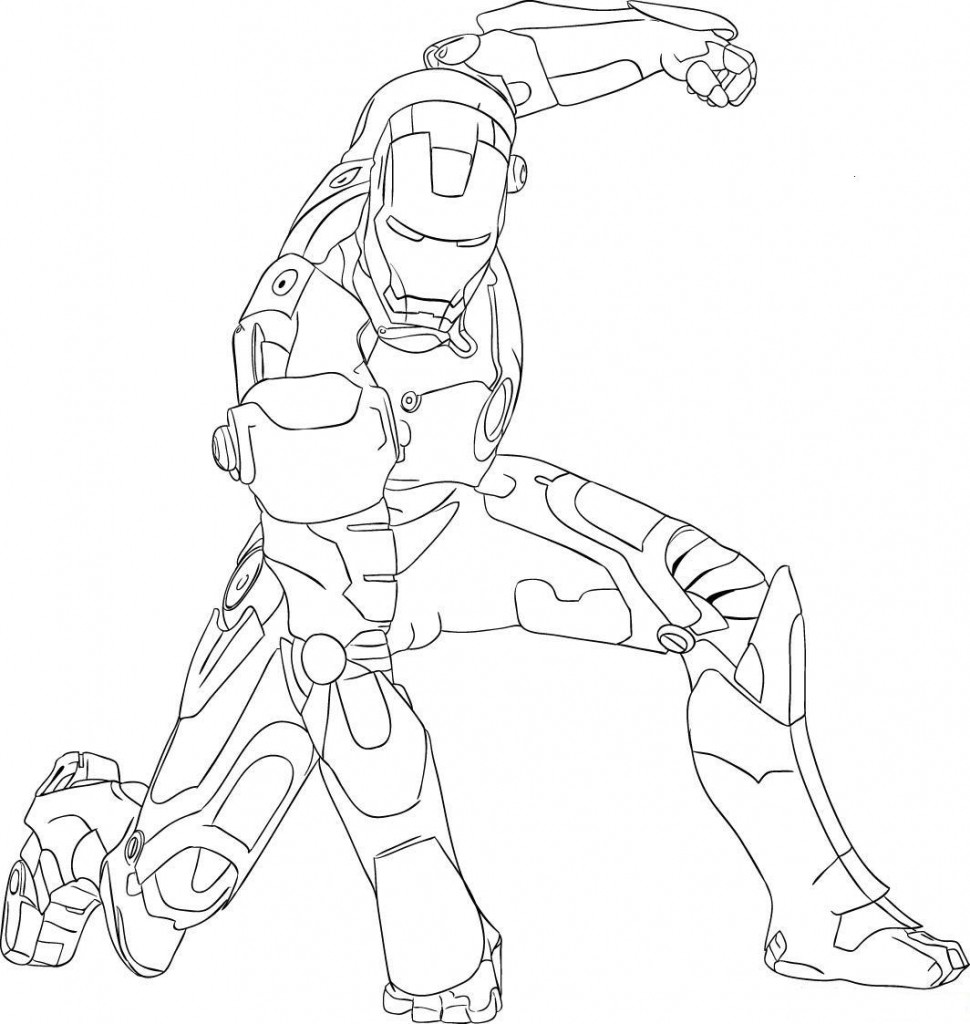 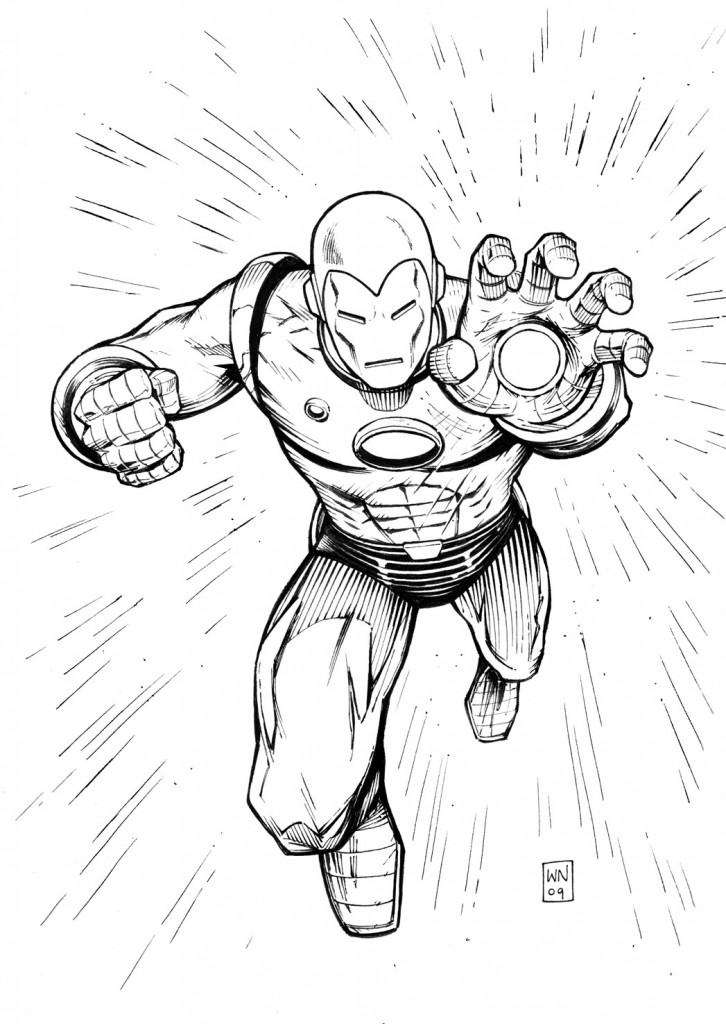 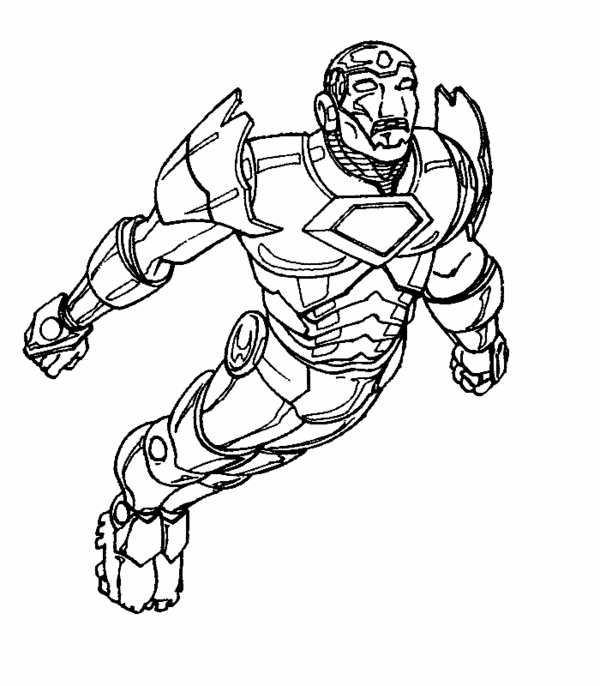 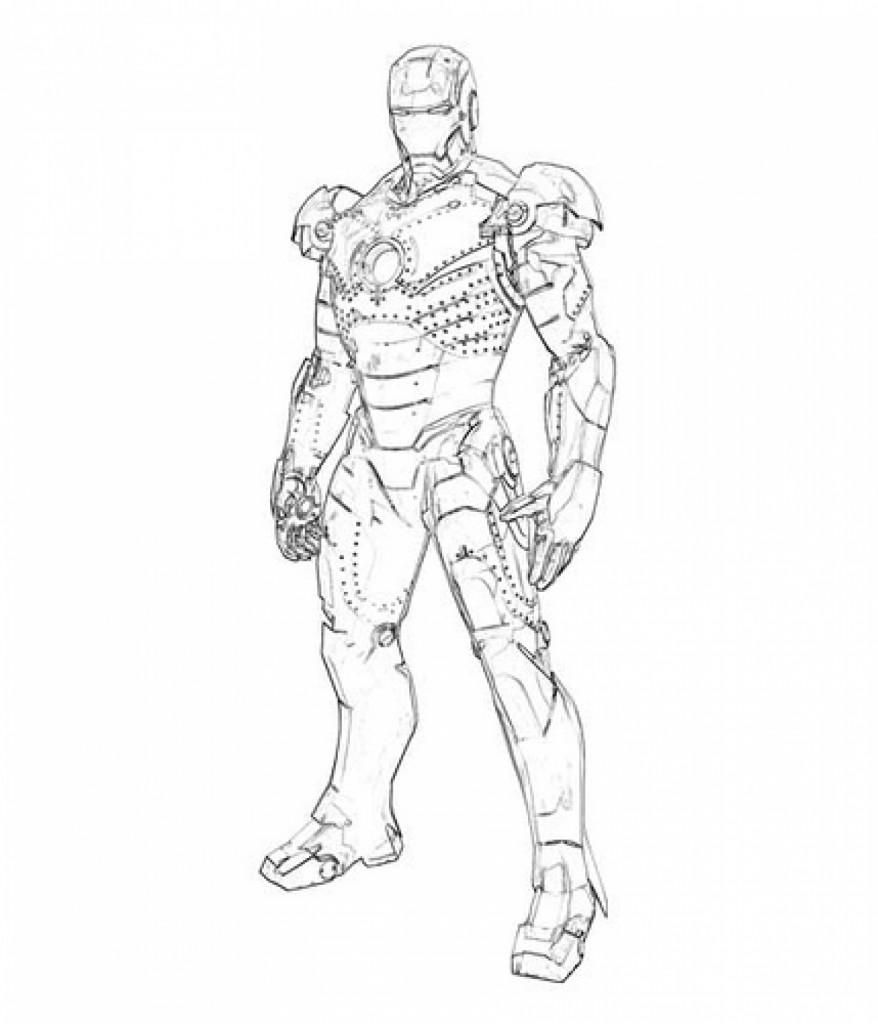 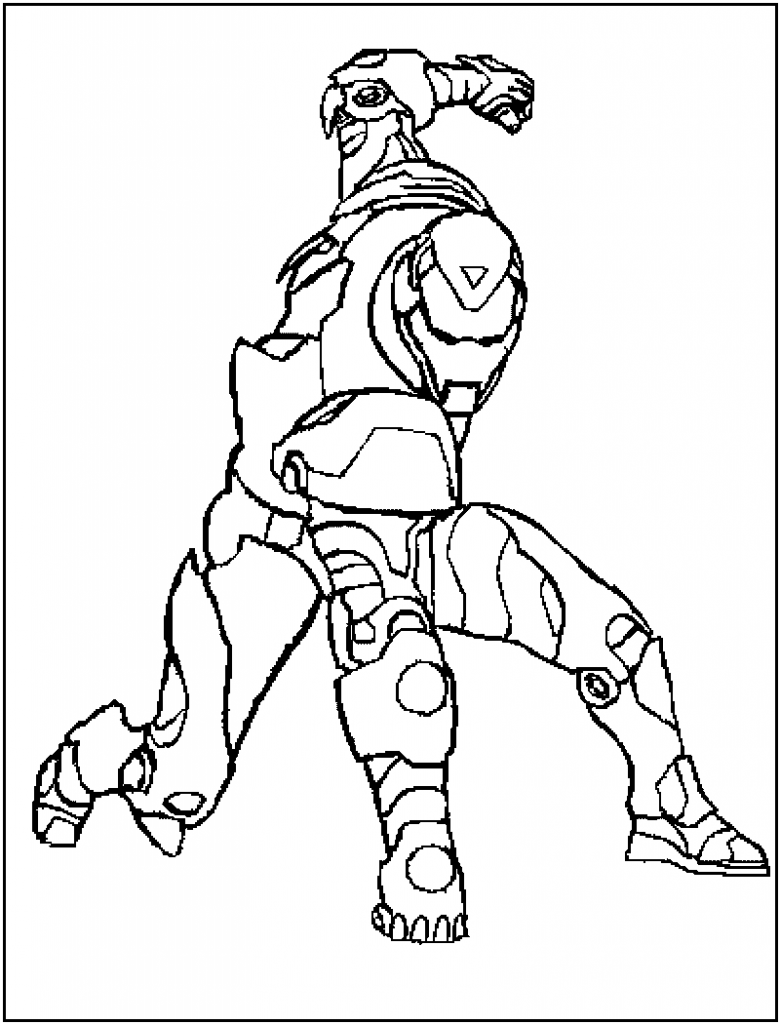 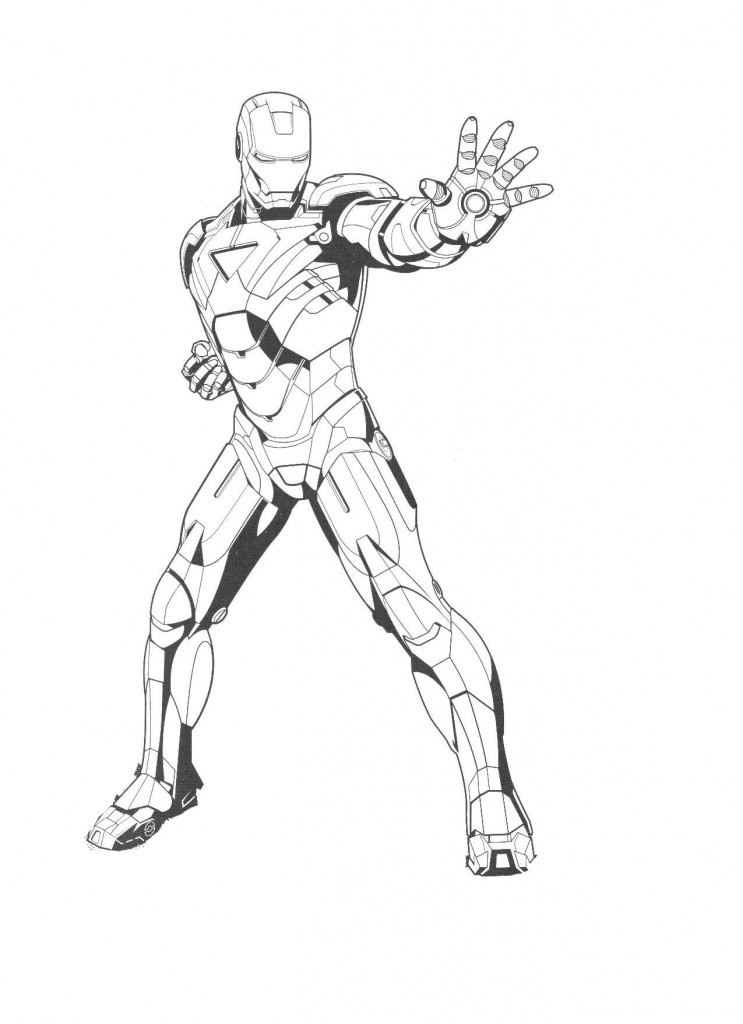 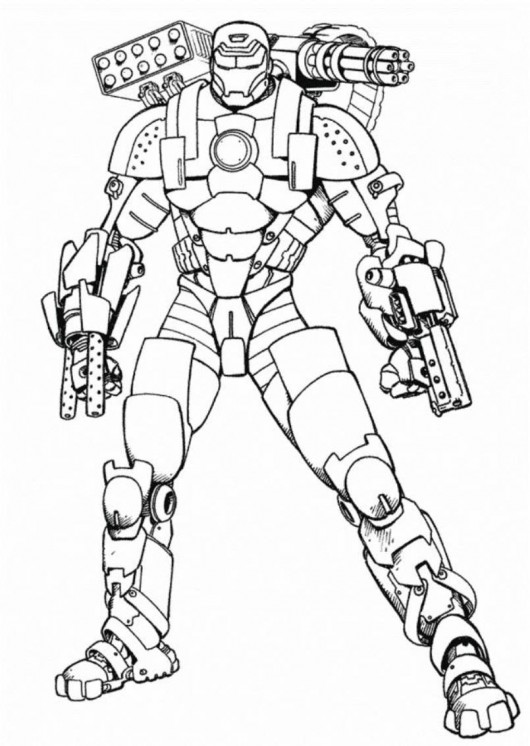 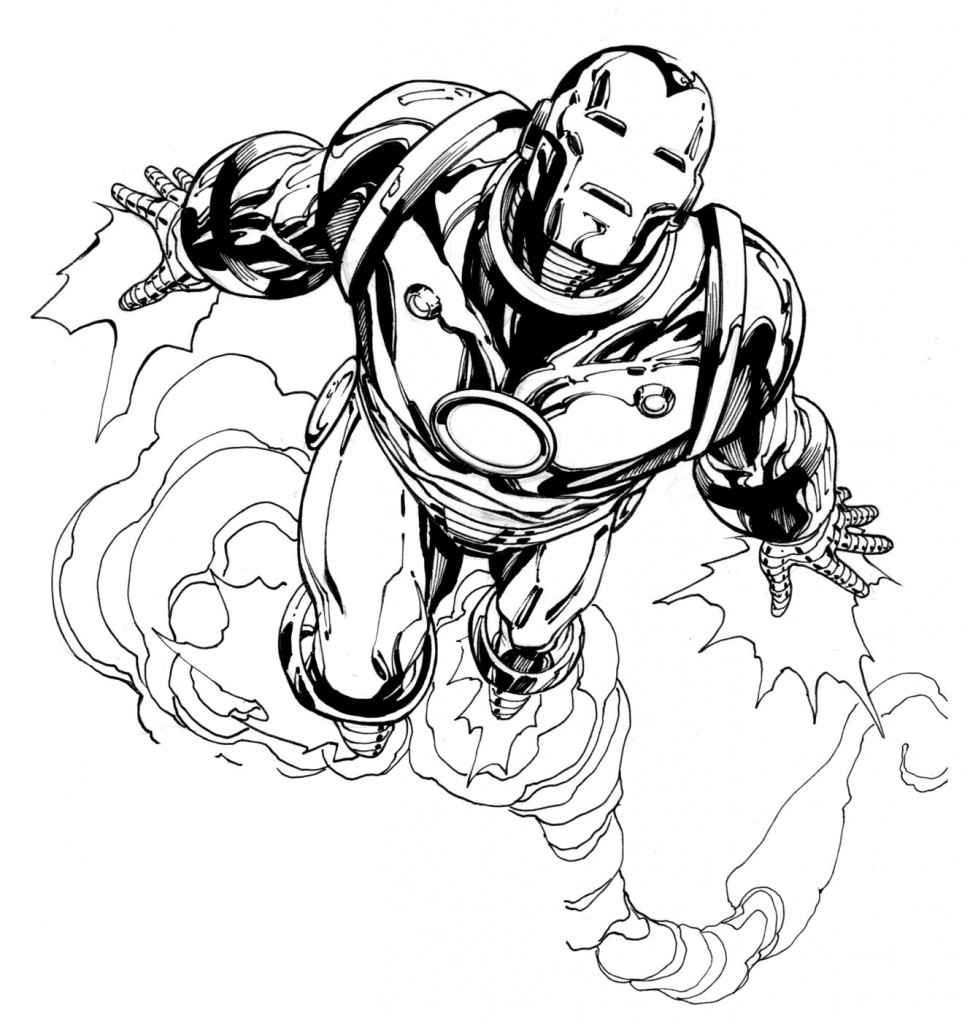 These coloring pages take your kids on an adventure where they can fight the evil alongside Iron Man while having fun with lines and colors.