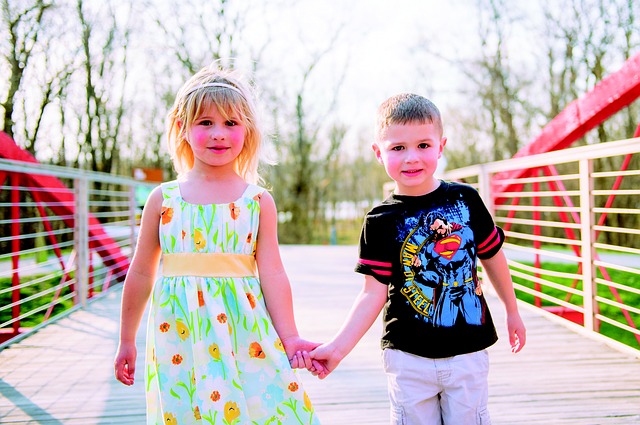 Since the recent inauguration of Donald J. Trump as President of the United States on January 20th 2017, chaos and turmoil has erupted throughout the nation.

Activists clad in black as part of a demonstration group clashed violently with police just a few blocks from the White House on the day of the inauguration, windows of vehicles and stores were smashed, a limo was caught on fire, arguments over the funding of the Mexican-American border wall have spewed, travel bans have been put into place for countries known to harbor terrorists, and a multitude of other conflicts have arisen.

Never before has so much negative publicity flooded the screens of our televisions, smartphones, and other electronic devices.

Despite support or lack of support for the newly-assigned 45th President of the United States, we – as parents – are left attempting to help our children cope with the chaos and turmoil that is erupting throughout the nation.

In this guide, you will learn how to succeed in that task.

Most of the adults in the nation have reached a point of acceptance in their lives that we now live in a new era. Trying times are commonplace – especially when a nation of free people is facing an immense amount of changes in such a short period of time. No one adjusts to change rapidly.

Many events that have transpired since the inauguration have been traumatic and frightening. Events such as protests and violence may threaten an adult’s sense that they are safe and that they are secure. We often struggle with the detrimental effects that stem from chaos and turmoil, as adults; however, we have a different sense of understanding on these events and situations than children have.

In fact, each child will react in a different way to turmoil and chaos. A lot of their reactions depend on their age, the type of personality that they have, as well as the unique circumstances surrounding the events and situations.

As adults, we must remember that it is our job to help see a child through.

To help a child cope with the turmoil and chaos that is currently erupting in the nation, you must start be remaining calm. You should make a personal commitment to listen to your child’s concerns and fears and attempt to understand how they are feeling.

Then, you should explain why the situation is occurring and that it is acceptable for them to be scared. Explain that we often do not understand people’s reasoning behind their actions and that change is frightening; however, it does not have to be viewed with negativity.

Then, you should encourage your child to take part in activities that are known to calm, soothe, and reduce anxiety. Examples of these activities include having a park play date, having a family game night, or simply sitting down with a few free coloring pages and coloring with your child. In taking the measures outlined here, you are sure to find that your child is more widely capable of coping with unusual events, difficult situation, and chaotic issues that currently face our nation.