The American teen sitcom revolves around the character of Miley Stewart who takes the pseudonym of Hanna Montana to become a world-famous pop star while maintaining her own identity to attend high school like a regular girl. The captivating plot earned the show rapid popularity all over the world, earning multiple Primetime Emmy Award nominations. Apart from the four seasons of the show, Hanna Montana has also appeared in a full-length feature film as well as in various video games.

The Hanna Montana coloring sheets are both fun and educative as they allow kids to have a great time filling the pictures with bright colors while learning a lot about drawing and coloring. Coloring pages featuring pictures of the leading character Miley Cyrus are the most popular ones with those featuring other significant characters from the show, such as Miley’s best friends Lilly and Oliver as well as her brother Jackson also being highly searched for. The free activity sheets allow your kids to travel to the glamorous world of a pop star while playing with crayons and color pencils. 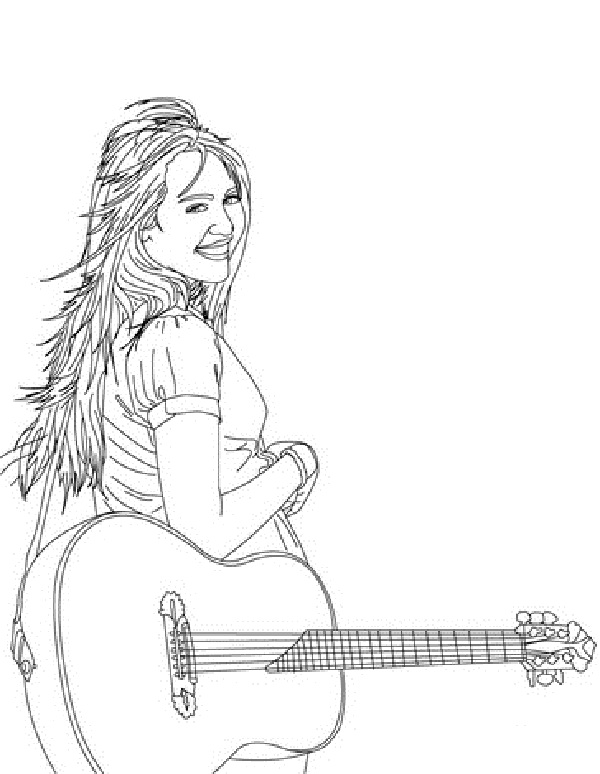 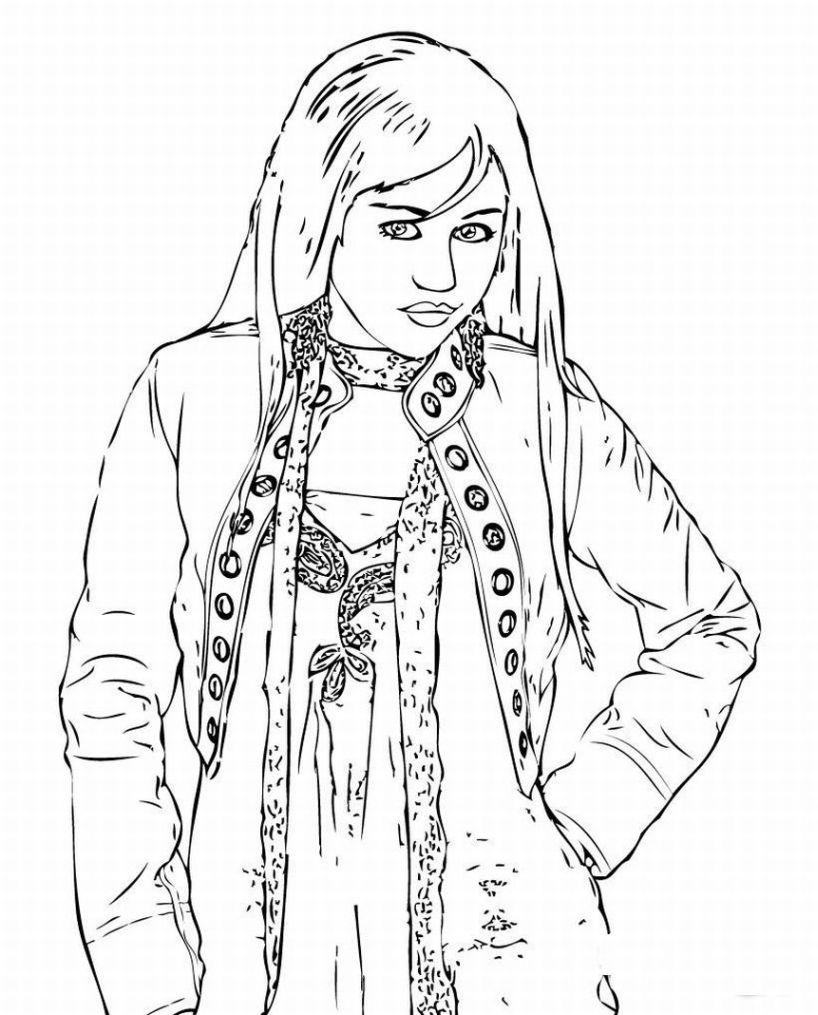 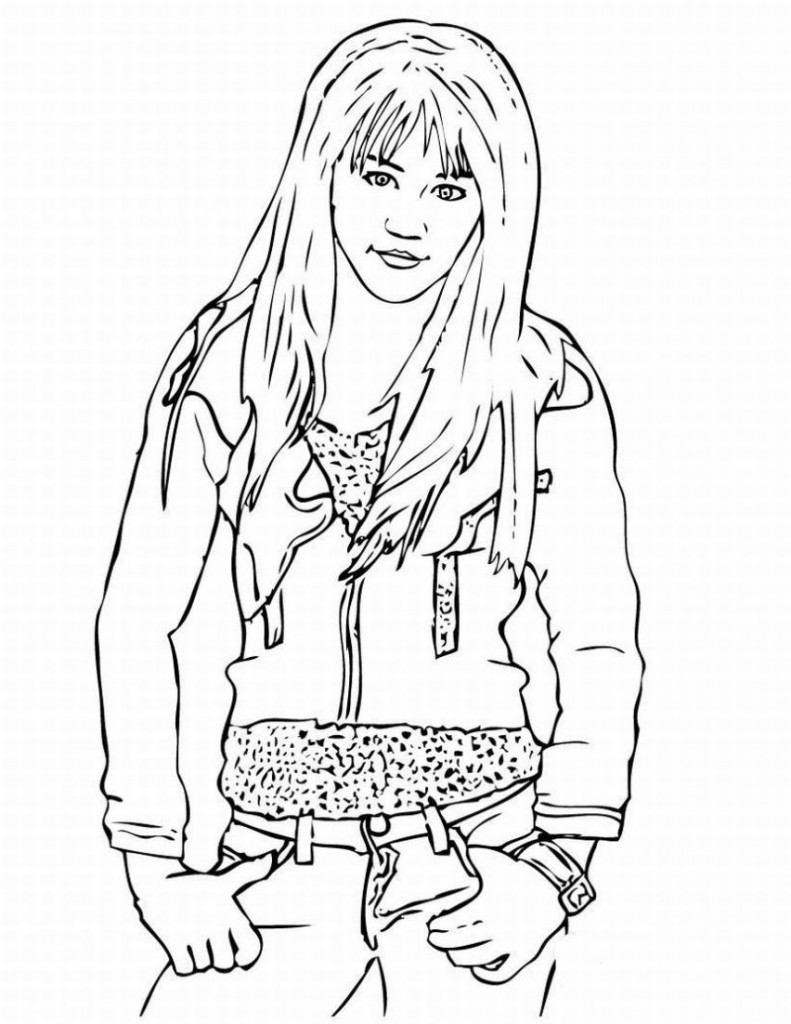 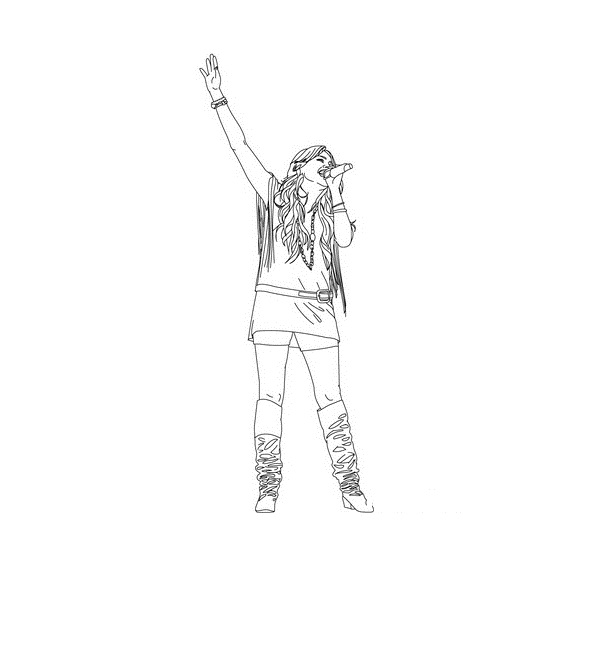 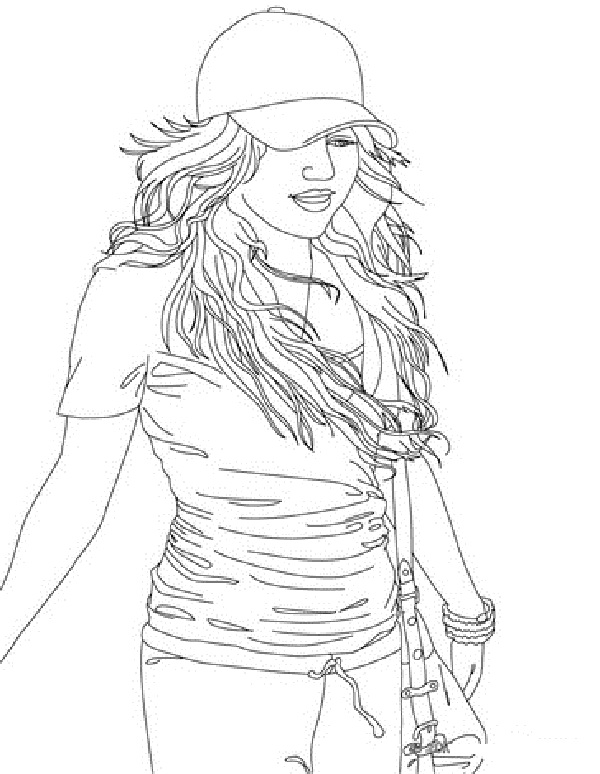 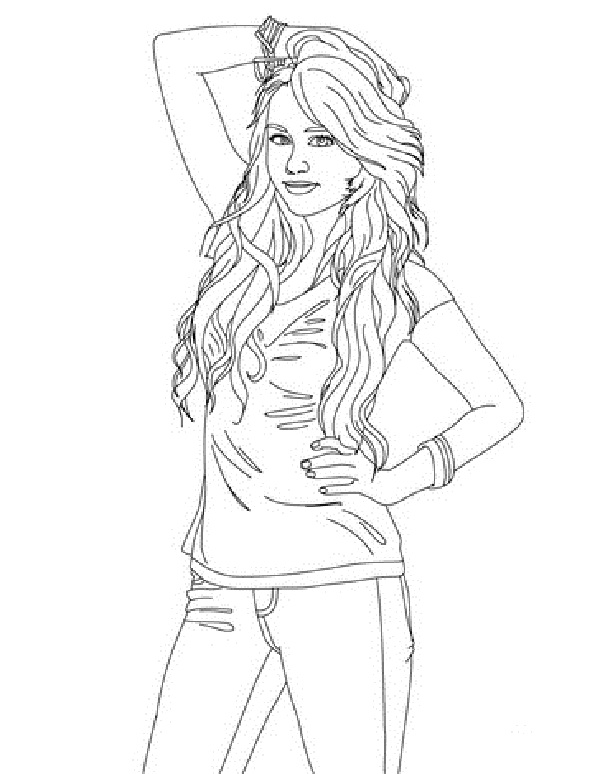 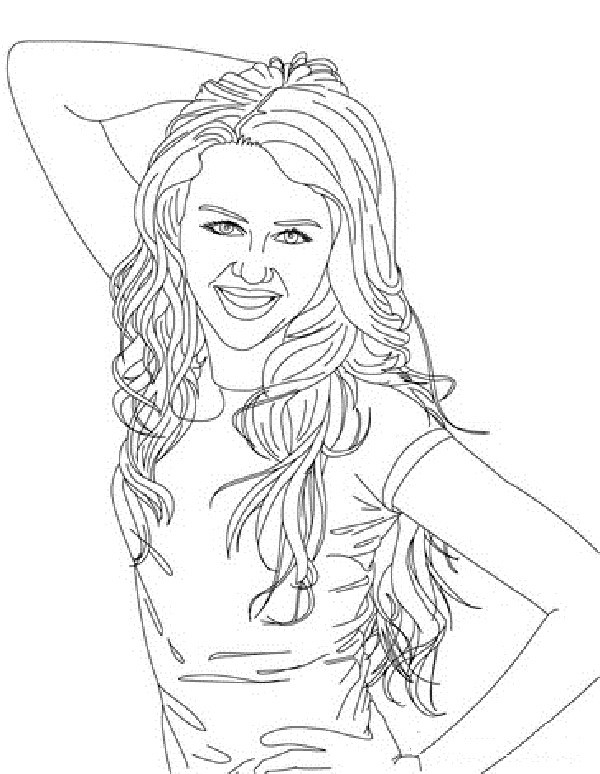 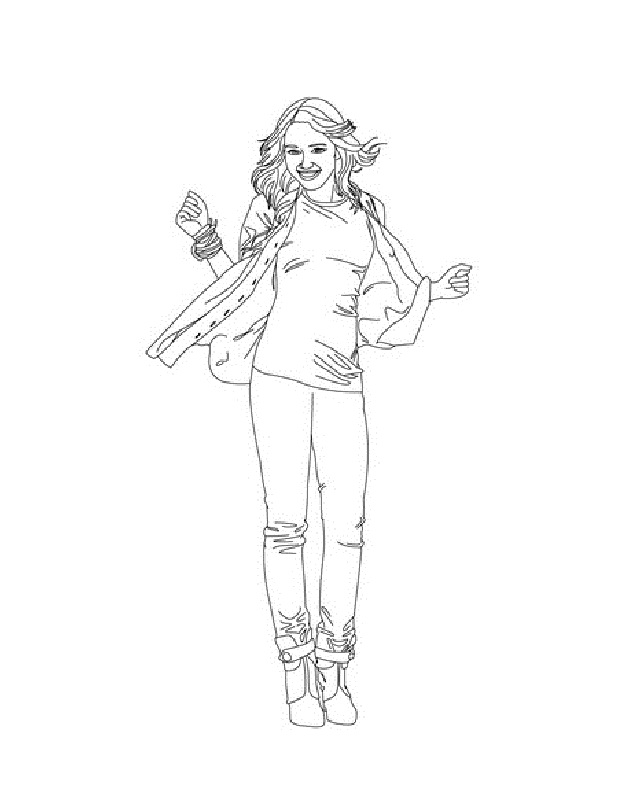 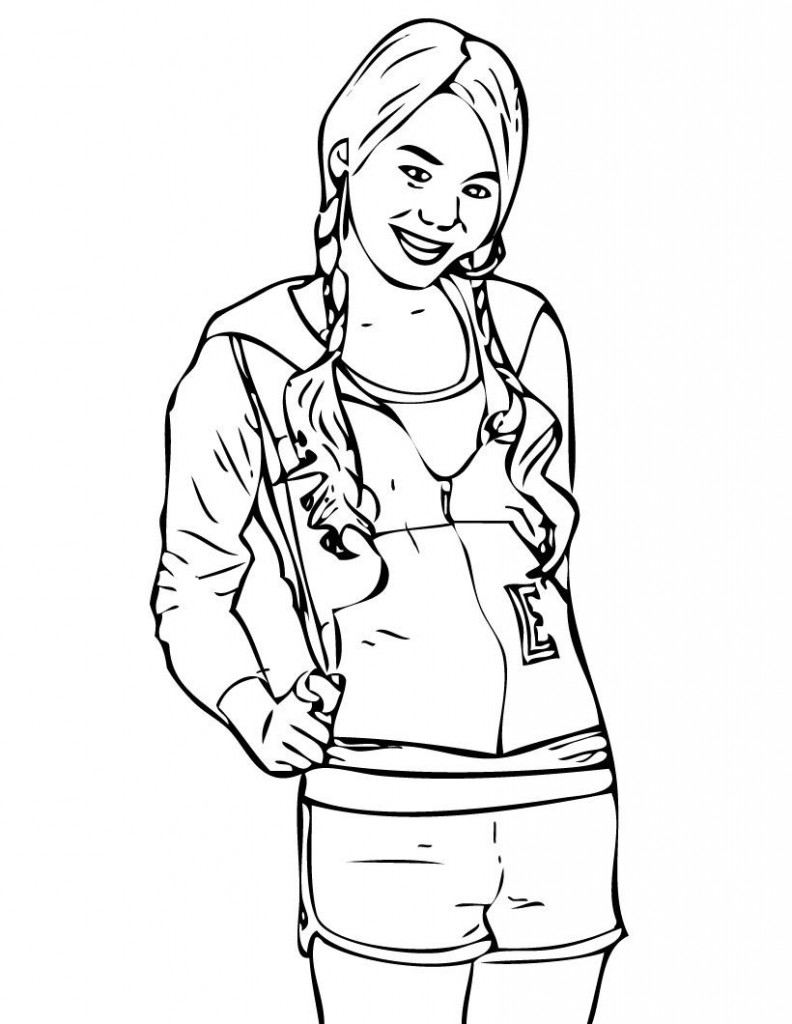 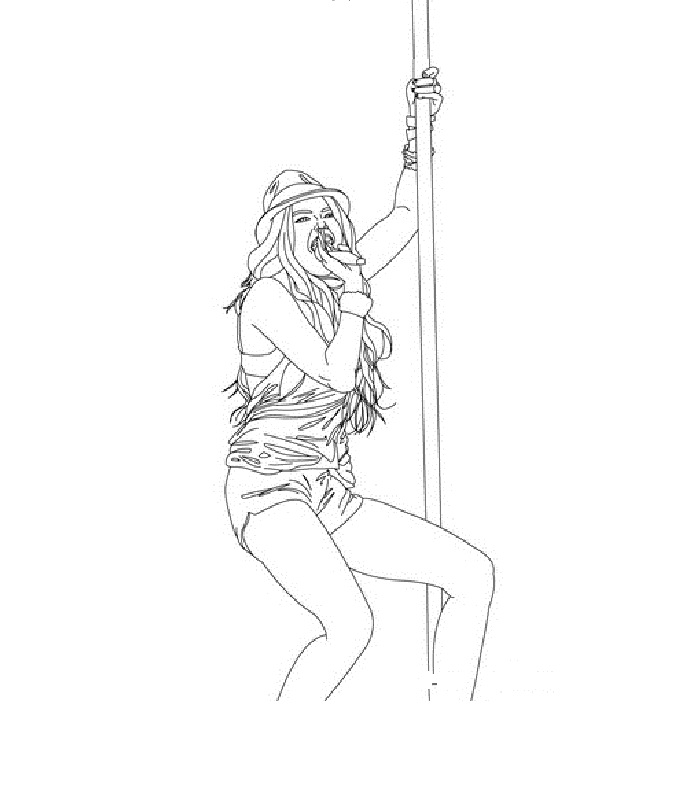