Garfield is a popular long-running comic strip that was first published on19th June, 1978. The comic strip, created by American cartoonist Jim Davis, revolves around the daily lives of Garfield, the cat, Jon Arbuckle, Garfield’s owner and Arbuckle’s pet dog named Odie. As of the year 2013, Garfield was recorded as being syndicated in around 2,580 journals and newspapers, holding the Guinness Record for the comic strip with the widest syndication in the world. The popularity of the comic inspired the creators to introduce the characters to other media, giving rise to many Garfield television shows, animated feature films, live action movies and video games. The characters also feature on different children’s merchandise including school supplies, art supplies, accessories and clothing.

Like all other popular comic strips, Garfield has now become one of the most sought after subjects for online printable coloring pages. Apart from the main characters of Garfield, Jon and Odie, these coloring pages also feature pictures of the other significant characters of Nermal, Arlene and Pooky. Garfield coloring pages based on holiday themes such as Christmas and New Year make excellent holiday crafts. Check out the following collection of Garfield coloring sheets and pick the best ones for your kids. 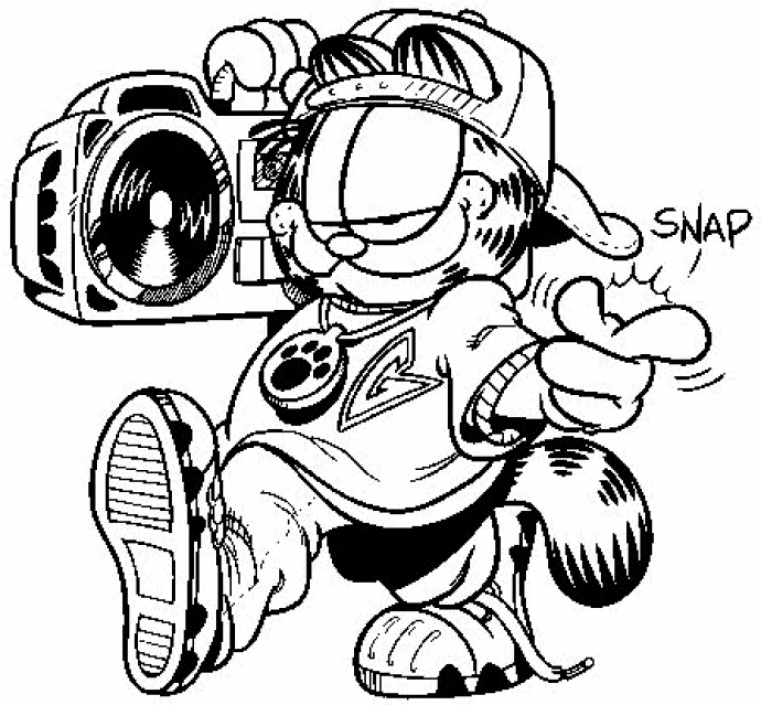 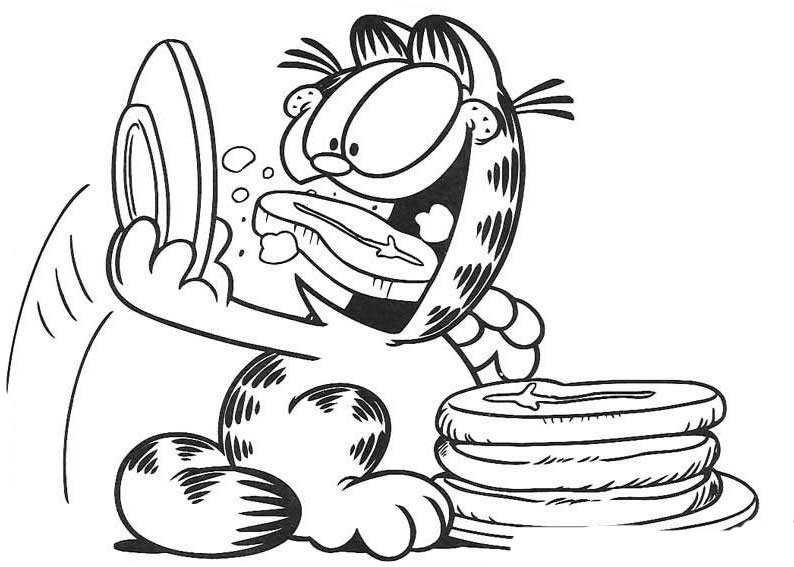 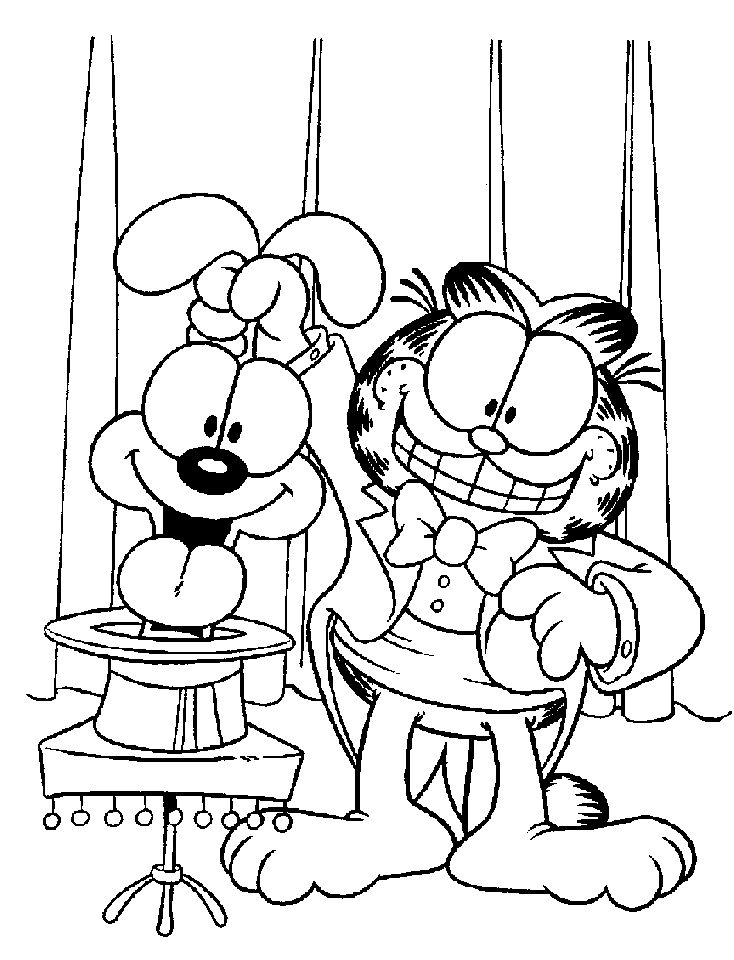