The Development of OCD in Postpartum and Overcoming its Symptoms 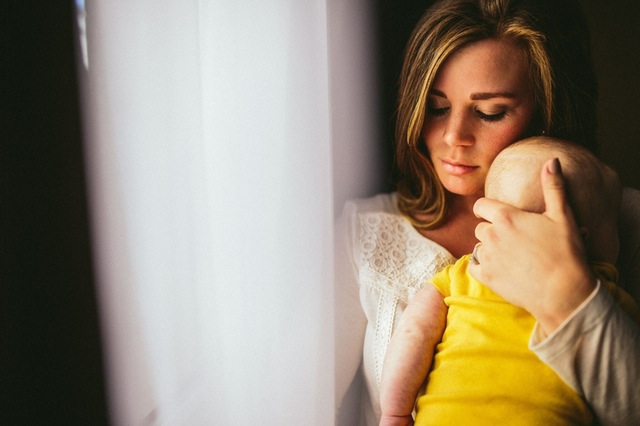 The development of OCD or obsessive compulsive disorder, in postpartum is more common than many would expect. This is the period of time that occurs after you have given birth to your baby. It is a time in which the body works to heal itself and recover from the long pregnancy and the delivery process. Many emotions may be experienced during this particular stage. It is believed that this occurs due to the fluctuating hormones and other chemicals balancing out in the body. Postpartum depression is often considered to be a common issue when it comes to the early stages of motherhood, but many women do not realize that they may develop another condition called obsessive compulsive disorder during the postpartum period.

For many women, the development of OCD during the postpartum stage is new and seems to happen out of nowhere. Then, there are many women who have traces of OCD prior to the pregnancy and the postpartum period seems to increase the symptoms that were experienced previously. When the hormones change in this stage of motherhood, it is believed to trigger responses in the neurotransmitters that are part of the brain. One of the most common neurotransmitters is called serotonin. When the overall activity of this is infringed upon in any way, it could result in the rapid development of medical conditions, like obsessive compulsive disorder.

Typically, a female that experiences this condition will do so within the first month to two months of having their child. They will find themselves heavily concerned over potential contamination when it comes to baby bottles, clothing, baby blankets, and the child as a whole. These mothers may clean and sterilize consistently in an effort to keep germs from invading their new child’s body. Several mothers may develop a habit of constantly making sure that the baby is breathing when they are asleep, and may even develop an immense fear that SIDS may occur. When this happens, they will constantly make sure that the mouth and the nose of the baby is not obstructed in any way.

The above listed symptoms are just a few of the issues that may occur when obsessive compulsive disorder develops in the postpartum stage in a new mother’s life. There are several symptoms; the previously mentioned are just examples of common obsessions and compulsions that may become evident. If you are a new mother and find that you are experiencing bouts of stress and even general anxiety because your mode of thinking has changed, you may have developed this condition. It is important to consult with your doctor so that a proper diagnosis may be established and a treatment plan put into place. The development of OCD in postpartum is an issue that can be treated successfully. If you are interested in natural treatments, you should opt for those that relax the body, soothe the mind, and calm the nerves. These may include natural herbs, engaging in exercising, or even engaging in the fun and exciting activity of adult coloring! For free coloring pages to help you cope with the symptoms of obsessive compulsive disorder after pregnancy, visit us today at: https://www.bestcoloringpagesforkids.com/