The series is directed by Japanese television director and storyboard artist while TMS Entertainment and the Japan Vistec produced it. The stories in Bakugan Battle Brawlers revolve around a group of creatures known as Bakugan and their masters, the battle brawlers. The show was initially considered a failure in Japan. However, it gained great popularity in the US and Canada, inspiring the creators to produce several follow-up seasons. Bakugan Battle Brawlers has now turned into a successful franchise in these countries, resulting in a number of spin-off manga, video games and toy lines. Bakugan coloring pages are suitable for kids belonging to various age groups as they are both fun and educative, allowing your children to experiment with different shades while learning about colors and hues. 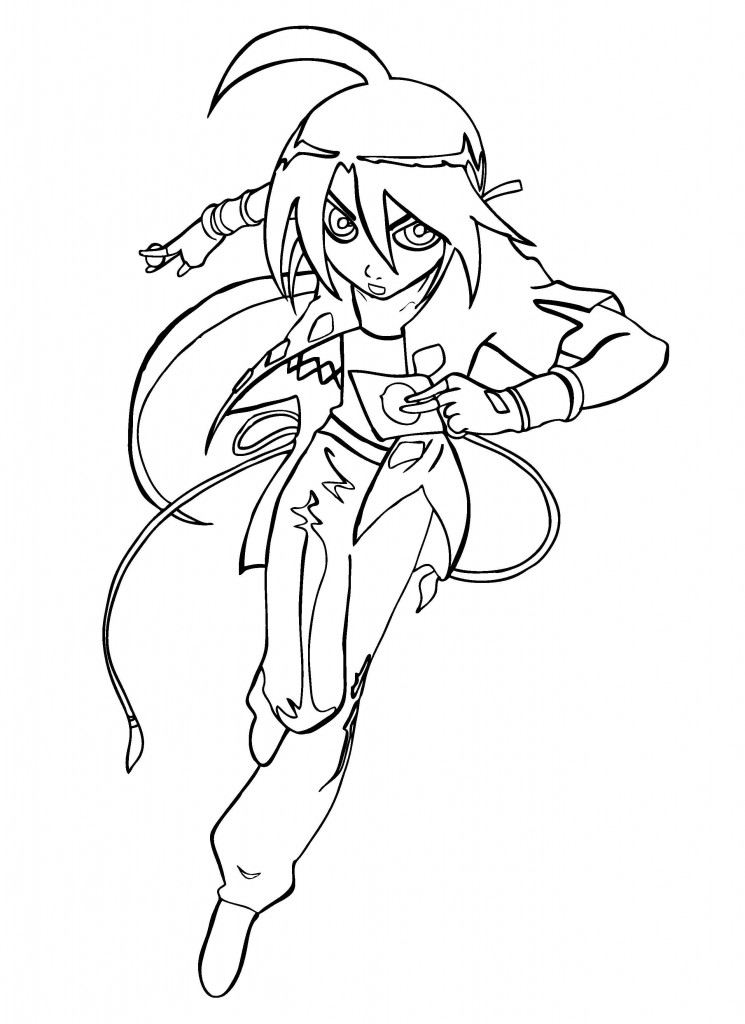 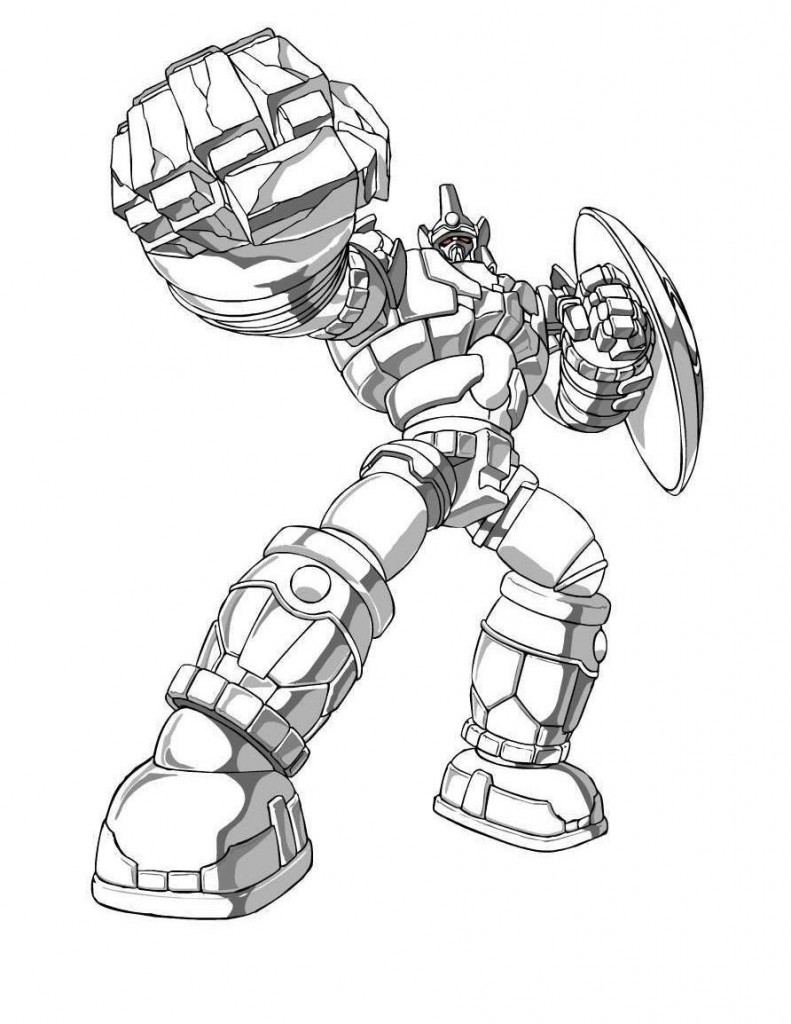 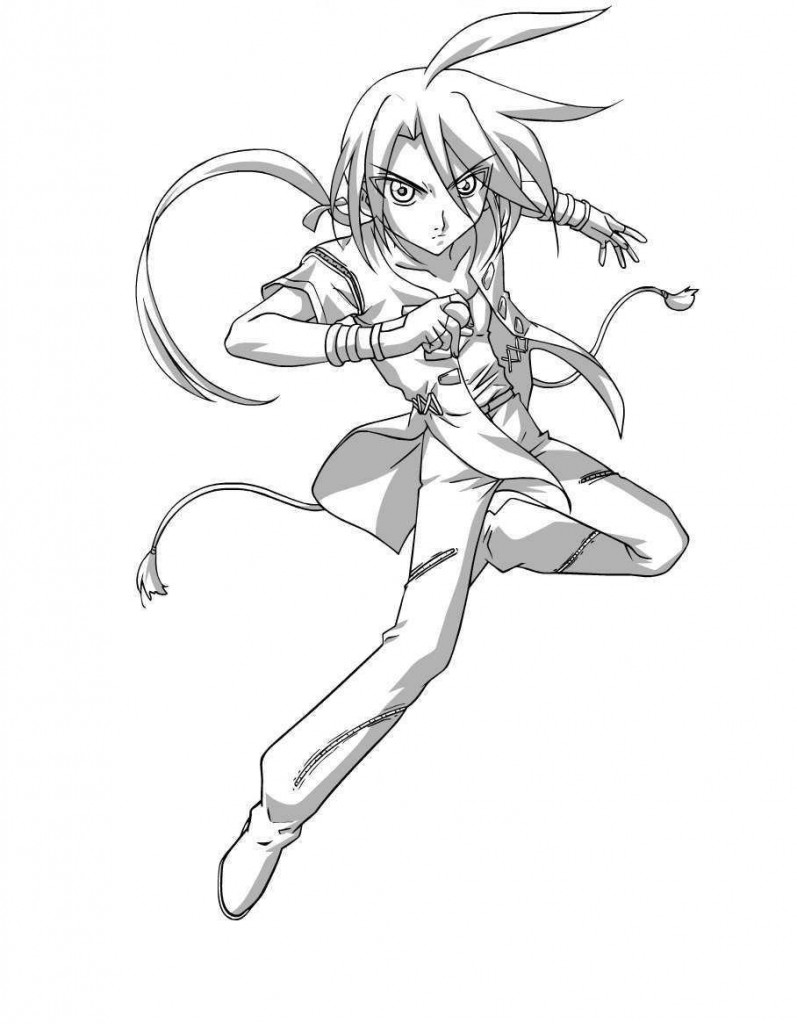 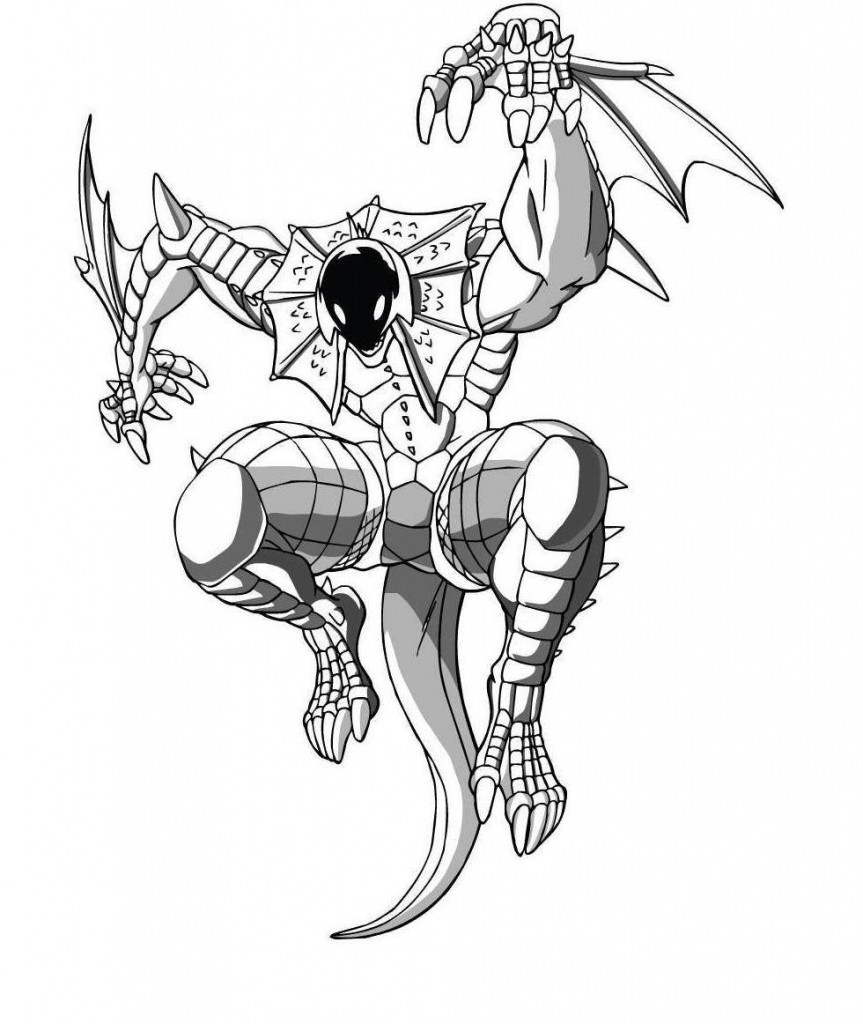 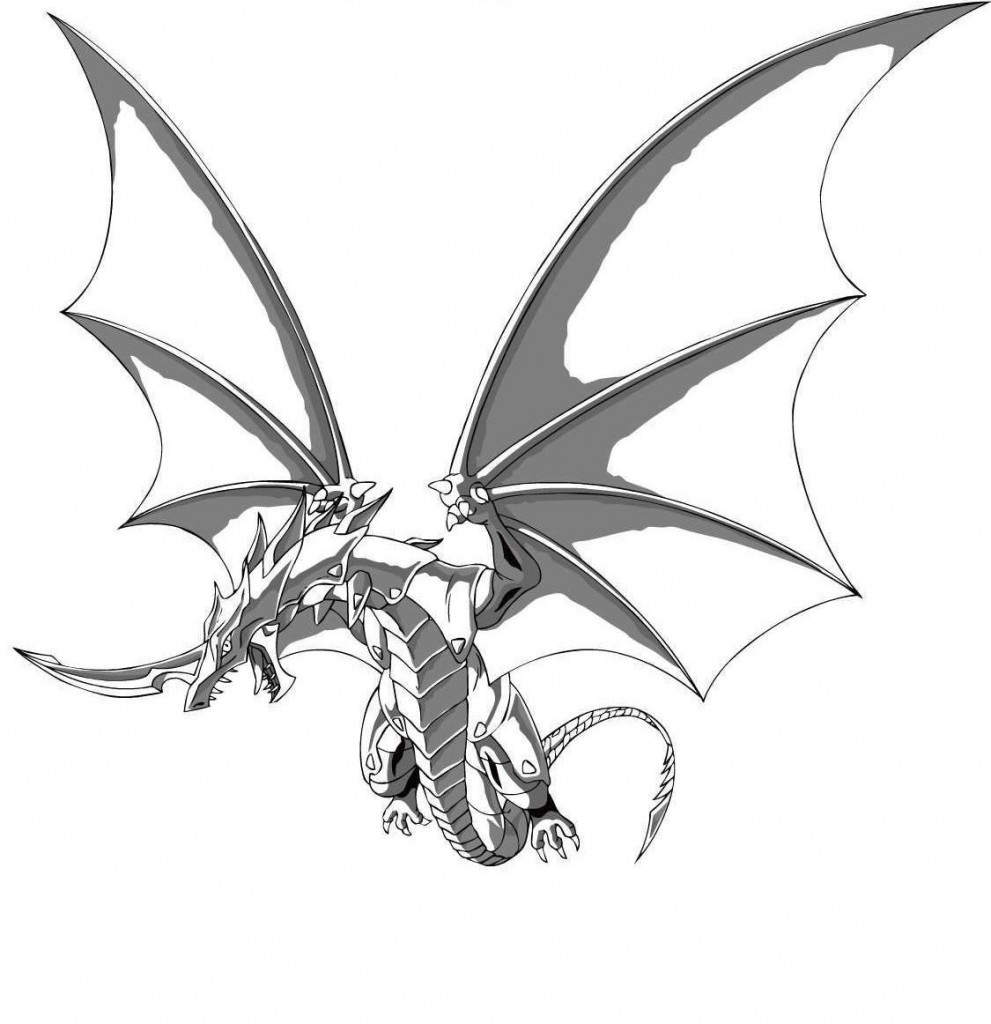 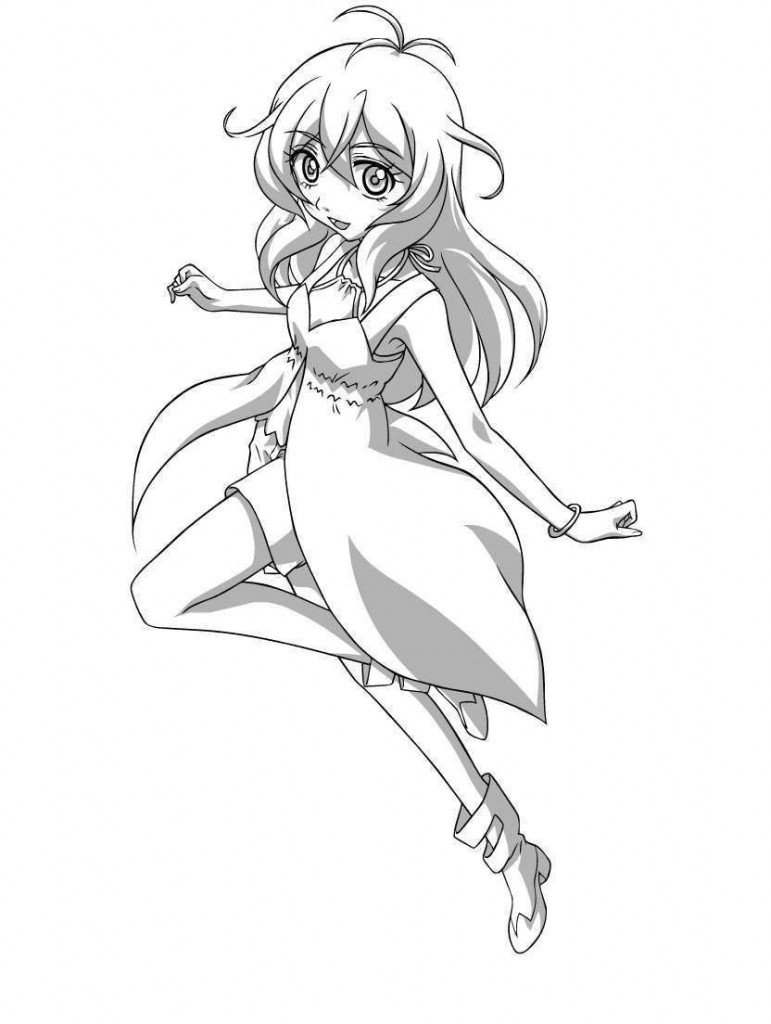 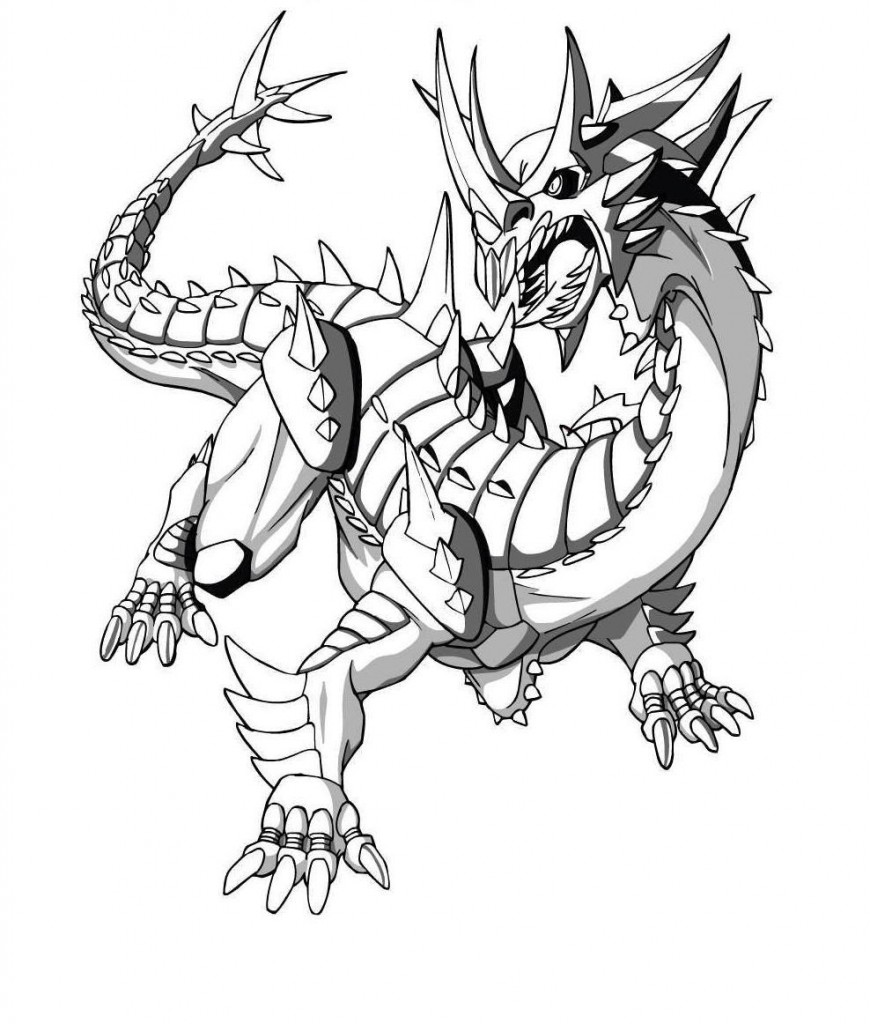 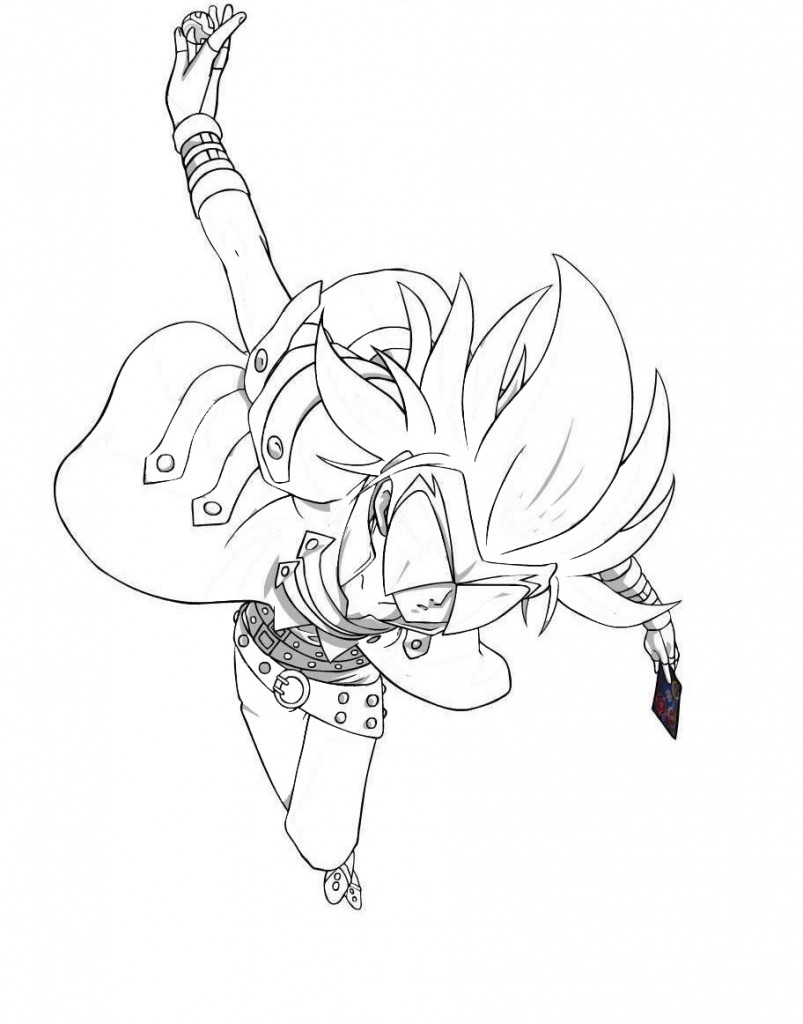 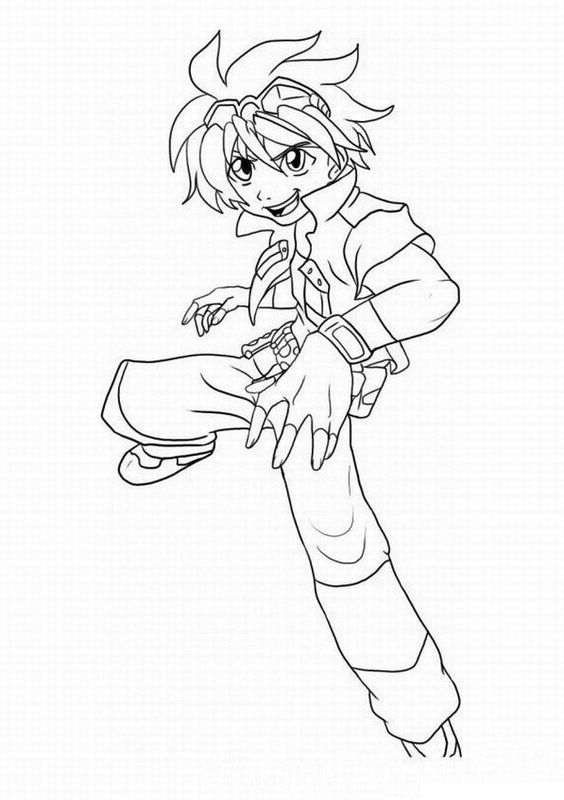