Video games have been very popular as coloring page subjects over a long time. Super Mario, Sonic the Hedgehog and Pacman are some examples of classic video games that have also made it large as kid’s coloring page subjects. Angry Birds, the popular video game franchise all over the world, is one of the newest additions to the list. The video game, originally developed by the Finnish computer game developing company Rovio Entertainment, supplies several different coloring sheet subjects, all of them highly searched for by parents.

The game is primarily inspired by sketches of wingless cartoon bird and was initially released in December 2009, for Apple’s iOS. It received positive reviews from critics and gamer alike, becoming immensely popular throughout the world within a short time. This inspired the developers to design versions of the game for other touchscreen smartphones such as the Android, Windows Phone and Symbian operating systems. Angry Birds later expanded further to video game consoles as well as for PCs.

The game features several bird characters, each of them having a unique appearance and coloration. All these characters appear on the coloring pages, providing wide range of choices for your kids. The different colorations allow children to experiment with colors while learning to identify different shades in order to find the right ones to fill the pictures. Check out the following collection of Angry Birds coloring sheets including some of the best ones available online. 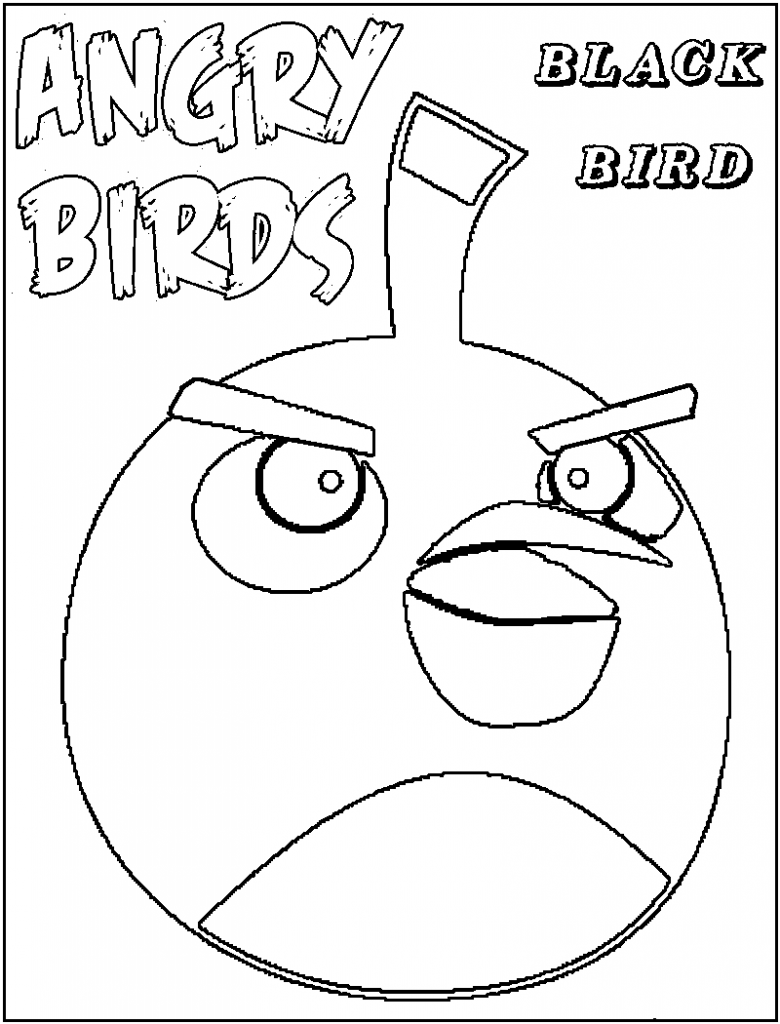 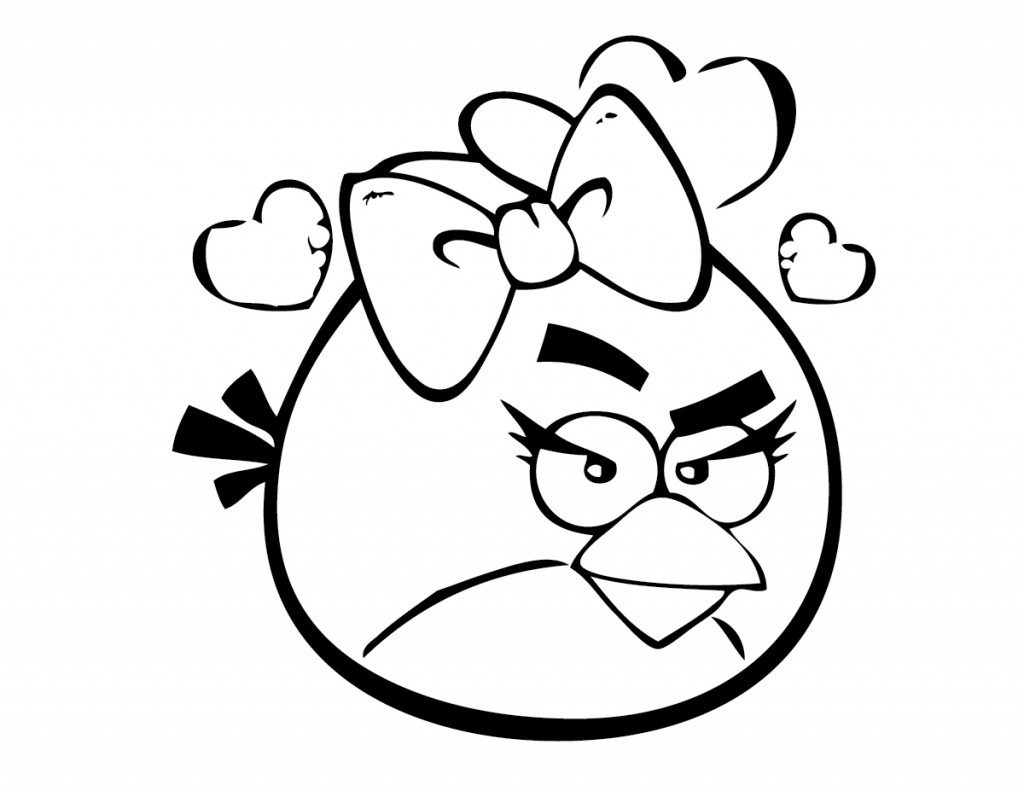 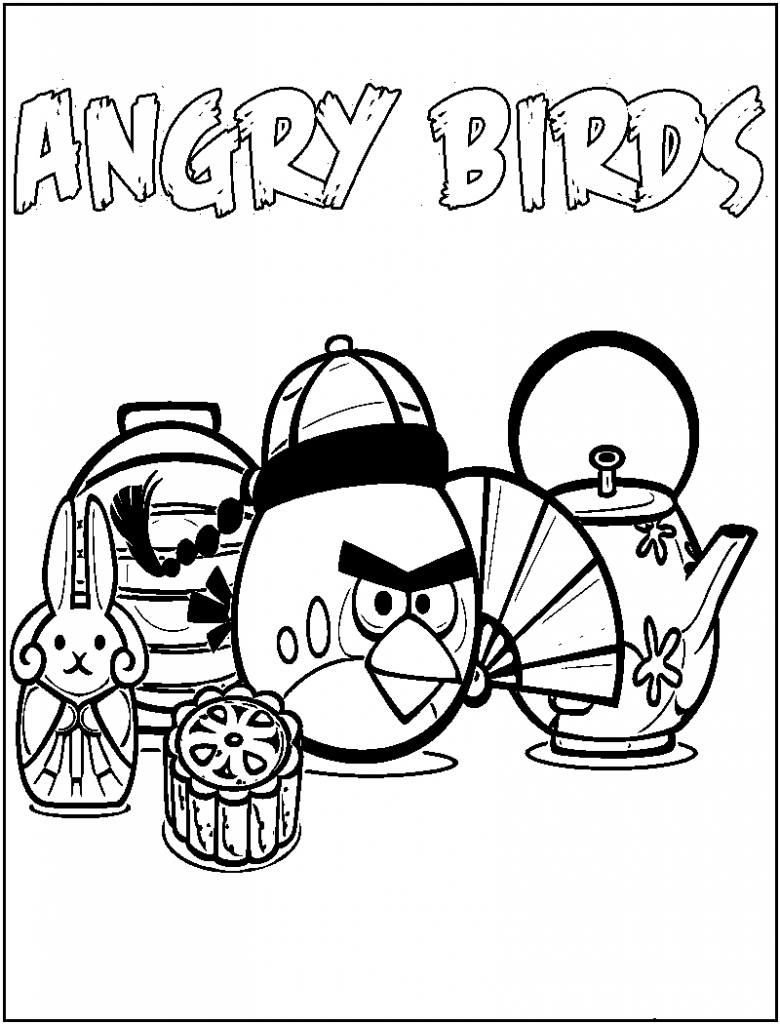 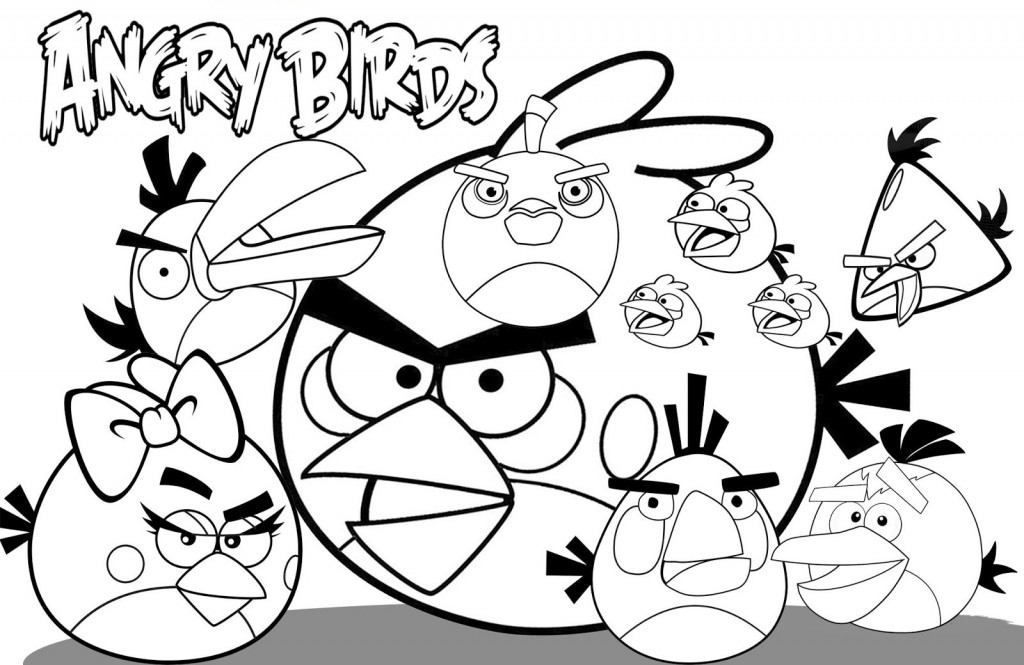 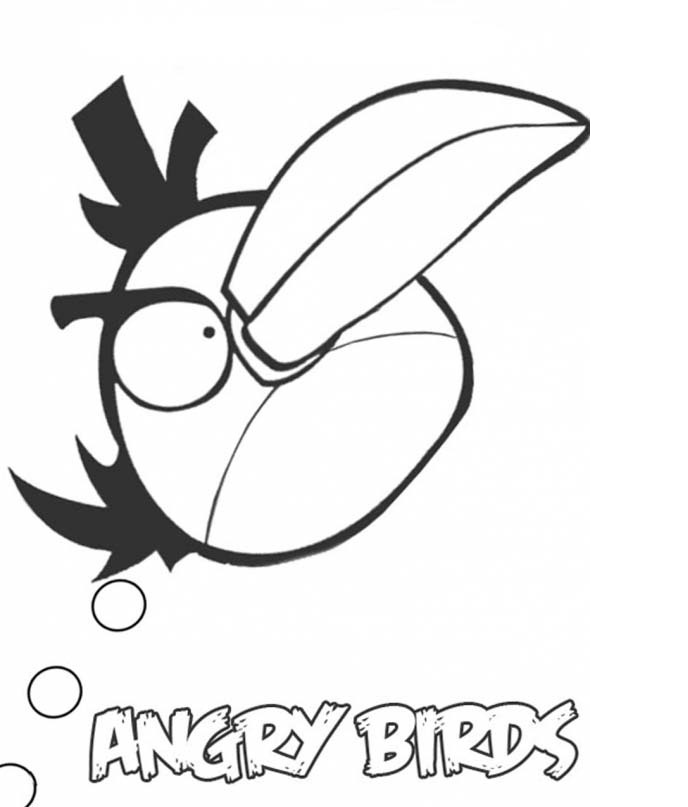 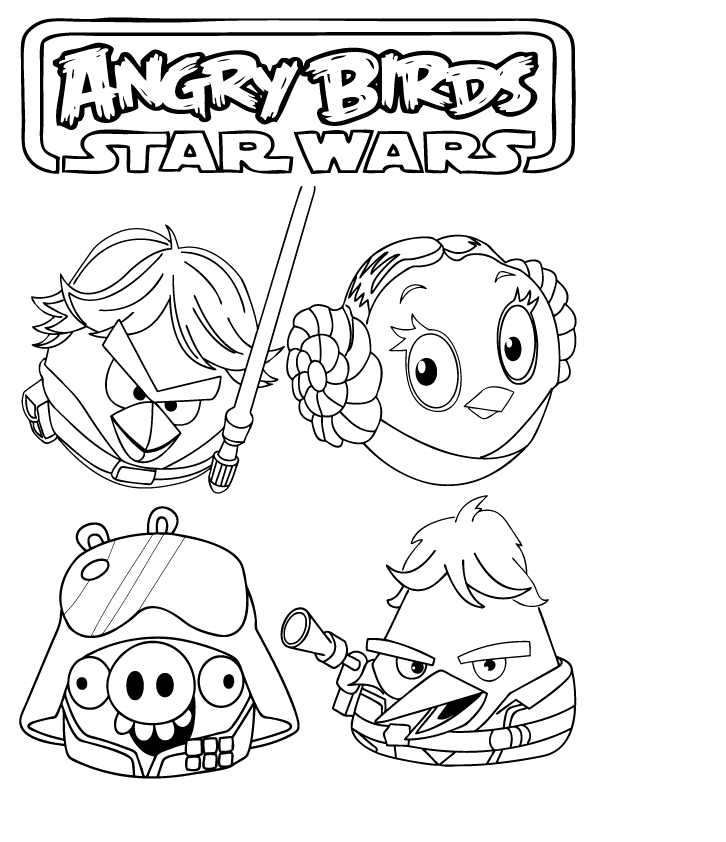 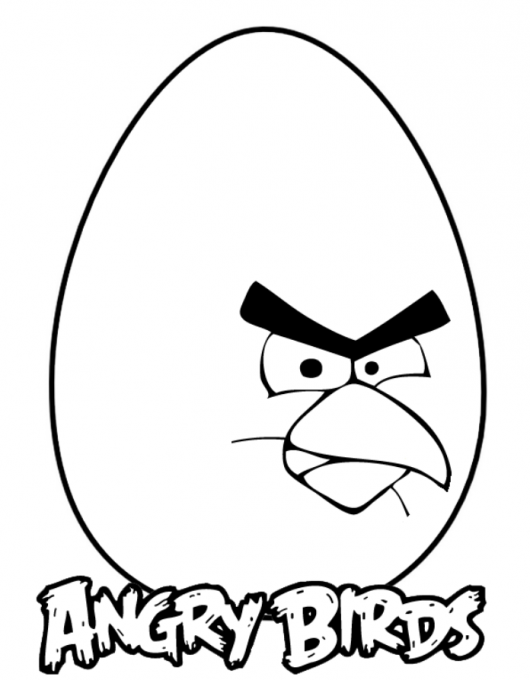 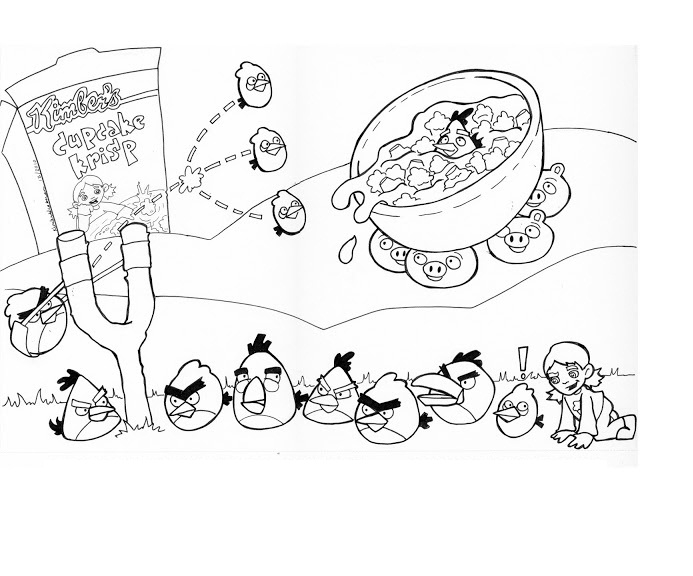 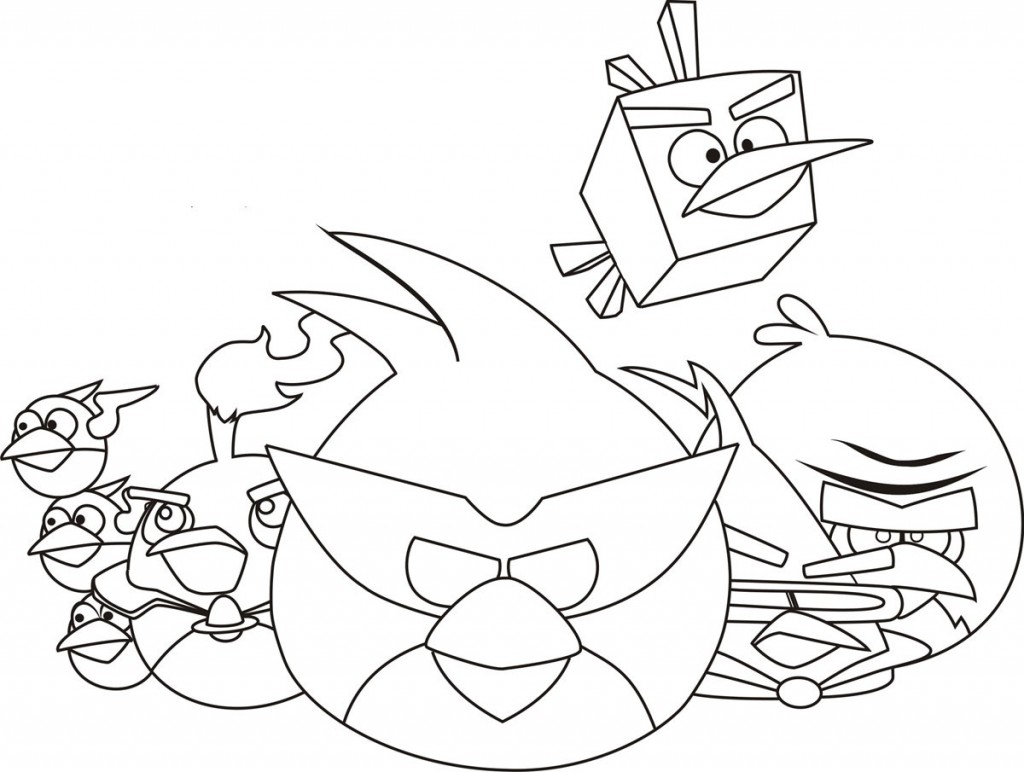 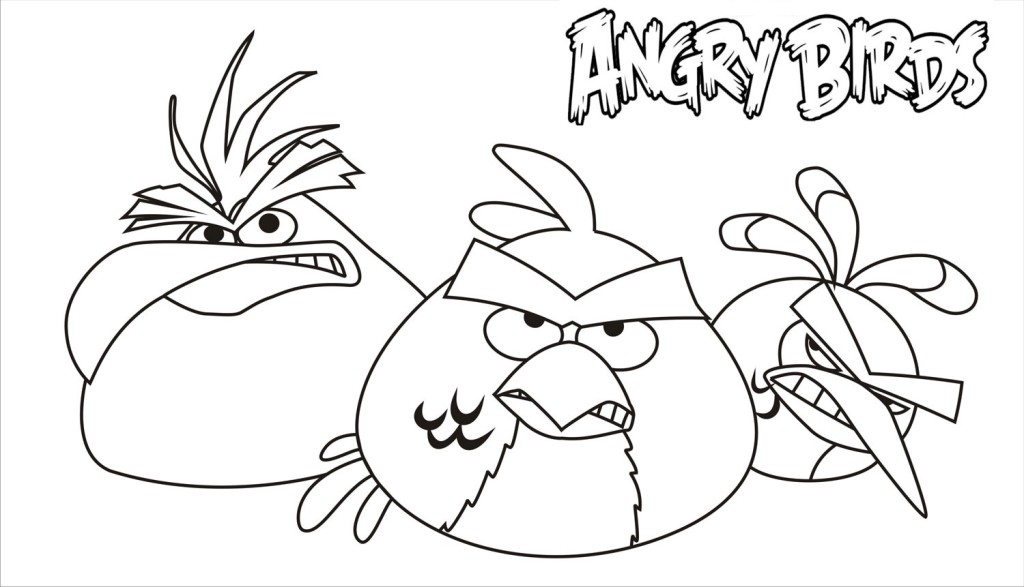 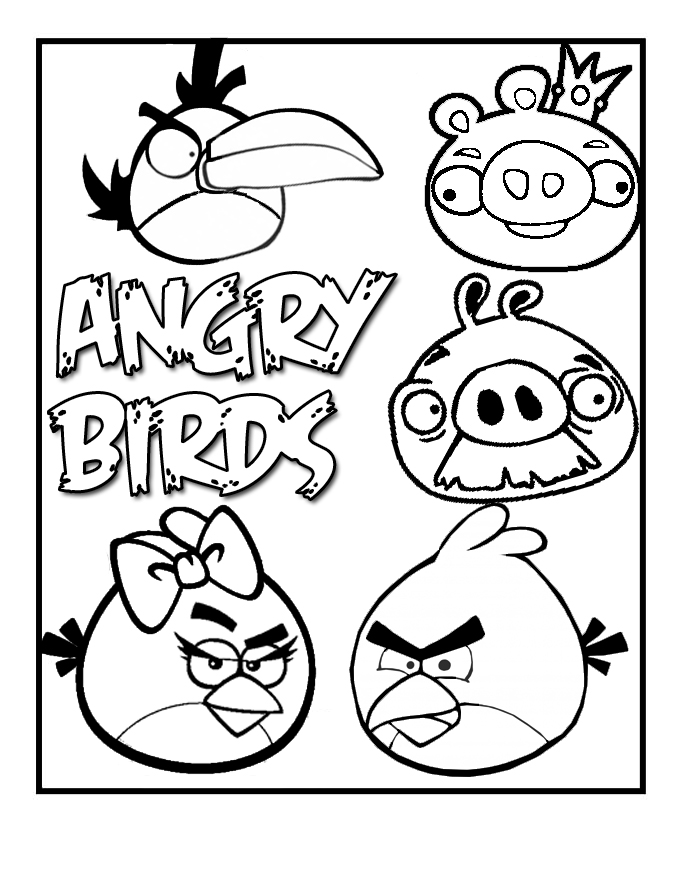 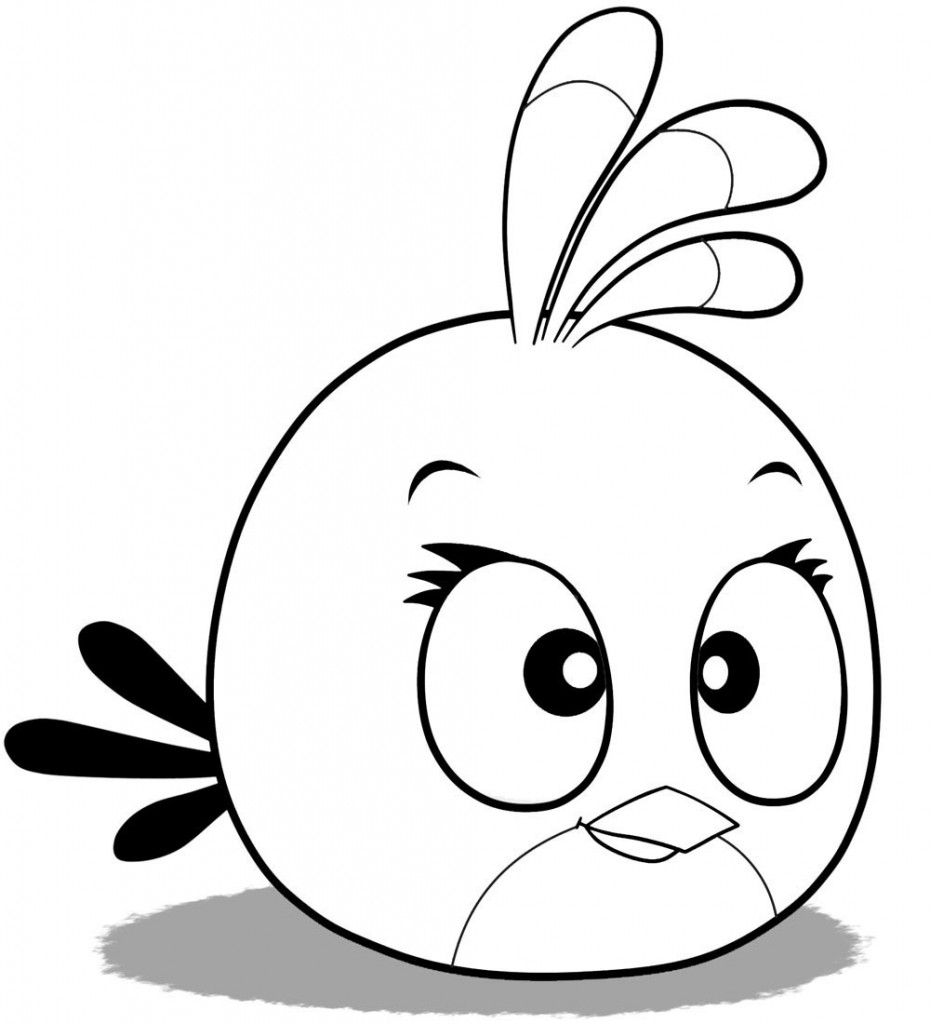 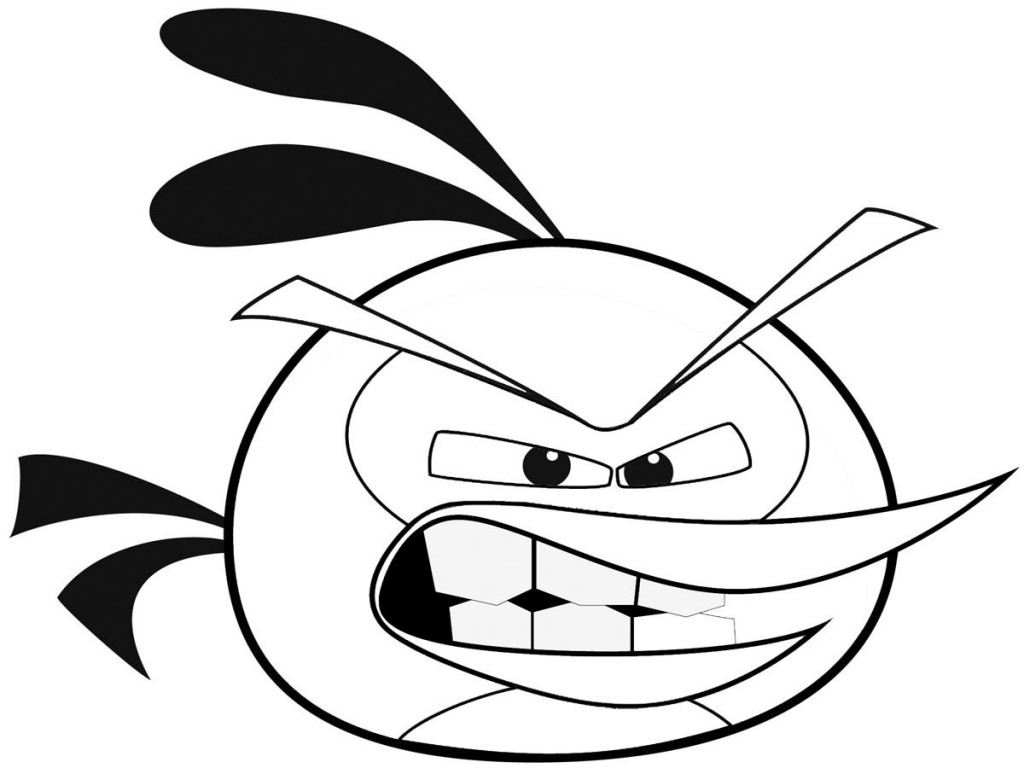 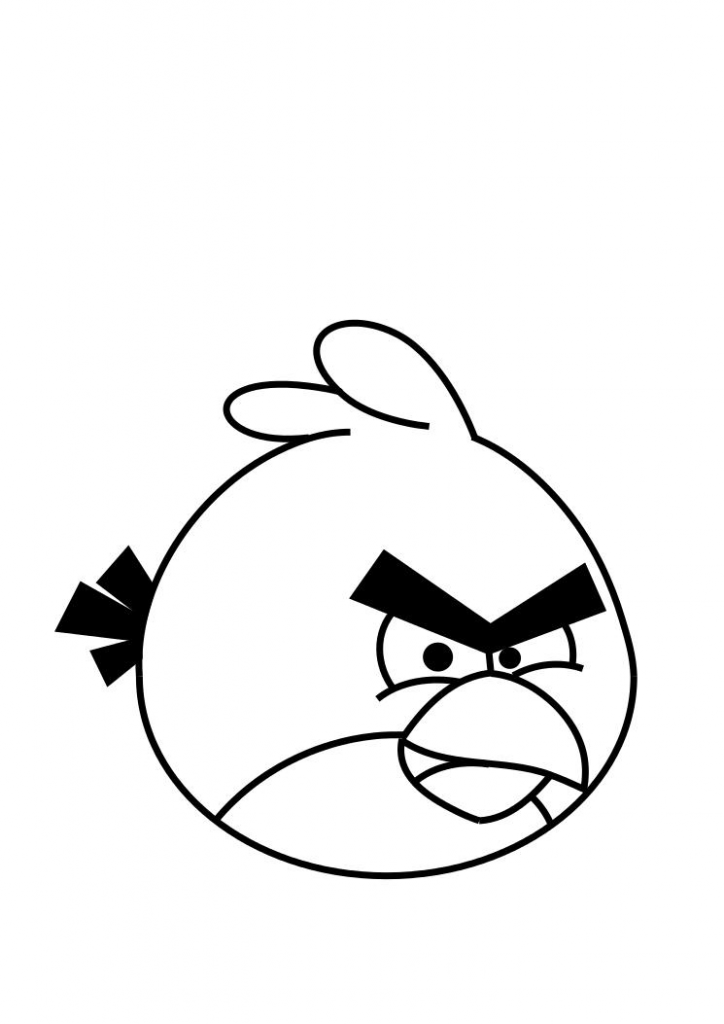 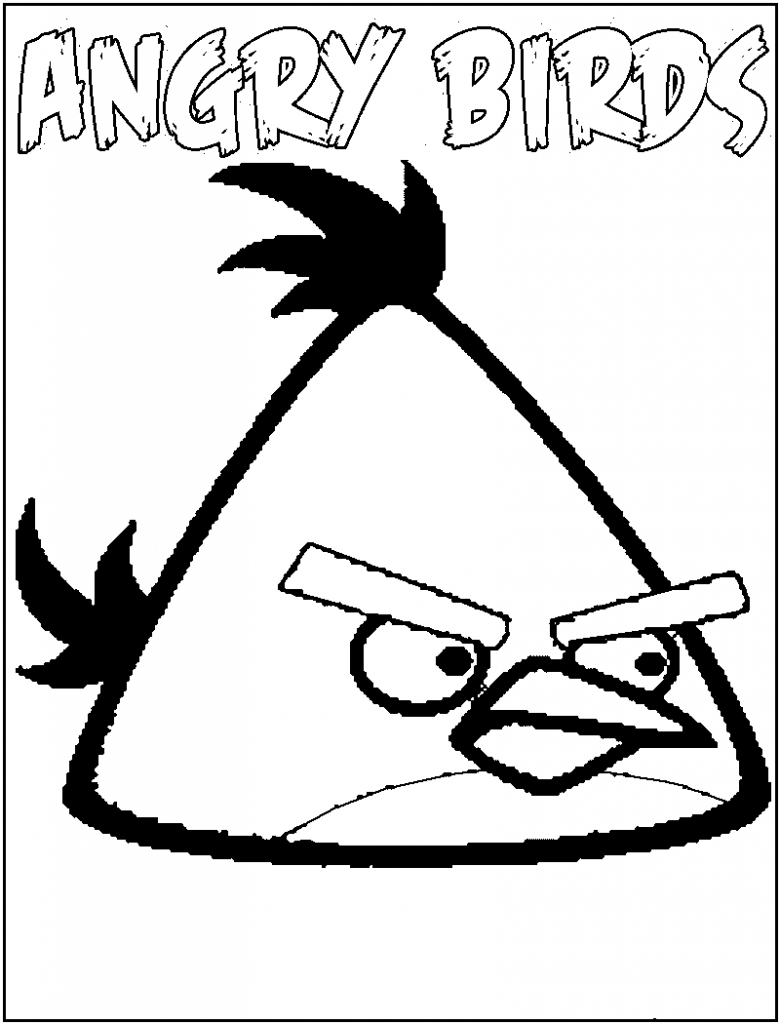 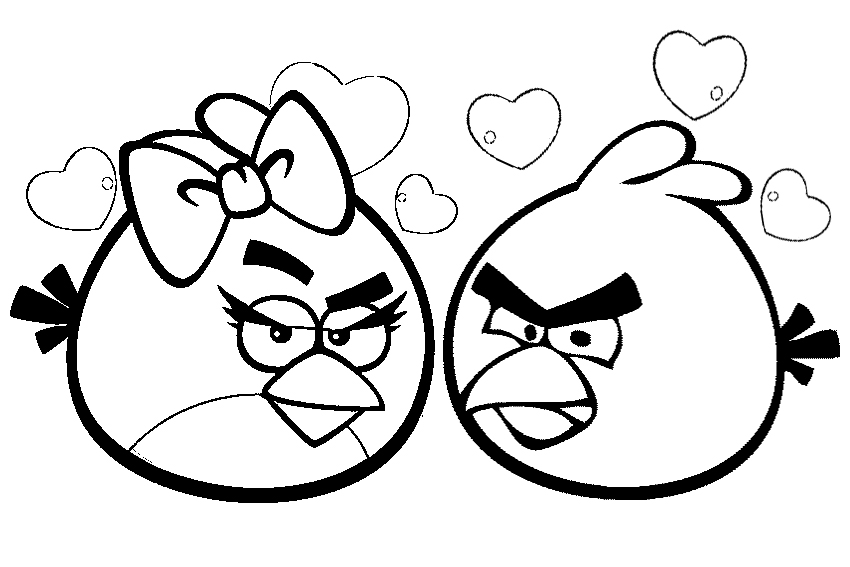 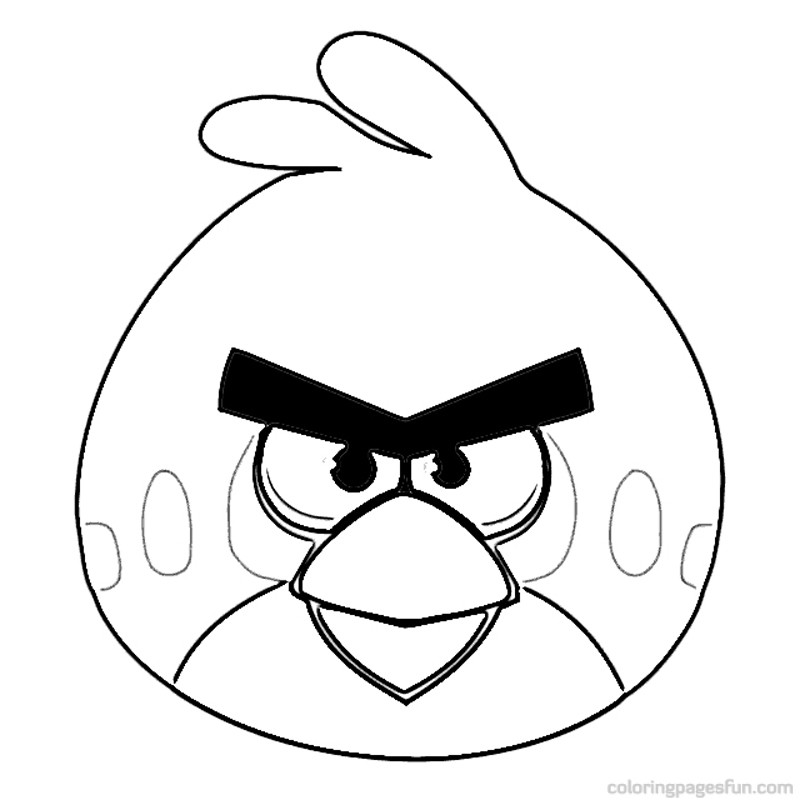 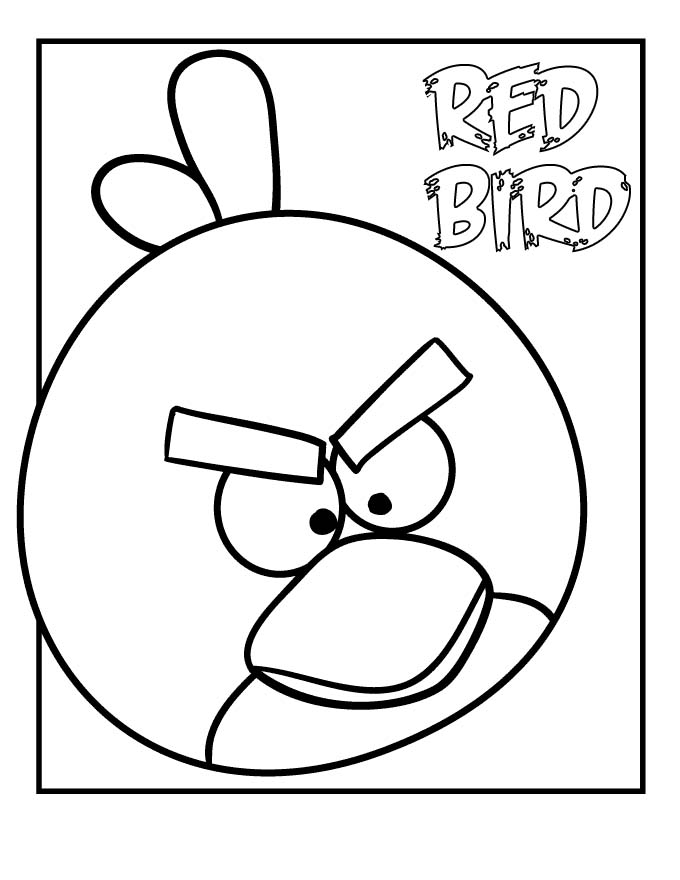